Dr Computer joins us quickly on the way to work this morning, Waze looking at Car Pooling, Google plus closing and more.

A big thanks to Michael for this weeks Canada report, needless to say plenty about the US Canada trade agreement. 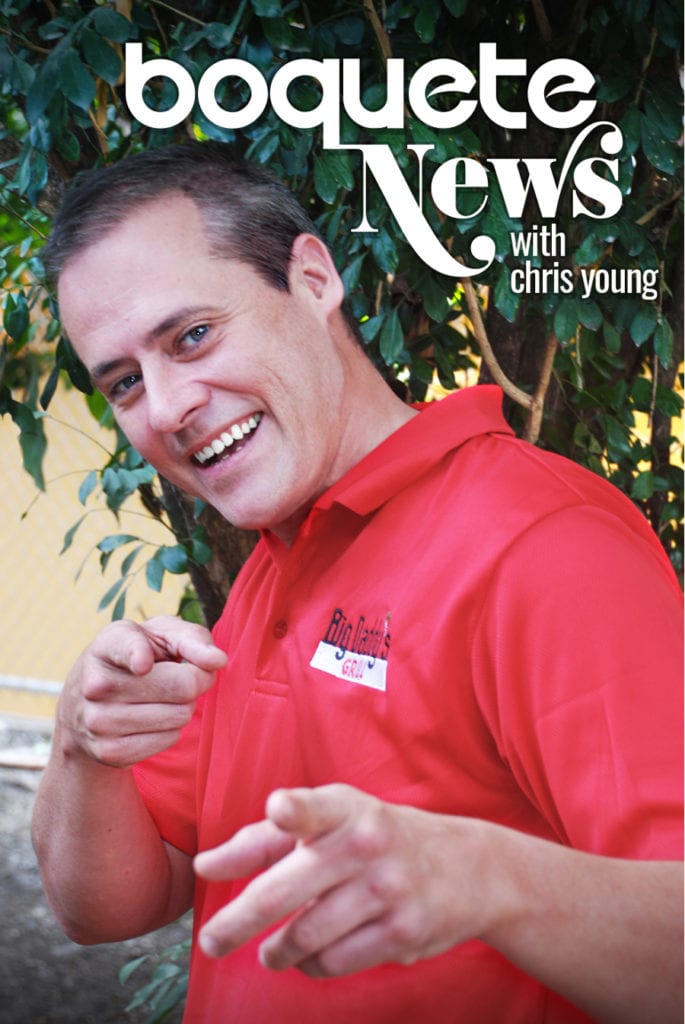 In the last hour we link up with Chris Young in Boquete to see what is happening in the lives of the country folk. Well when there is not too much to do one comes up with creative ideas like pairing wines with Jelly Beans, a natural comparison. Infrastructure work on the water lines etc. I hope you have better luck that we have in the city with such projects!

Although yesterday the Budget Committee of the  National Assembly had on its agenda the discussion in the first debate of the general budget of the Nation, the document is still in the hands of the Ministry of Economy and Finance (MEF) .

An apartment located in the Vista Mar Complex, district of San Carlos, that belonged to  Rafael Guardia Jaén, former director of the National Aid Program (PAN), was auctioned for the sum of $167 thousand 912 with 60 cents, as announced by the list of apprehended goods of the Ministry of Economy and Finance (MEF) .

The Third Chamber of Contentious Administration  of the  Supreme Court of Justice (CSJ) declared void as illegal Cabinet Resolution No.110 of August 18, 2016, issued by the Cabinet Council, decreeing a series of increases of the rates on the South corridor.

Panama is upset by the “lack of coherence” of France, which keeps Panama on its black list of tax havens despite its “efforts”, and having exhausted diplomatic channels, lamented in an interview with AFP Panama’s vice president and Chancellor, Isabel de Saint Malo .

Tocumen SA. Has reported that from Friday, October 12 to November 6 there will be a detour on the access boulevard to the international airport .