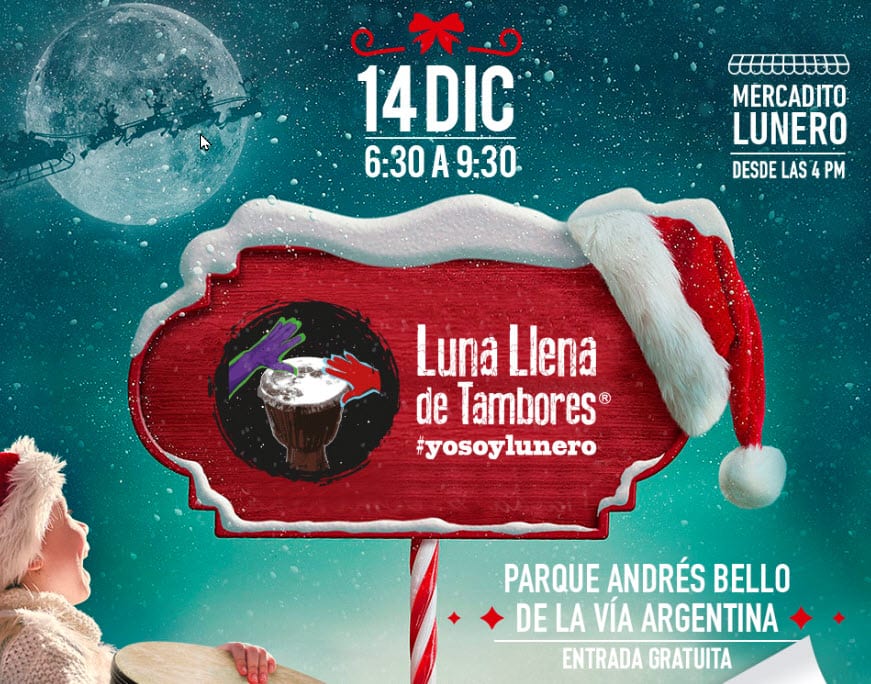 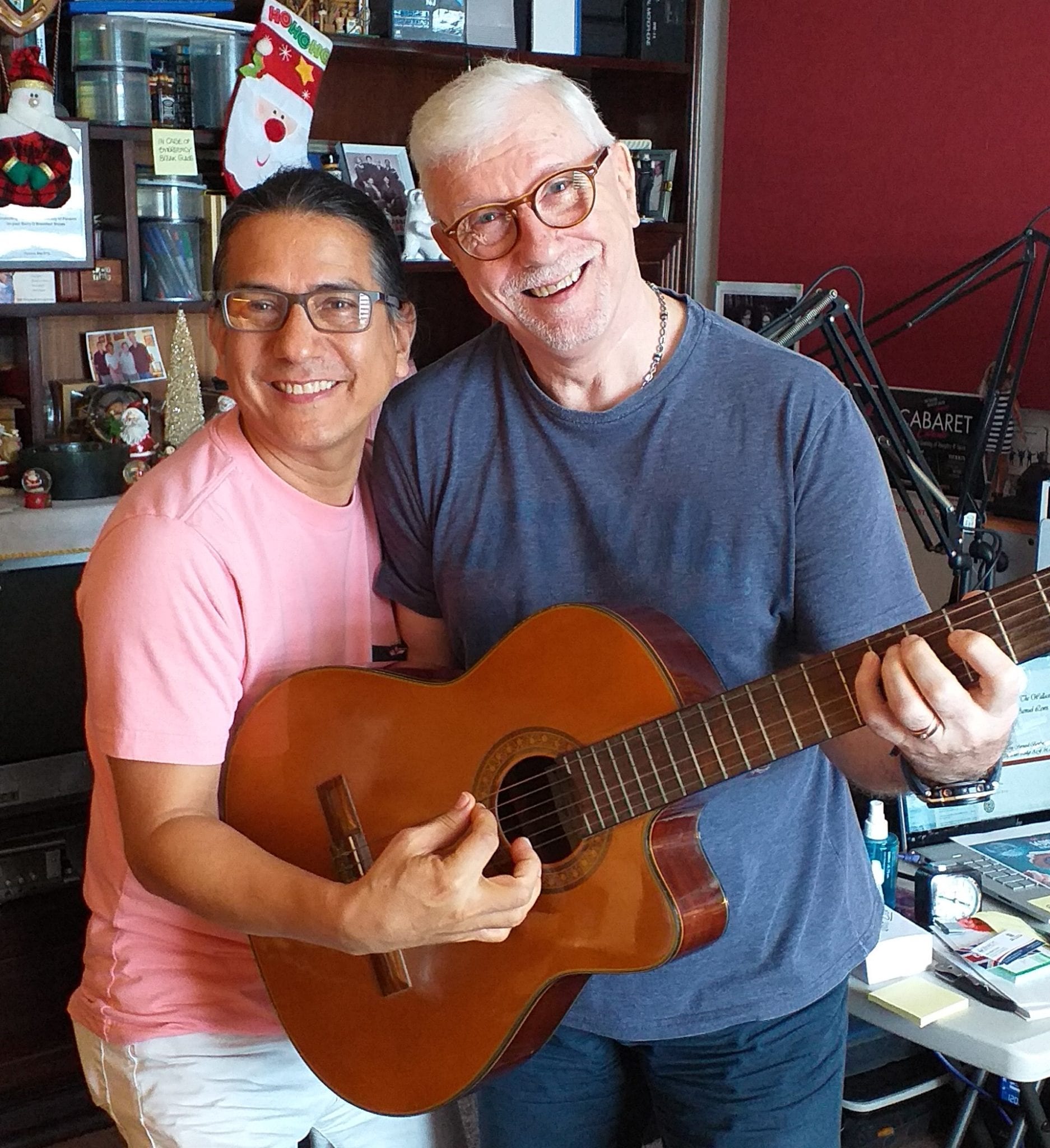 In the last hour of our program this morning we welcome back to the studio Alfredo Hidrovo from Luna Llena Tambores. The next event is this coming Saturday at the Andres Bello park in via Argentina. Also find out about the Lunario center.

The Eleventh Criminal Court declared complex the investigation of alleged money laundering and crimes against public administration to the detriment of the Ministry of Public Works (MOP), through payment of bribes by the Spanish company Fomento de Construcciones y Contratas (FCC ), contractors of section II of the Corredor-Vía Brasil project.

The Credentials Committee of the National Assembly, which is chaired the PRD deputy Roberto Ábrego, prepares to consider the ratification or rejection of Eduardo Ulloa as attorney general of the nation; as well as the appointments of Javier Caraballo as alternate attorney, and Mónica Castillo, as alternate of the Administration attorney, Rigoberto González.

Judge José Ayú Prado issued orders to be notified of all interceptions and recordings of communications decided by guarantee judges throughout the country.

Works that are being carried out on line 2 of the Panama Metro caused on Wednesday, morning, the rupturing of a 16-inch pipeline on the Cinquantenaire road, which has left several sectors of the districts of San Miguelito and Panama without the supply of drinking water.

Street vendors of juices and sodas protested at the headquarters of the Mayor’s Office of Panama, on Tuesday morning, since according to them they would not be allowed to sell on the route of the Christmas parade that will be held next Sunday 15.