Welcome back and for the first time in 2017 Dr Computer Alex Neuman. Alex just back from CES 2017. We talk about what is on show, the good and the bad. One of the bad (not the equipment but what happened to it!) was the theft of a three screen laptop computer from Razer (not just one prototype but two!) … no doubt coming from a Chinese manufacture soon. 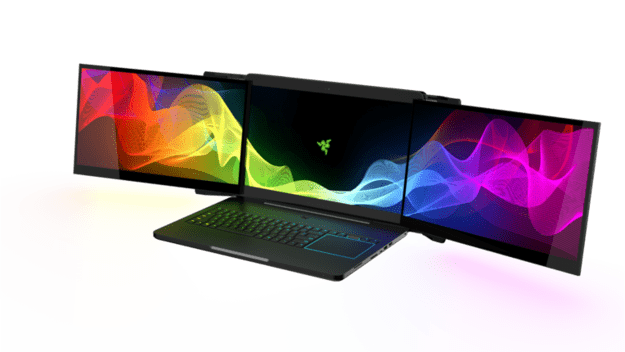 In the last hour of this mornings program a first on TBS we talk golf with professional player Guy Cross. We talk about many aspects of the game, golf in Panama and the tournament currently taking place. Also Guy gets to talk to Panama No:1 Mike Dunn.

More info on Guy and keep up to date with the golf world check out Impact Golf.

The Ministry of Government announced yesterday the appointment of Armando Medina as the new general director of the Penitentiary System, replacing Mario Chan.

In the Official Gazette, by Executive Decree No. 590 of December 28, 2016, President Juan Carlos Varela decrees that the authorities of the National Immigration Service will issue tourist visas valid for a term not greater than 90 days (three months), when previously they were six months.

The 13th Circuit Criminal court has set the preliminary hearing in the process involving questionable loans made by Caja de Ahorros (CA) from March 27 to 29.

The Panama Canal Authority (ACP) has initiated a process to collect the $320 million in advances granted to Grupo Unidos por el Canal (GUPC) for the design and construction of the Agua Clara and Cocoli locks.

A man disguised as a clown stole from the headquarters of an insurance company, located in the district of Changuinola, Bocas del Toro province, on Tuesday afternoon.

The construction of the Superior Technical Institute of Panama Oeste could be ready in the next four months and begin to offer classes this same year, according to the Deputy Minister of Education Carlos Staff during a tour of the facilities with the ambassador of France in Panama, Philippe Casenave.

Search teams located yesterday the lifeless body of a young man who was reported missing on Sunday in Veraguas.

Taiwan donated more than $1.7 million to Panama for the purchase of a boat to be used to fight organized crime and to build a sports complex in San Miguelito.