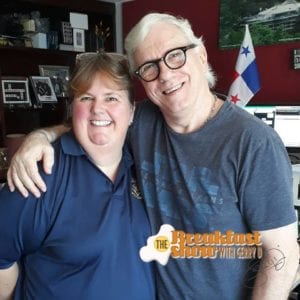 After a very successful six years in Panama, Head Teacher at Kings College Vanessa Whay is leaving for greener pastures (well desert in fact) over the weekend. We have a chat about her time in Panama and the development of Kings College since her arrival. Here at the Breakfast Show we wish Vanessa and her family all the very best for the future and our thanks for the support that Kings has given the Show.

We catch up on the happenings in the Great White North this morning as we check out the Canada Report from Michael. 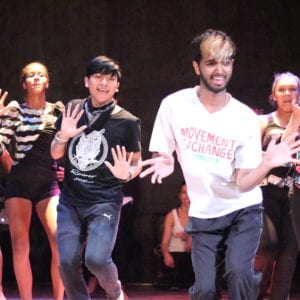 In the last hour today our guest is Adele Switzer from Movement Exchange, 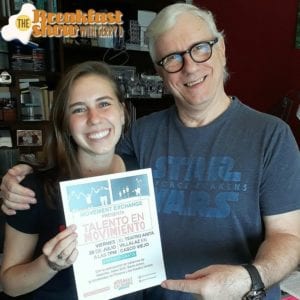 an organization and foundation that unites dance and service through its network of university chapters in the United States.

Next Monday, July 16,  the administrator of the National Authority of Public Services (ASEP) , Roberto Meana , will have to appear before the plenary session of the National Assembly to respond to a questionnaire comprising of eight-questions and explain the decision to increase the electricity tariff, this was announced on Wednesday, July 11, by legislative sources.

The National Association of Teachers (Asoprof) announced on Wednesday that it called a work stoppage throughout the country, for 24 hours on Monday July 16, as a protest against the announcement raising the electric tariff.

The plenary session of the Supreme Court of Justice (CSJ) , in an extraordinary session held on Yesterday, July 11, did not admit an appeal for constitutional guarantees presented by the defense of former President Ricardo Martinelli.

The bridge over the Chagres river, in Gamboa, whose construction is now 90% complete, will be ready in September, estimated José Luis Ríos, project manager of the Panama Canal Authority (ACP) .

With a touch of pailas and chanting slogans, microentrepreneurs and taxi drivers protested on Wednesday morning on 16th Street, entrance of the city of Colón .

Guillermo Trujillo (1927-2018), master of plastic arts in Panama, has  died. This universal Chiricano has his place in the history of Latin American art.