Thursday 12th September 2019. Tech with Alex (Iphone 11) and Casco Doors up for Auction.

Dr Computer (Alex Neuman) is with us and we take a good look at the new Iphone 11 and its derivatives. New tech or catch-up? They Apple also launched the new Iwatch.

In the last hour, we chat with Margaret Garcia and Liz Back from The Association of Neighbors of Casco Antiguo (AVACA).  The Casco Door Project is an idea that emerged from AVACA five years ago when the first version of the event was made. 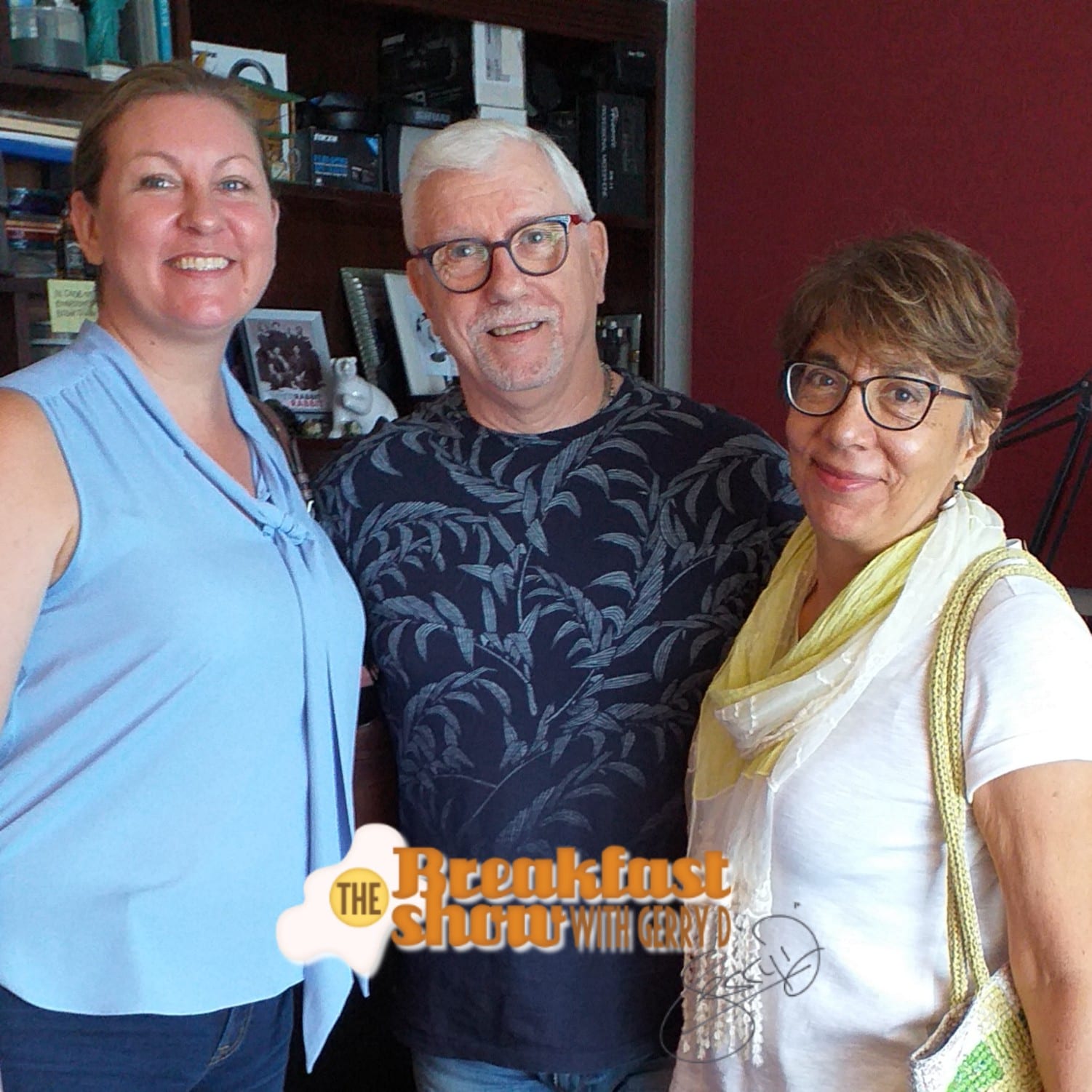 The association began to collect the doors and windows of the old buildings before they were restored by the Conservatory, with the aim of inviting different national and resident artists to intervene the pieces and these were auctioned to raise the funds and execute the projects of common welfare of the neighborhood, which is the main mission of the association.

The plenary session of the  National Assembly approved on Wednesday night, in the third and final debate the bill that creates the regime of public-private partnerships.

The Minister of Economy and Finance, Héctor Alexander, returned on Wednesday to the National Assembly, to support the General Budget of the State for the year 2020 before the deputies that make up the Budget Commission .

The  Ministry of the Presidency will  no longer hire Contenidos Digitales, SA , a company that would provide the service of digital monitoring and surveys, for $ 545,700.

Rolando Mirones , Minister of Public Security , will soon have to appear before the plenary session of the  National Assembly to answer a questionnaire of 15 questions related to the latest crimes that have been registered in the country, the migratory flow, the seizures and about the Safe Neighborhoods program .

The Public Infrastructure and Channel Affairs Commission of the  National Assembly will meet this Wednesday, September 11, in the City of Health to assess the progress of the work.