Dr Computer (Alex Neuman) is with me in the first hour today, we take a look at a number of topics including, can the sensors in your phone give away your passwords? Also cloning apps on your phone.

Have a great Easter weekend!! We will be back with you on Monday. 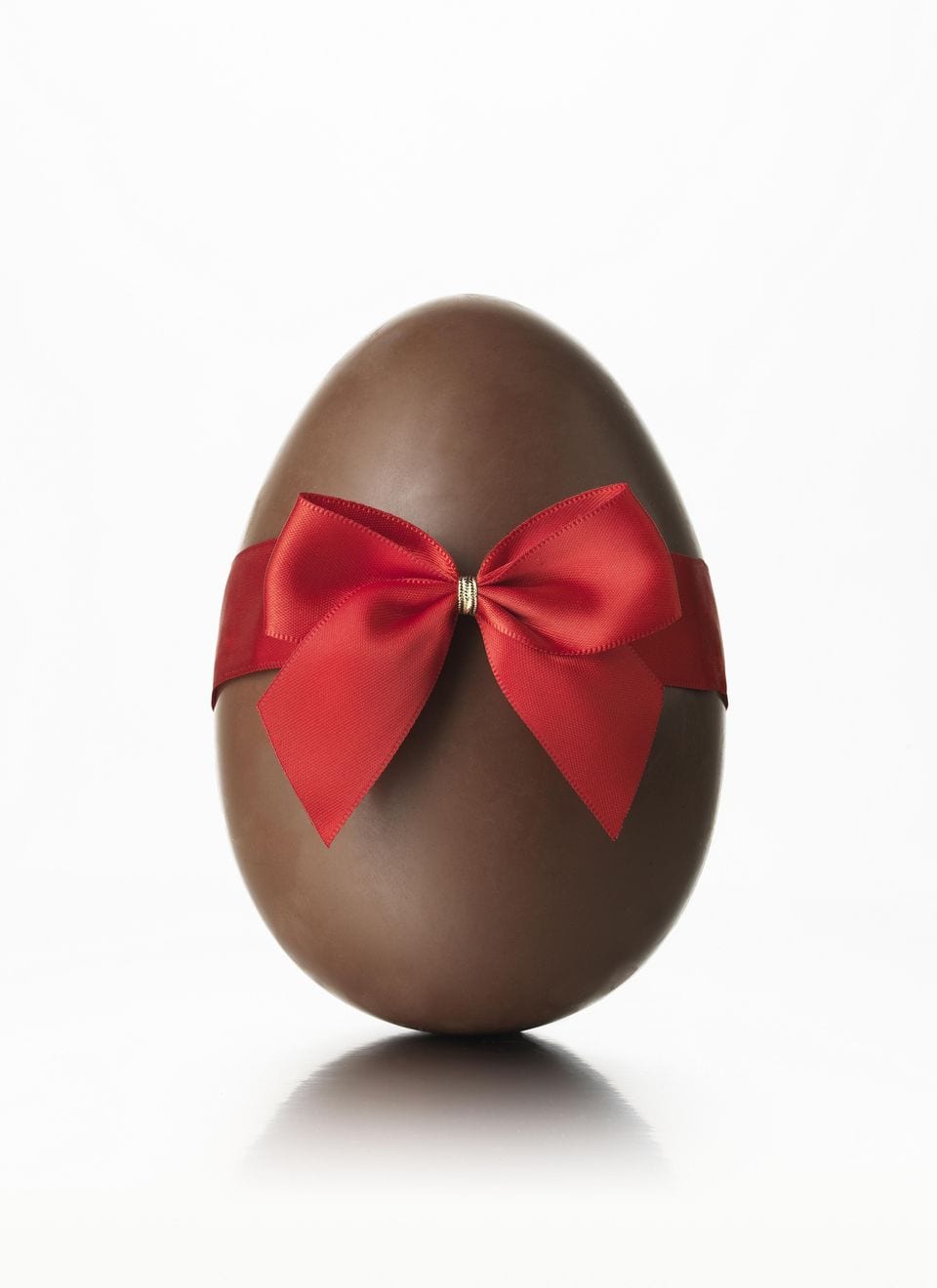 As of Monday, April 17, the specialist doctors of the Santo Tomás Hospital (HST) will start an indefinite work strike to protest the delays in overtime pay. In the hospital, only emergency cases and patients who are hospitalized will be taken care of, said spokesman Dr. Marcel Penna.

Surgeon Alfredo Martiz, the current ambassador of Panama to Taiwan, was appointed Tuesday as the new director general of the Social Security Fund to complete the period of Estivenson Giron, who resigned in December 2016.

Residents of the Cabo Verde sector closed down streets yesterday morning. The locals blocked the passage through the National Avenue in demand of electrical service.

A year after its construction, the Laudato SI ‘Park reached the mark of 1,000 Gwh of green and renewable energy generation in its first year, revealed the company UEP Penonomé II, S.A. in a meeting held Tuesday.

The Special Anti-Corruption Prosecutor, which investigates the payment of Odebrecht bribes to officials and individuals in Panama, expects a response from BAC’s $814,500 check and Global Bank’s $1,929,000 check

The African spotted orchid (smiOeceoclades maculate) has invaded much of Barro Colorado, an island located on the Gatun Lake of the Panama Canal, protected and dedicated to the study of tropical forests.

A new shrimp discovered in Panama, which has a single pink clamp, was named in honor of Pink Floyd by zoologists admirers of the band, announced Oxford University’s Museum of Natural History.