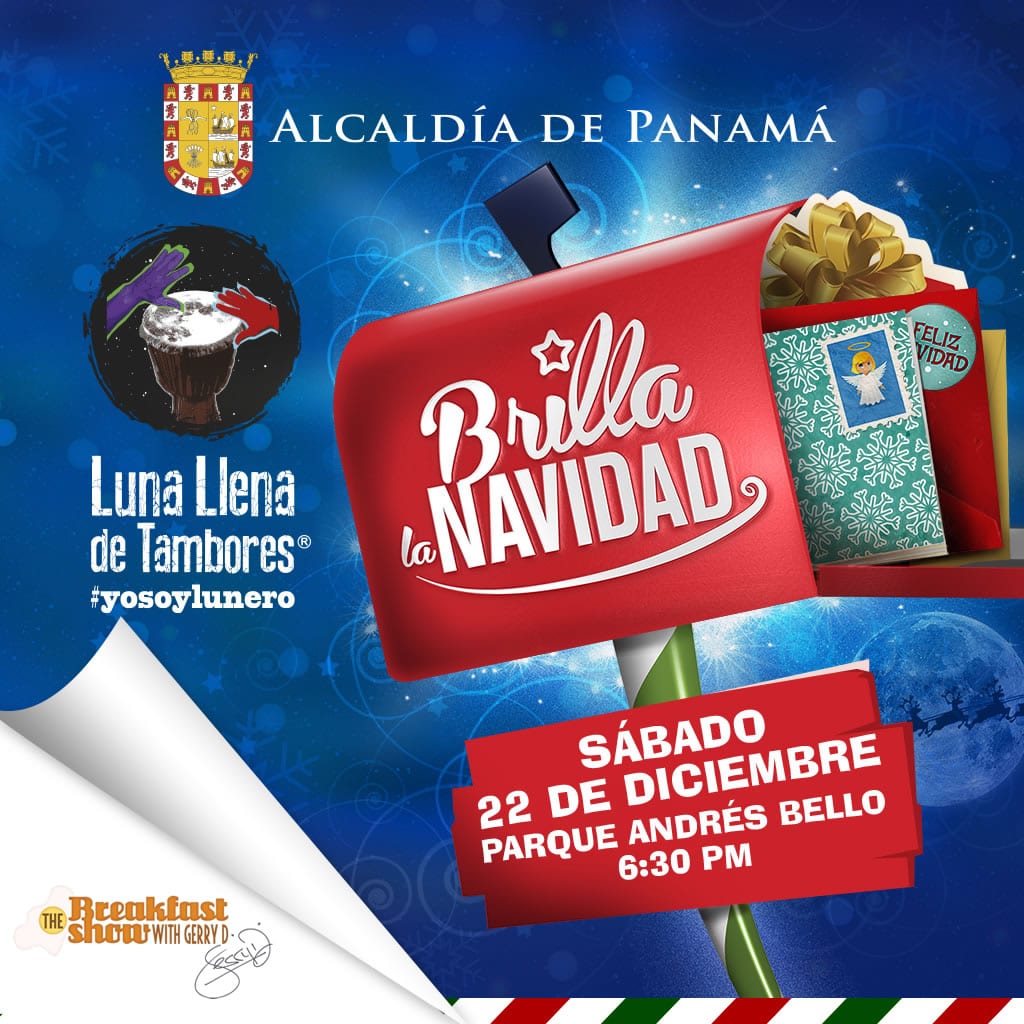 Always a pleasure to welcome back to the studio Alfredo Hidrovo, coming up this 22nd of December his 101’st Luna “Llena de Tambores” at the newly reopened Parque Andres Bello in Via Argentina. We also talk about and play his latest tracks which he had mastered at the Abbey Road Studios. 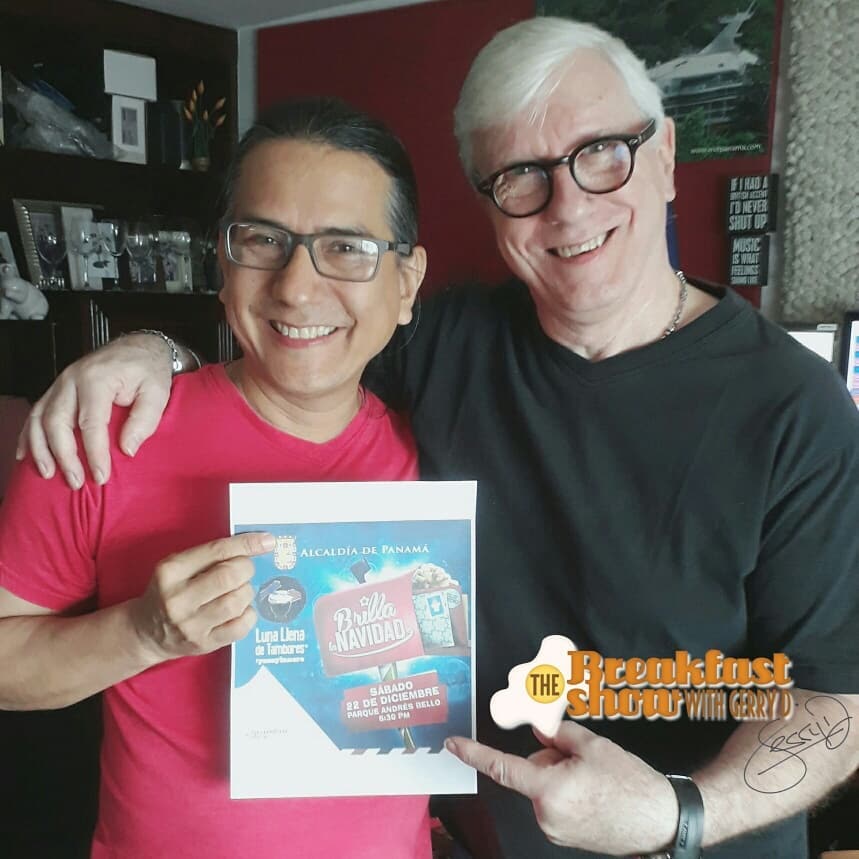 Grupo Unidos por el Canal (GUPC)  must return $ 548 million in advance to the Panama Canal Authority (ACP) , according to an award from the International Chamber of Commerce in Miami, United States.

The plenary of the  Supreme Court of Justice (CSJ) declared that Article 169 of Law 8 of 2010 that created the universal scholarship is not unconstitutional .

An inter-institutional commission presented a group of retirees with a proposal to increase pensions, which would represent an annual investment of 80.5 million dollars.

Former President Ricardo Martinelli , detained in El Renacer prison, could be the partner of the Democratic Change presidential candidate (CD) , Rómulo Roux , in the general elections of May 2019.

A scholarship contest to study the Mandarin language for one year in the People’s Republic of China will be opened from December 13 to 16 by the  Institute for the Training and Use of Human Resources (Ifarhu).

Del Monte Foods Inc. announced, on Tuesday, December 11, the recall of 64 thousand 242 boxes of the Fiesta Corn product seasoned with red and green peppers, due to faults in its manufacturing process. Panama is among the 12 international destinations to which boxes of the product have been sent.