Thursday 13th February 2020. Great Benefits at the Intercontinental Miramar and Rowena and Phil from Denver visit. 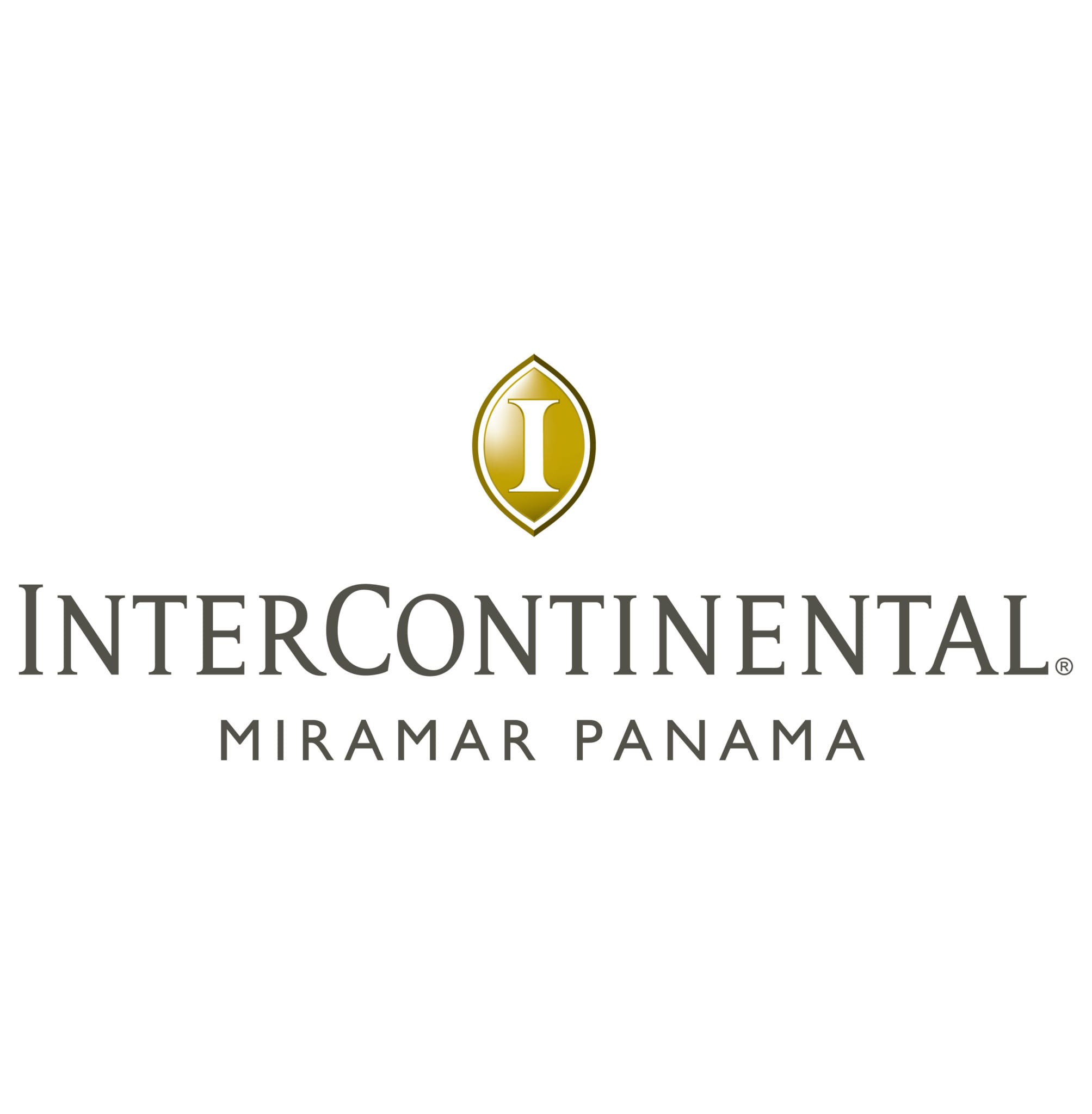 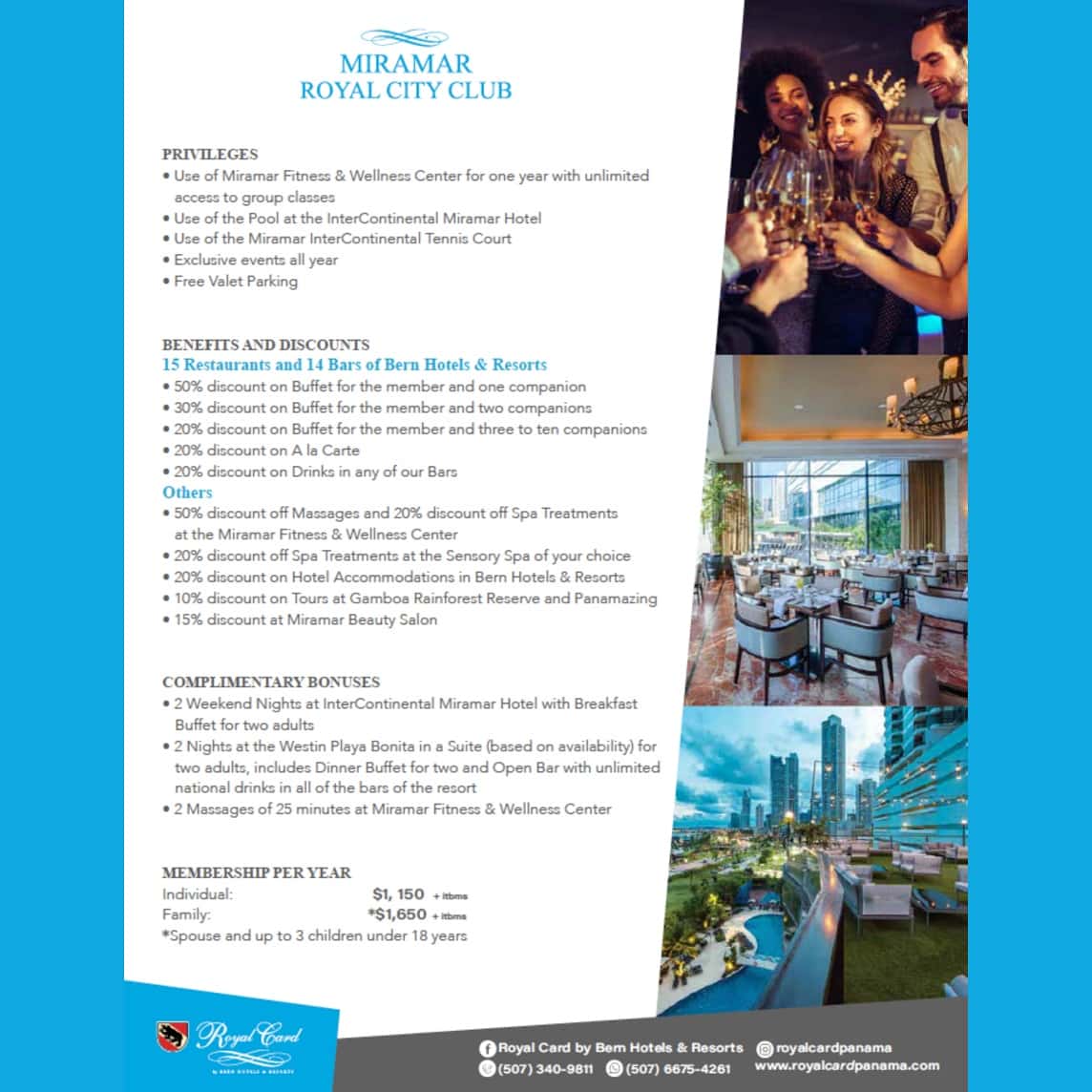 Time to find out the amazing offers that are available at the Intercontinental Miramar Hotel right here in the middle of the city. It is called the “Miramar City Club”. To tell us all about it is Yvonne Lohrer, and for more information contact 214-1000, 206-8888 or by Whatsapp  6747-4836. You can also write to @intermiramarpanama 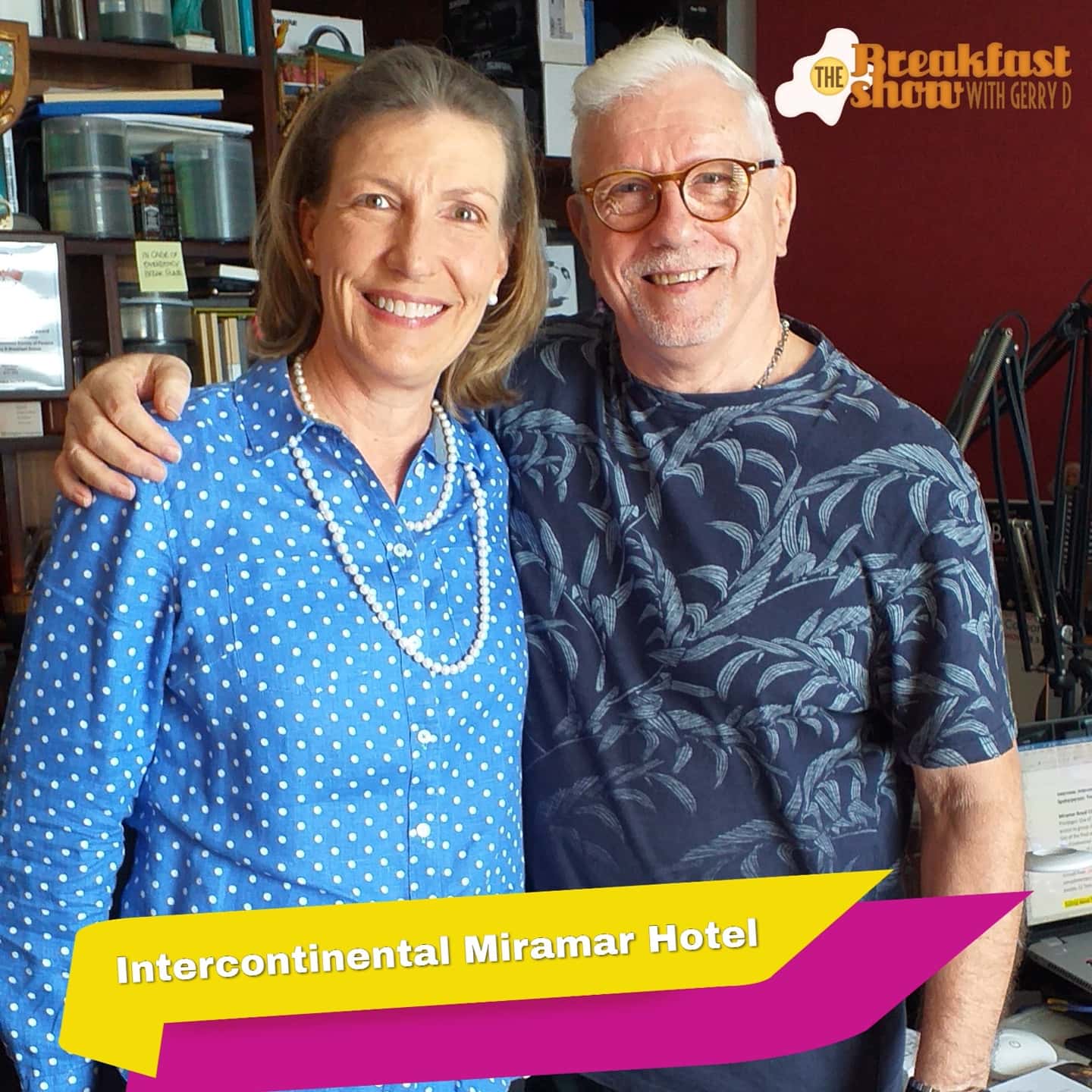 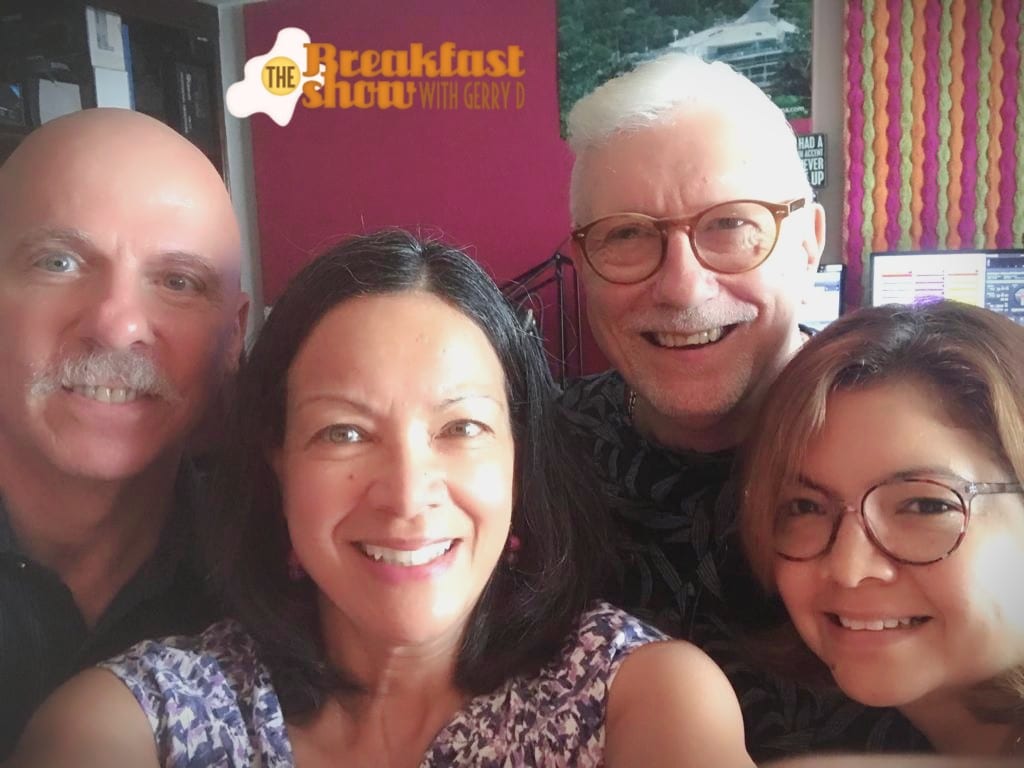 In the last hour of today’s program we are visited by our listeners from Denver Colorado. Rowena and Phil have been visiting Panama, but also listen to TBS when they are at home. 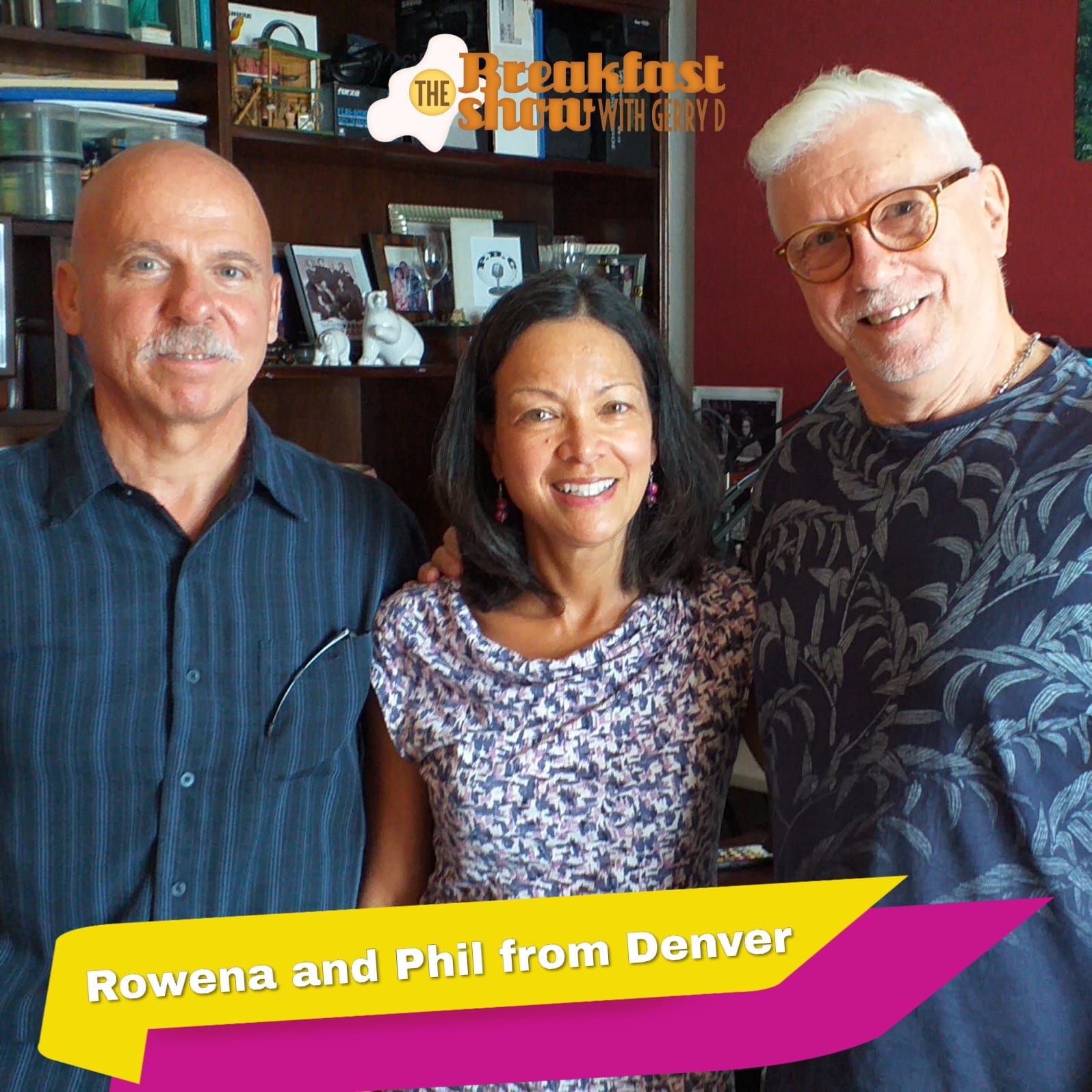 They chat about their reasons for putting Panama on their map and how cold it is in Denver right now. Sounds like a good enough reason to me!

The Tribunal Electoral (TE) announced through its Twitter account that it will not participate in the consultation that will be carried out by the Municipality of Panama on March 12, a process where citizens will decide whether the space recovery project is approved or rejected public, mobility, and beaches of the Bay of Panama, the flagship work of the capital’s mayor. José Luis Fábrega.

The Committee on Trade and Economic Affairs of the National Assembly approved in first debate this Wednesday, February 12, the first group of articles of bill No. 10, which amends Law No. 22 of 2006 , which dictates the public procurement regime of Panama.

Judge Nixela Aizprúa, of the Eleventh Criminal Court, sentenced the representative of Calidonia and a member of the National Directing Council (CDN) of the Democratic Revolutionary Party (PRD), Ramón Ashby Chial, to 60 months in prison for the crime of embezzlement to the detriment of the communal board.

Although there is a ruling by the Supreme Court of Justice (CSJ), dated May 27, 2015, it was not until February 5 of this year that the National Assembly suspended payment to the deputies who receive payments in other institutions.

Practitioners of the Panama Canal, who experience the first physical contact with the crew of the ships that pass through the waterway, were informed by the Ministry of Health (Minsa) about the protocol to follow in case of finding a suspected case of coronavirus from Wuhan, on a ship.

Bovine beef exports to China, which were growing and that in six months of 2019 registered sales of 10 million dollars, are paralyzed by the coronavirus, the disease that has claimed the lives of a thousand people on the Asian continent.