Dr Computer (Alex Neuman) is with us this morning. Expanding phones, backups, just a couple of things we talk about. 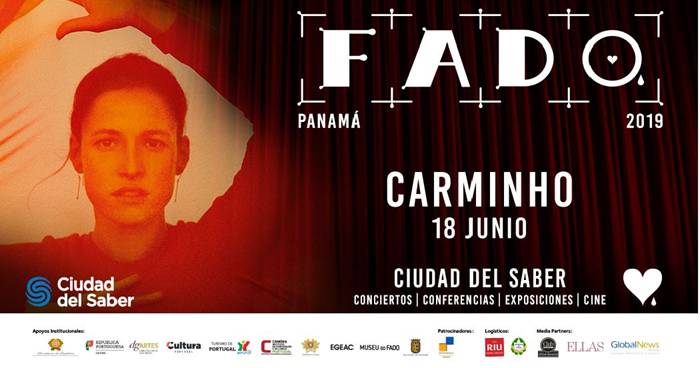 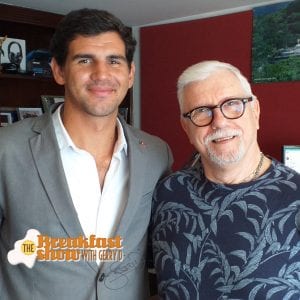 Fado is back in Panama this is now the third Fado event that has been presented by the Embassy of Portugal here in Panama. The artist that will be appearing next Tuesday is Carminho. Here to tell us all about it and much more about Portugal is Afonso Rodrigues from the Portuguese Embassy.

Since 6:40 am Wednesday,  Ricardo Martinelli was  already at his home located in the corregimiento of San Francisco.

During the five years of the administration of President  Juan Carlos Varela it has maintained a discipline, complying with the law of fiscal social responsibility, said the Minister of Economy and Finance,  Eyda Varela de Chinchilla, on Wednesday when submitting a report of surrender of accounts of the Ministry of Economy and Finance (MEF) .

A guarantee judge legalized this Wednesday June 12 the arrest of Abdul Moisés Jiménez, who is investigated for the alleged attempted murder against  José Luis Quintero in  front of the  Supreme Court of Justice on the morning of May 30.

With the slogan “One by one we make Panama great”, the  Comptroller General of the Republic made this Wednesday, June 12, the official launch of the campaign for the 2020 National Population and Housing Census.

The Embassy of the United States in Panama delivered, this June 12, first-line antiretroviral drugs TLD donated by the Emergency Plan of the President of the United States for AIDS Relief (PEPFAR) , for its acronym in English), which will be applied for the first time in the country.