Talking tech this morning with Dr Computer (Alex Neuman), needless to say the exploding Samsung’s were discussed, as well as other topics such as virtual reality. 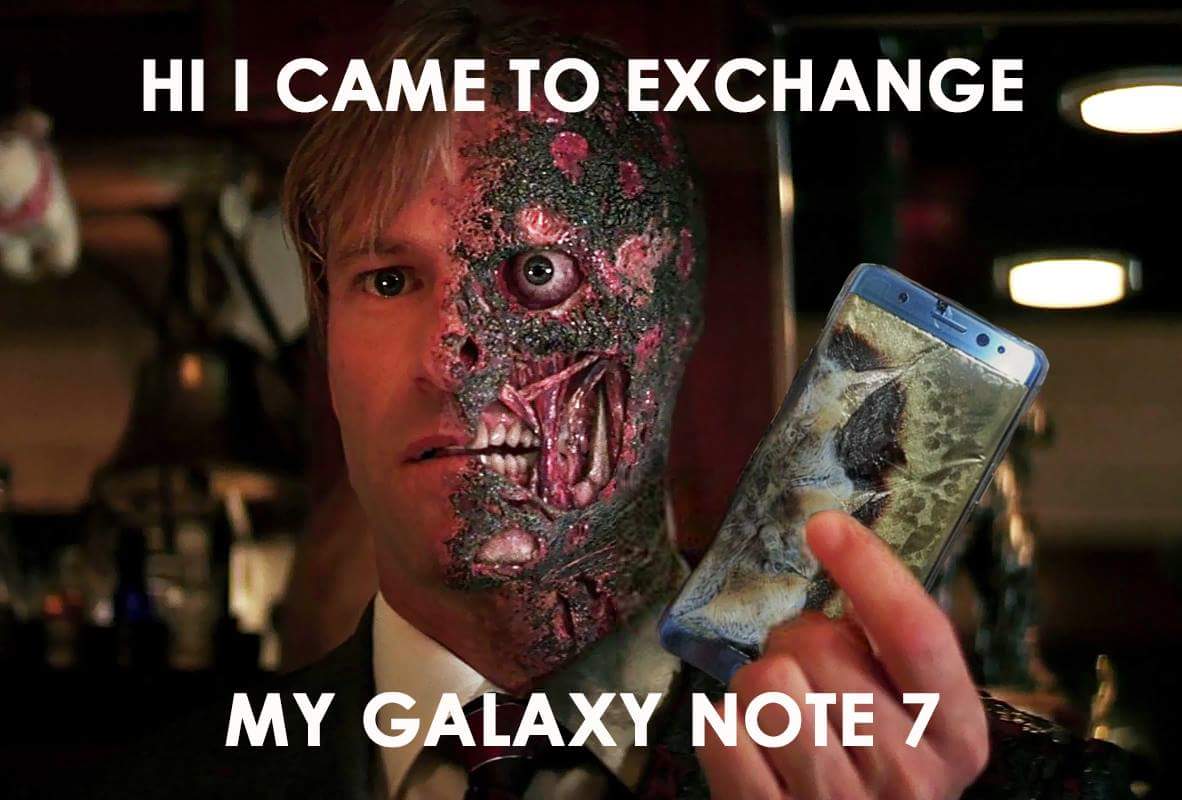 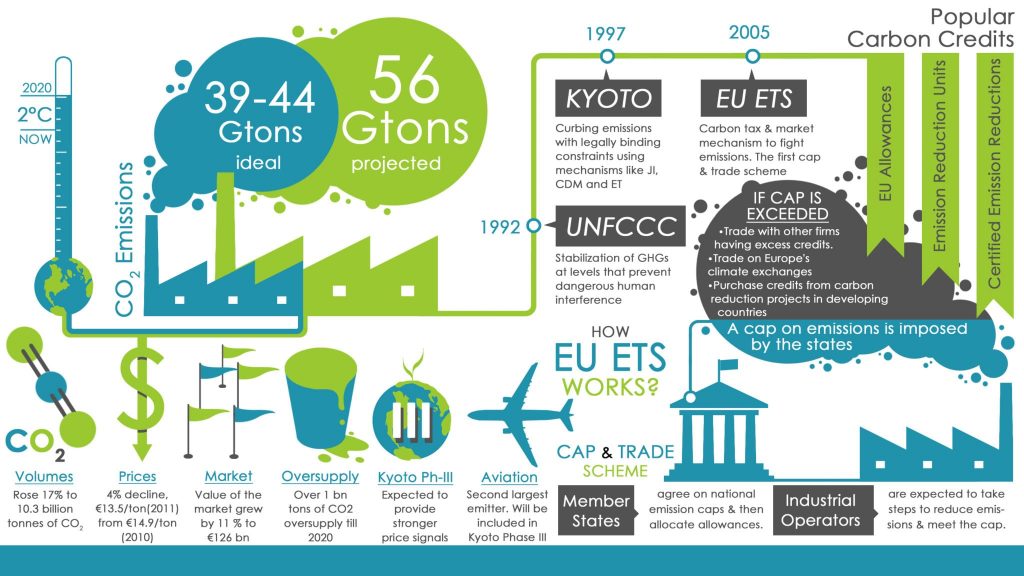 in the last hour we chat with Andre Dumoulin talking about ecological issues. Panama is starting to secure Carbon Credits. How are they traded and why? The new Paris accord on climate change and Energy diversity are some of the topics covered.

The tender for the construction of the fourth bridge over the Panama Canal will be held in mid-January 2017. This was announced by the Ministry of Public Works (MOP) on Tuesday in a public event, after the institution uploaded the tender to the PanamáCompra web.

Before the end of the year, the duty free port in Colón will be in operation, at least in theory.

By order of the First Anti-Corruption Prosecutor a raid was carried out in Costa del Este yesterday morning, at the home of businessman Riccardo Francolini, partner of former President Ricardo Martinelli and former executive at the Caja de Ahorros.

The First Anticorruption Prosecution, with Tania Sterling in charge, has four months to complete the investigation against the former director of the General Direction of Revenue (DGI), Luis Cucalón, for the alleged crime against public faith related to the Cobranzas del Istmo case.

After last weekend floods in the sector of Tocumen, Ministry of Public Works (MOP)’ staff and the Community Board conducted a cleaning and removal of waste from canals and pipelines yesterday.

The environmental group ProTortugas del Guánico Abajo, in the province of Los Santos, requested the Ministry of the Environment to expand the protections for sea turtles.