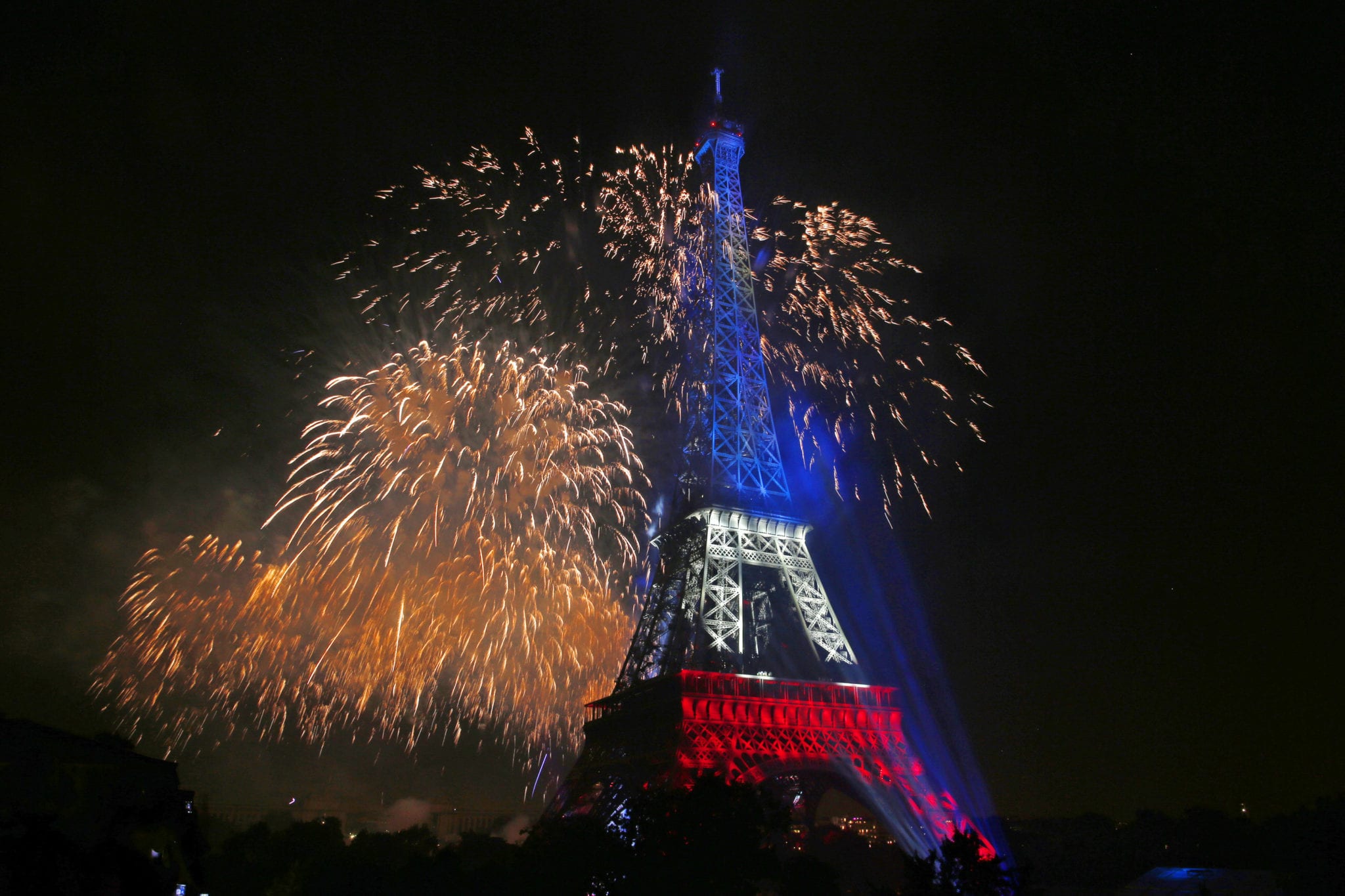 Just you me and the music this morning, great music and a rummage around the Internet. Also, “Happy Bastille” today marks the storming of the Bastille in Paris in 1789. In tribute we play Bon Anniversaire by Charles Aznavour.

Hundreds of people participated yesterday afternoon in the so-called “March for our Children” to reject a proposed law that would mandate the teaching of sexual education and reproductive health in public schools.

The actions being taken against 16 deputies of the Democratic Change (CD) will clear the way for the renewal of the party.

The U.S. bank JPMorgan Chase & Co. has improved its recommendation on the debt of Panama.

A bill seeks to declare all the buildings of the National Institute (IN) as a “Historical Monumental Set”. The initiative amends the Cabinet Decree No. 18 of January 28 1971, by which the status of historical monuments was only granted to the main building of the school.

The public sector payroll increased by 9,925 new staff in twelve months, reveals a report by the Comptroller General of the Republic.

The sixth anti-corruption prosecutor has issued judicial assistance requests to Mexico and the Virgin Islands as part of the investigation being carried out into alleged anomalies in the procurement and installation of software acquired from the company Advance Consulting, a distributor of SAP in Panama.

Security authorities and the private sector launched yesterday in Panama the “Turn Back Crime” campaign, an initiative promoted by Interpol that seeks to join businesses and government authorities to tackle crime.

The General Directorate of Revenue (DGI) presented yesterday an electronic platform for the administration of tax regulations.

Panama will host the V International Country Brand Forum next year. This was established in Honduras, at the Second Preliminary Meeting toward the IV Forum in Buenos Aires, Argentina, to be held in November.