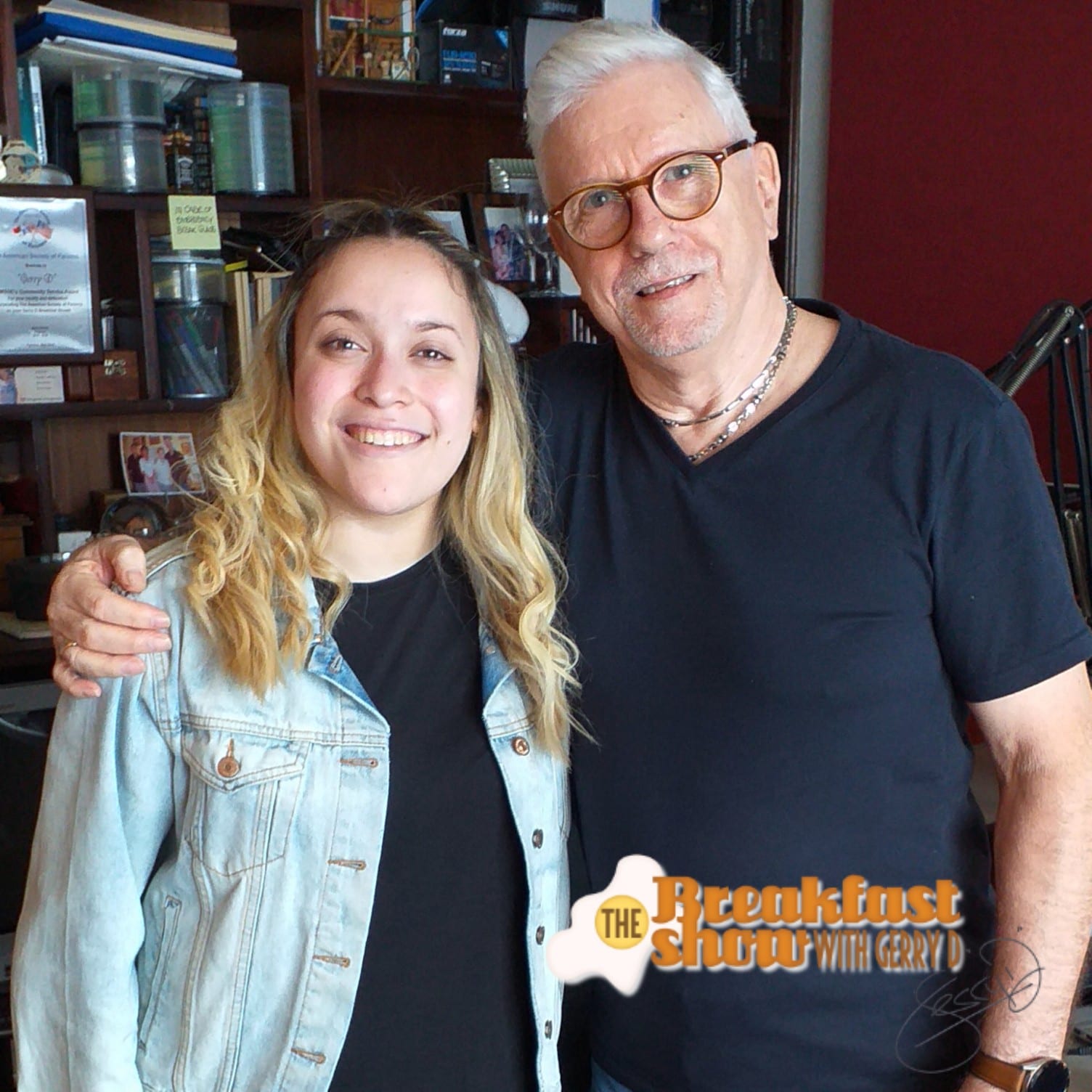 In the second hour of today’s program Ana Belen Croston pops in for a chat. Ana has just presented the show “Best of Broadway”. She did the direction, production as well as taking part as a singer. We talk about the show, her love of musicals, Ana also teaches theatre at the university of Louisiana.

Apart from that it is you me and the music….

The former president of the Republic, Juan Carlos Varela, made a call on Wednesday to those who have been affected by the alleged leak of their WhatsApp chats through a digital site to “defend our rights.”

Complaints expressed by prosecutor  Kenya Porcell about the slowness of the Judicial Branch in processing proceedings related to acts of corruption and money laundering were exemplified this week after three hearings of high profile cases were suspended for various reasons.

President Laurentino Nito Cortizo sanctioned, on Wednesday, November 13, Law 110 of November 12, 2019, which dictates the general state budget for 2020. According to the document published in Official Gazette, yesterday, November 12, the government will work with $ 23,322.4 million next year.

The  National Assembly held this Wednesday, November 13, the second day of dialogue on constitutional reforms.

The President of the Republic, Laurentino ‘Nito’ Cortizo  and his Colombian counterpart, Iván Duque, agreed on Wednesday, November 13, the installation of a binational cabinet, with which they will follow up on a series of agreements on various topics.

Improving English language teaching is one of the challenges Panama must face to maintain its competitiveness and strengthen its human resources.