Dr Computer, Alex Neuman  joins us for a while. Of course the big news was the Apple launch yesterday of the new range of phones, the upgraded Apple Watch, the Iphone 8 and of course the Iphone X (Ten). A lot of catch up, but the X has a really processor! 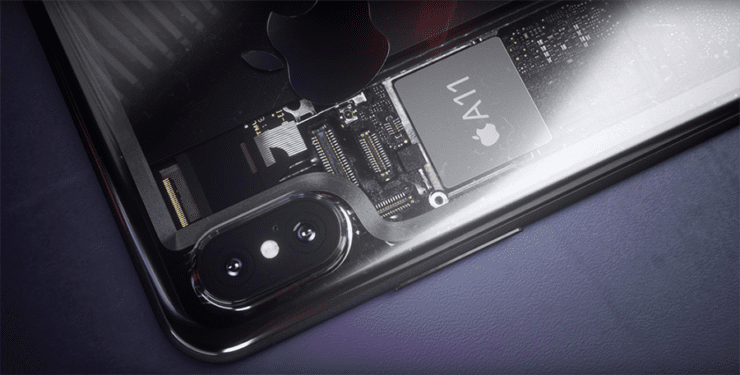 The Attorney General of the Nation, Kenia Porcell, asked the Budget Committee of the National Assembly to re-evaluate her request of funds for the Public Ministry.

Human Rights Watch (HRW) said yesterday that the US Government should impose financial sanctions and visa bans on 15 individuals considered to be “violators of human rights and responsible for corrupt practices abroad,” including former Panamanian President Ricardo Martinelli.

Today, Law 42 of the Penitentiary Career enters into force.

The Ambassador of the Republic of Panama to the People’s Republic of China, Francisco Carlo Escobar, presented to Chinese President Xi Jinping the Credentials Letter accrediting him as the first ambassador to China after diplomatic relations were established last June.

The Panamanian Superintendency of Banks imposed sanctions on three Panamanian banks for failure to comply with the rules for the prevention of money laundering and for violations of the banking system.

The price of fuel will increase in Panama from tomorrow until Friday, September 29, driven by demand in Florida, United States, where more than 6 million people moved to escape Hurricane Irma.

Cuban specialists in coconut farming will visit Panama for two weeks, to share their knowledge and strengthen the capacities of Panamanian agricultural authorities in the detection of coconut pests and diseases and integrated product management.