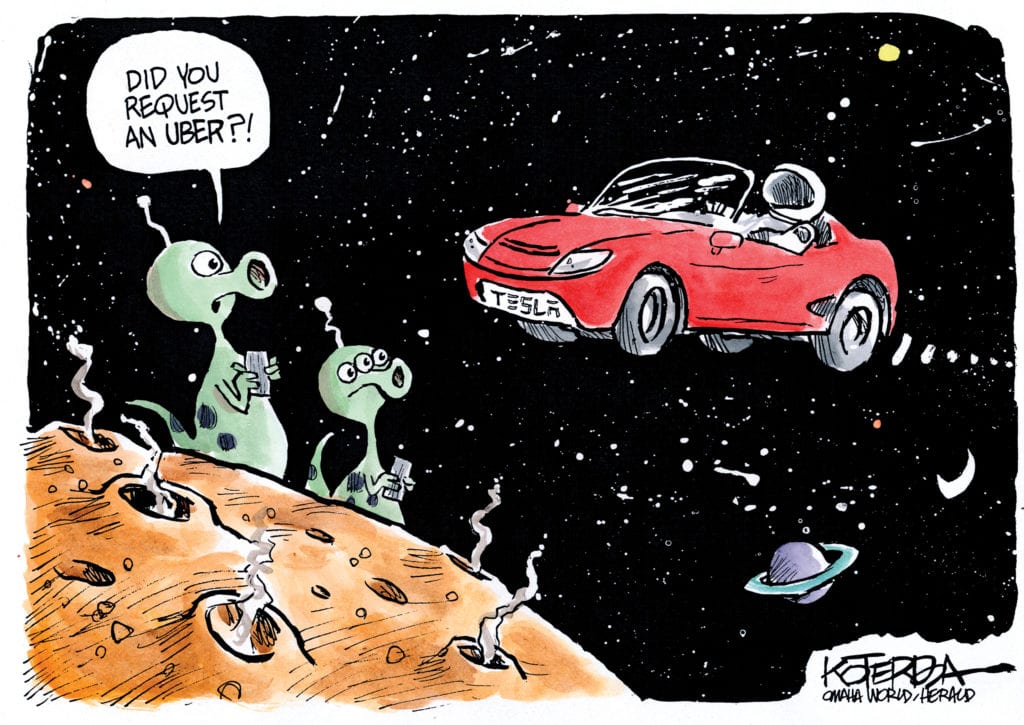 Welcome back after the Carnival holidays, we trust that everyone got back safely. To get us underway after the break, Carlos Rogers our astronomy enthusiast joins me in the last hour today. We have great fun discussing all the latest developments in space. Needless to say the orbiting Tesla and the Space X Heavy lift get a fair share of the discussion. The heavy lift rocket is apparently capable of a payload equivalent of five London Buses in low orbit, which will be great for those that cannot afford a Tesla.

As we were not on air yesterday and today being Canada Flag day we have for you today the Canada Report from Michael up in the Great White North….

With this decision, the order to grant bail of release to the former president is suspended temporarily, until the Court of Appeals in Atlanta decides on the appeal filed by the prosecution.

The Government of Panama will exempt from the payment of visas the pilgrims who register to the World Youth Day (WYD) that will take place from January 22 to 27, 2019.

The tender for the award of the fourth bridge over the Panama Canal is months late.

The service of Hydro-meteorology of the Electric Transmission Company (Etesa), reported an extension of the alert for strong winds that will cause waves in the Caribbean and the Pacific.

The National Energy Secretariat (SNE) reports that both gasoline and diesel will lower their prices as of tomorrow, February 16.

The number of drivers fined for drunkenness during the Carnival days increased by 38% compared to 2017.

Researchers from the Gorgas Memorial Institute for Health Studies (IECGES) will start a study next March with the bacterium ‘Wolbachia wMel’ to fight the mosquito ‘Aedes aegypti’, transmitter of zika, dengue, chikungunya and yellow fever.

The play “Panama: The Musical!” is in the spotlight of the most important global publication of the performing arts, Broadway World, which will be doing a special about the show that has become the event of the year and will in the City of Knowledge until March 4.