Dr Computer Alex Neuman pops in on his way to the office. One topic touched on the introduction of CCTV cameras around the city of Panama. 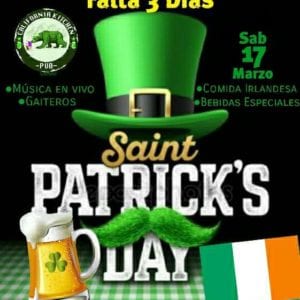 Also Tom and Reggie from the California Kitchen Pub explain a bit about the celebrations that surround St Patricks’s Day. Also the events that will be taking place this coming weekend. 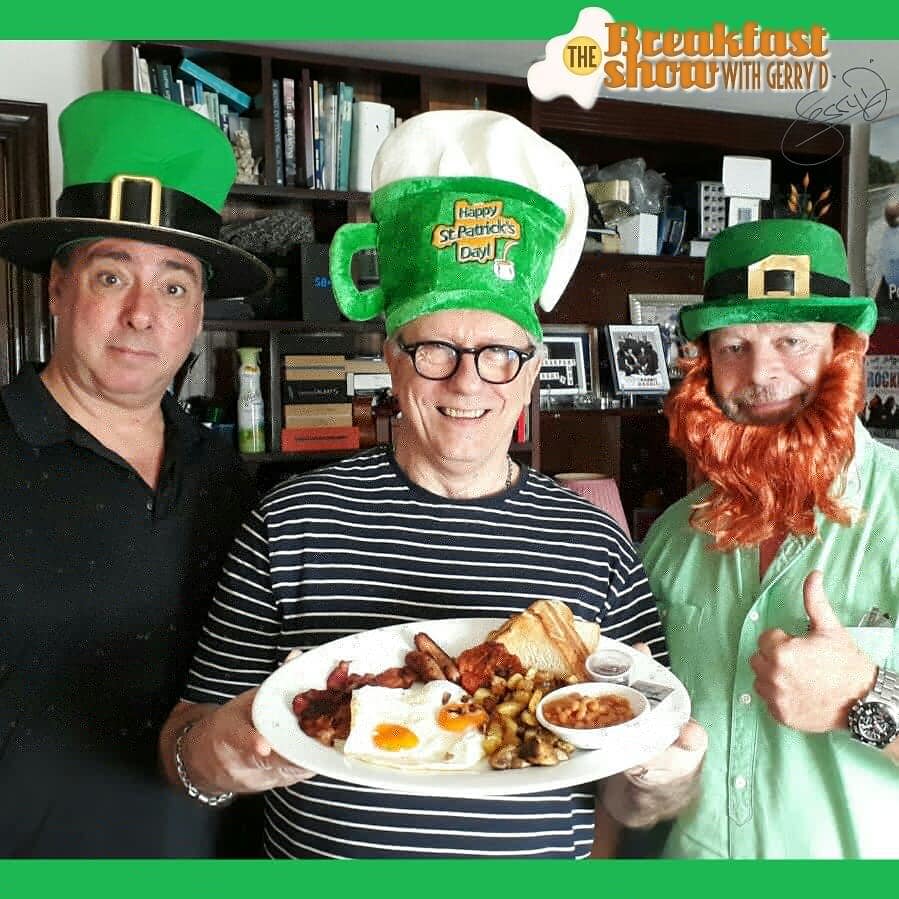 Before a call made by the Catholic Church for peace and tranquility in the province of Colon, the leaders of the Committee for the Salvation of Colon agreed to meet with the vicar of the Diocese of Colon and Guna Yala, Julio Cesar Lau.

The Government condemned this afternoon the acts of violence and looting registered in Colón , in the midst of the general strike called by various sectors of that province.

The  National Direction of Historical Patrimony of the National Institute of Culture ( Inac) informed that it will remain as guarantor so that the studies and proposals to restore the Wilcox House , in Colón, comply with the monumental restoration norms.

The  Ministry of Health (MINSA) reported Tuesday March 13 that, as a preventive measure, it recommends that the population do not buy or use the product called “Colgate Üclü Etki”, considered a product of dubious origin.

Expired products, operation without permission , as well as foreign personnel were discovered during an inspection carried out this Wednesday, March 14, in an aesthetic clinic in the sector of October 12, in the corregimiento of New Town .

Two people in Jail liberty escaped from the public prison of Penonomé, Coclé, reported on Wednesday by the General Directorate of the Penitentiary System of the Ministry of Government .

The  Public Ministry opened an investigation for the kidnapping of a group of people who were playing Golf at The Golf Club of Panama, in Cerro Viento, this was on the morning of this Tuesday, March 13.