A big thank you as always to Michael for this weeks Canada Report.

In the last hour today Donna Wilkinson talks to us about the upcoming British Ball. This year on the 1st of December, a good time to start getting into the Christmas Spirit. Champagne reception, sit down, dinner, open bar and dancing! It doesn’t get any better more info and for tickets, Book online at: www.bit.ly/britishballtickets
(Remember to send a scan or image of the deposit slip or transfer advice to: tickets@britishballpanama.com). 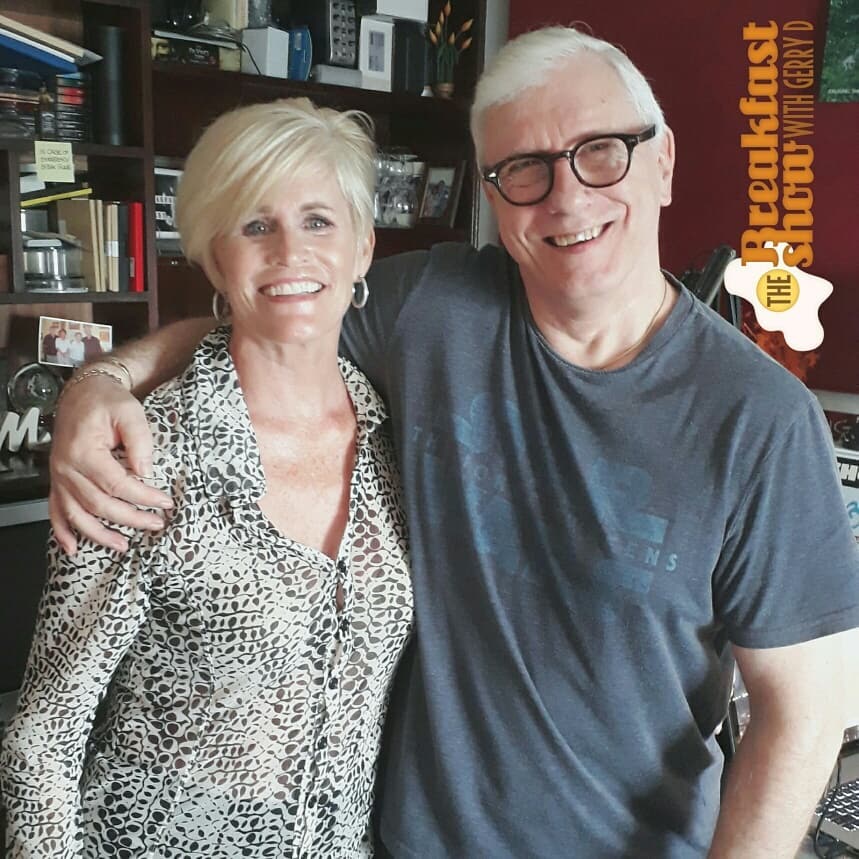 The magistrate Jerónimo Mejía , who serves as judge of guarantees in the process that Ricardo Martinelli is followed  in the case of wiretapping, warned that the plenary session of the Supreme Court of Justice has already recognized that it has ” generic or objective ” competence to hear the case, despite the resignation of the accused as a deputy of the Central American Parliament (Parlacen) .

Miguel Fanovich , deputy of the Nationalist Republican Liberal Movement (Molirena) , and one of those who promoted the “camaron” in the bill 659, which dictates the general budget of the State that relaxes the controls to sports associations and boards, spoke for the first time on the subject and held the authorities of the  Ministry of Economy and Finance (MEF) responsible for not stopping the controversial modifications.

The Panamanian banker Carlos Troetsch was elected president of the Latin American Federation of Banks (Felaban) for the period 2018-2020.

President Juan Carlos Varela inspected on Wednesday, November 14, the progress of the expansion and rehabilitation project of the Pan-American Highway, in the Puente de las Américas-Arraiján section , whose investment is 370 million dollars.