In the last 24 hours, 832 new positive cases of Covid-19 were registered in Panama after the application of 6,622 tests, for a percentage of positivity of 12.6%, reported the Ministry of Health (Minsa). The Minsa highlighted that in the last hours 8 new deaths have been registered, totaling 2,519 accumulated and a fatality of 2.06%. The report details that the number of hospitalized is 808 and of them 684 are in the ward and 124 in intensive care units.

After an investigation into the current state of the construction project of the City of Health, a subcommittee of the National Assembly considered that the company Fomento de Construcciones y Contratas (FCC) , in charge of the work, should be disqualified “by the Panamanian State at a time it dictates or considers ”according to the legislation.

The Office of the Comptroller General of the Republic reported on Wednesday, October 14, that, in an evaluation prior to form 172 of the National Assembly , it determined that there is duality in at least one hiring case.

The Panama Maritime Chamber (CMP) and its members of the logistics and port sector, warned that they have observed the different bills that have been presented in the National Assembly , in respect of maritime and port matters. 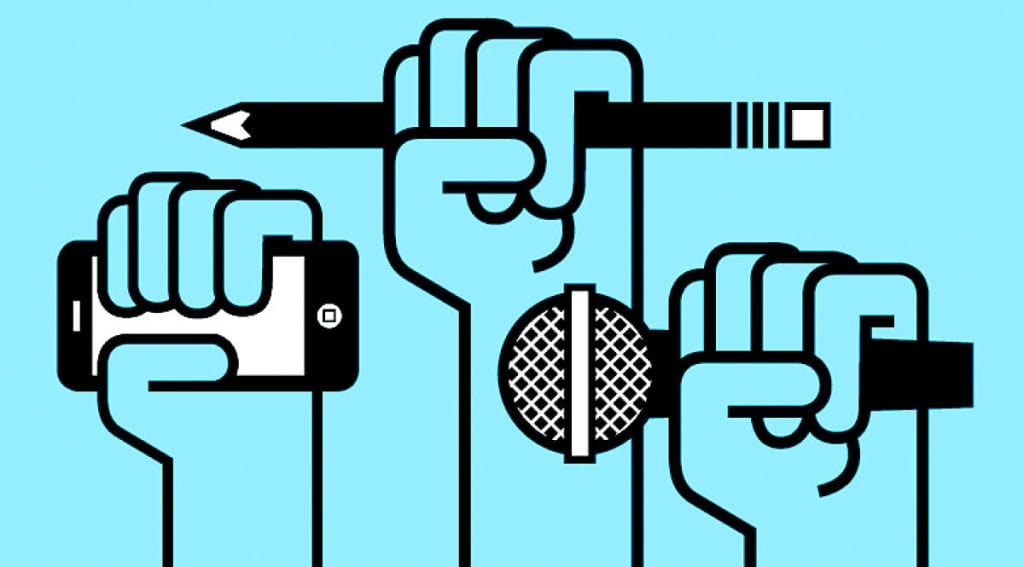 President Laurentino Cortizo pledged to sign the Declaration of Chapultepec on freedom of the press and expression, next Wednesday, October 21, at the general assembly of the  Inter-American Press Association (IAPA), which will be held virtually.

Although there are fewer roadblocks in neighboring Costa Rica, there are still about six road closures that are affecting free traffic, including Paso Canoas, a border sector with Panama.

The Authority for Consumer Protection and Competition Defense (Acodeco) reported that between March and September of this year it has received 486 formal complaints from consumers for an amount greater than $ 10 million.

The Pan American Health Organization (PAHO) announced this Wednesday an  “affordable and reliable” rapid diagnostic test for Covid-19 , capable of being performed “anywhere” and giving results “in minutes”, which it said can transform the region’s response to the pandemic