We link up with Dr Computer (Alex Neuman) to talk tech. Educational tools for teaching on the Internet was a topic queried by Alex a regular listener and Alex and I exchange notes on testing out the Samsung Galaxy S20 Ultra 5G. 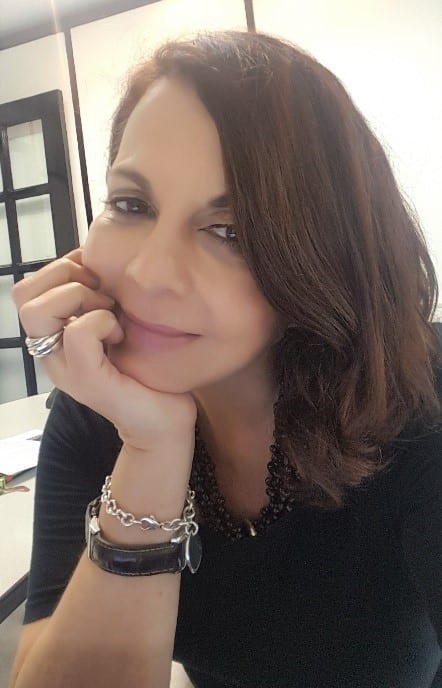 Generation “Z”, who are they and what do they want? ” Nearly nine-in-10 (87%) of Gen Zers are worried for the environment and the planet, according to the 2019 Porter Novelli/Cone Gen Z Purpose Study. The study, surveying Americans ages 14-22, examines this emerging generation’s expectations of and attitudes toward company involvement in social and environmental issues – and the actions they are willing to take to positively impact topics they care about.” Talking to us about the Zers my phone guest is Rosanna Uribe (Following ten years in Panama´s commercial television as producer and host of five consecutive permanent shows, Rossana, in association with other social communication professionals, established the firm Rossana Uribe & Associates, later joining the Porter Novelli agencies International network).

The Ministry of Health (Minsa) reported Wednesday, April 15, that Panama registers a total of 103 people have now died as a result of the new Covid-19 coronavirus, and a total of 3,751 now infected.In the last 24 hours, 8 people died. Meanwhile, of the total infected 3,240 are in home isolation, and 333 are hospitalized: 227 in the ward and 106 in the intensive care unit (ICU).

The Ministry of Education (Meduca) ordered Wednesday the suspension of classes in private schools and in the early childhood care center (Caipi), but warned that the measure does not “in any way” mean the loss of the school year.

Although the majority of those infected by the coronovirus in Panama are between the ages of 20 to 59 years, the group most affected by this virus is the one over 60 years of age.

In the recent report of the Ministry of Health (Minsa) , dated April 14, it is highlighted that of the 95 people who died from the coronavirus, 74 are over 60 years of age, that is, 78%.

Judges of guarantees from Chiriquí and the Superior Court of Appeals of Panama applied preventive detention measures to two people for violating the provisions of compulsory quarantine ordered by the Covid-19 pandemic and for the crime of possession of firearms.

The Minister of Health, Rosario Turner reported that all the safe-conducts or passes issued by the Government to transit during the quarantine will be valid until next Tuesday, April 21.

Among the working groups that have formed the administration of Laurentino Nito Cortizo , includes one, to design public policies and initiatives aimed at attending, “the day after” the pandemic has been controlled. In a very responsible way, the President has included the talented INDESA team as one of the advisory parties.