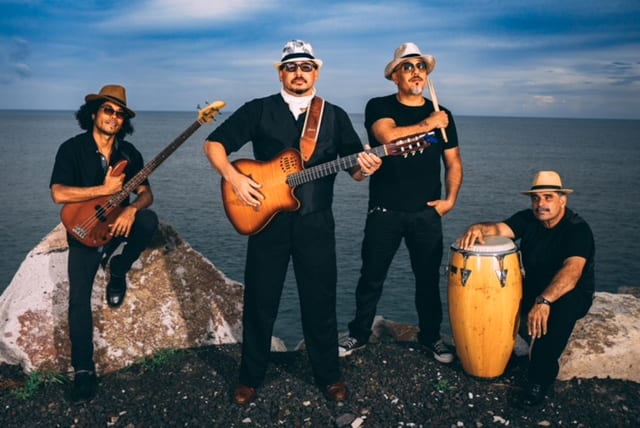 Another Londoner on the program this morning Pierre Marsh and also Edwin from the band Aguazul a wonderful fusion of sounds that go together with the gravelly and soulful voice of Pierre. Talking about their music and playing live in the studio. Remember to catch them at the California Kitchen Pub on Via Argentina on the 24th.

No woman no cry….

Catch up on all the happenings in Canada, as we go up to the Great White North for this weeks Canada Report from Michael. 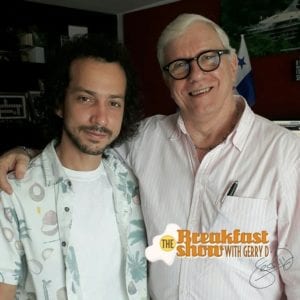 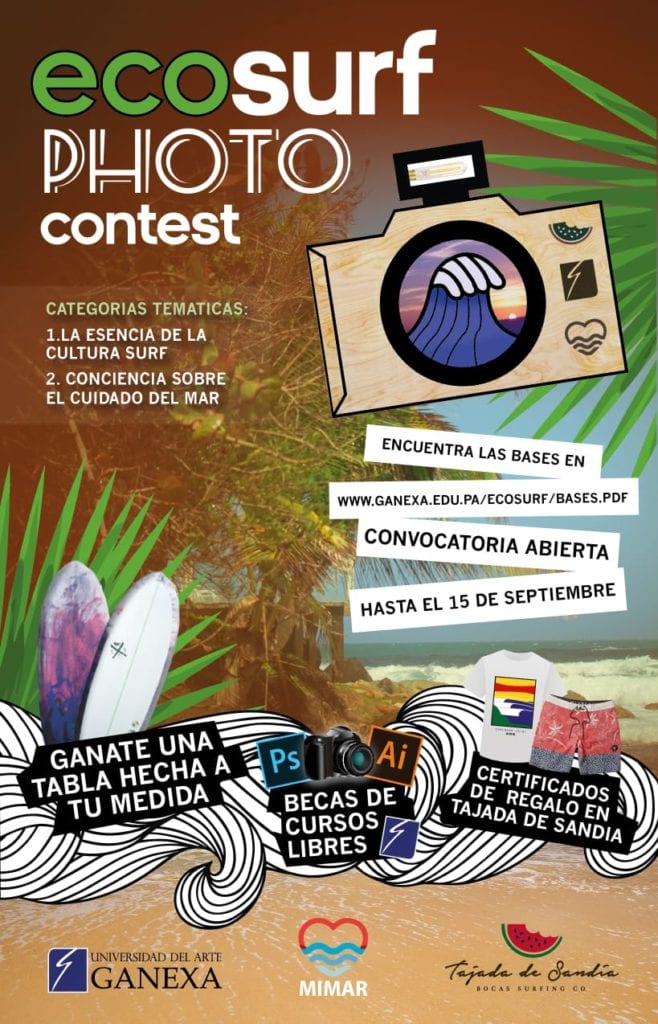 In the last hour, the surf is up with a new photographic competition.The EcoSurf Photographic Contest, to tell us all about the local surf scene and the competition itself Jorge Martinez.

December 18, 2014. On that day, Giacomo Tamburrelli, one of the former directors of the now defunct  National Aid Program (PAN) during the last government, issued a complaint: I had been recorded and threatened with it .

The Foundation for the Development of Citizen Liberty, Panamanian chapter of Transparency International (TI) , said that the solution to the crisis that justice is going through in the country “requires the persistent participation of an informed and responsible citizenship” .

The Deputy Minister of Economy, Gustavo Valderrama, said that on the morning of Wednesday, August 15, “the political moment to pass the bill on tax evasion is now.”

The  National Energy Secretariat reported that on Friday, August 17, liter prices of gasoline of 95 and 91 octane will experience a reduction.

The  Panama Metro reported this Wednesday, August 15, that from 2:00 pm on this Saturday, August 18, until 3:00 pm on Sunday, August 19, there will be a closure on the Domingo Díaz highway , from the neighborhood of San Cristóbal to the area below the Roosevelt roundabout, for works on line 2 that will be the installation of the pedestrian bridge of the Cincuentenario station.

From the neighborhood of Panama Viejo to the banks of the Panama Canal, public and private entities commemorated this Wednesday, August 15, the 499 years of the foundation of Panama la Vieja.