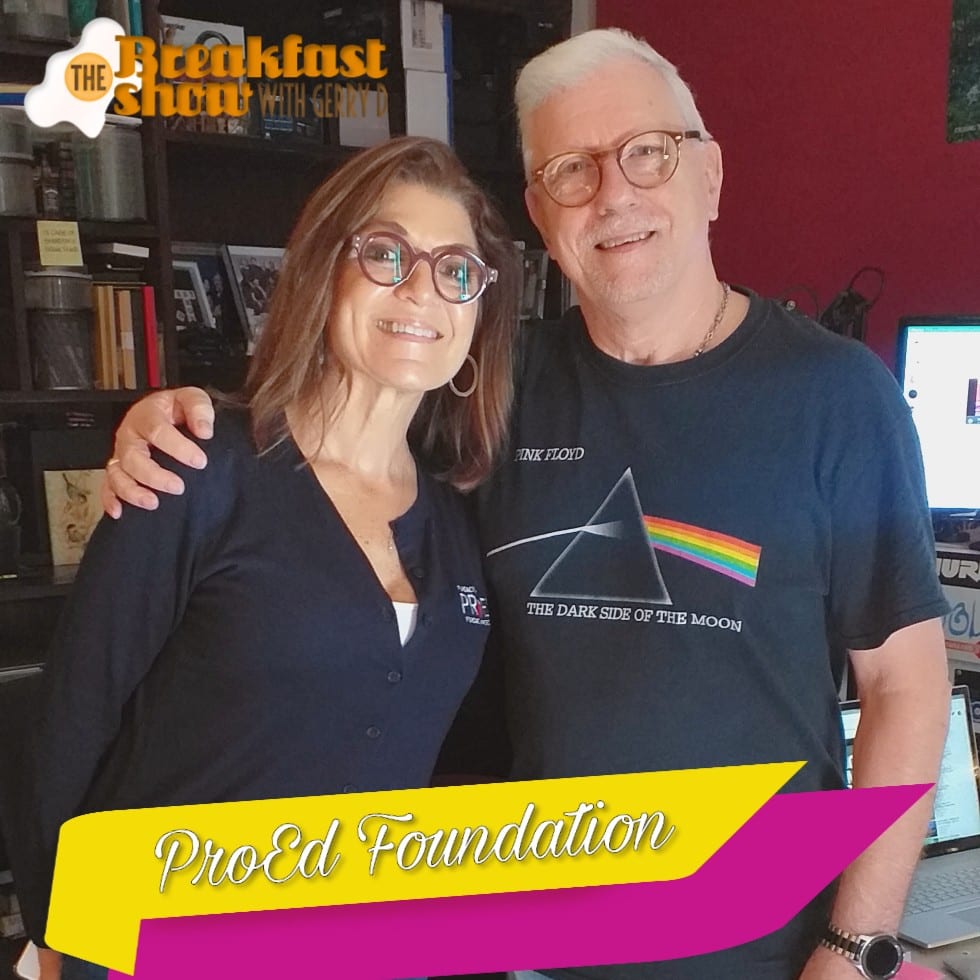 Debbie Psychoyos founder and CEO of ProEd, a foundation that is teaching teachers. We talk today with Debbie about the new project of Adopting a Teacher. Find out more at www.fundacionproed.org

The director in charge of the National Police, Alexis Muñoz, confirmed on Wednesday, January 15, that a grave was found in the community of El Terrón, corregimiento of Santa Catalina, in the Ngäbe Buglé region, after the capture of members of a sect that was denounced for mistreating and depriving at least 15 people of freedom.

Former President Ricardo Martinelli filed three criminal complaints on Wednesday, January 15: one against his successor Juan Carlos Varela and two against Kenia Porcell, attorney general of the Nation until January 1.

The Maritime Chamber of Panama (CMP) , a union that brings together more than 200 companies in the sector, requested the Panama Canal Authority (ACP) to “postpone” the application of the freshwater cost that would begin to be charged by the ACP for transits from February 15.

The Deputy Prosecutor of Homicides in the province of Chiriquí, Jean Carlo Cerrud , was removed from his post, official sources reported Wednesday, January 15.

The Marea Verde Foundation river cleaning program is one of eight programs in the world chosen as beneficiaries of a $ 11 million fund that will be granted over a three-year period.