Solid state memory and memory sticks is the topic this morning with Dr Computer Alex Neuman. 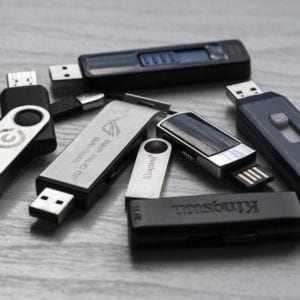 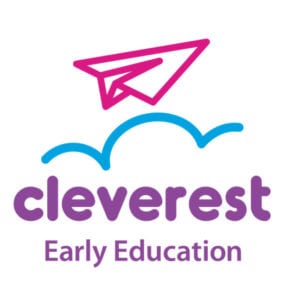 We talked a few weeks ago about Cleverest and preschool program being brought to Panama from Singapore. Mae Diaz who is setting up Cleverest in Panama is joined by Yi Han Peh from SIngapore. 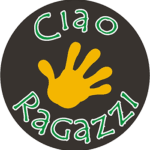 n the Official Gazette of November 9 there are already several resolutions of the Ministry of Government declaring Panamanians who are aspiring to exercise the position of magistrate of the Supreme Court of Justice (CSJ) qualified.

The minister in charge of Government, Carlos Rubio, confirmed yesterday, that after two photographs were placed on social networks, in which former officials and businessmen investigated in corruption cases appeared, a search was made in the El Renacer prison, where they are detained.

“The Peace Judges return to deal with the issue of intrafamily violence,” said Joaquín Solís, coordinator from the Panama City Hall.

The judge of preliminary investigations of the Court of Naples, Giovanna Ceppalloni, delayed until next January 29 the trial in the case on the alleged diversion of 20 million dollars for the frustrated construction of four modular prisons in several locations of Panama by the Italian consortium Svemark.

The Ministry of Commerce and Industries (MICI) asked the Foreign Ministry to include Colombia in the list of countries that take discriminatory measures against Panama, in order to apply retaliatory measures.

Water production decreased to 40% in several sectors due to additional work being undertaken in the Chilibre water treatment plant, informed the Institute of Aqueducts and Sewerage Systems (Idaan).

The documentary short “Trajade”, which tells the story of the young Emberá Iván —who is debating between his vocation with his community and his work— has been selected by the Independent Latin American Film Festival MIRA, which takes place in Bonn, Germany, as part of its show this year.