This Wednesday The accumulated cases of Covid-19 in Panama increased to 390,221, 1,048 new infections were registered (200 more than the previous day). In the last 24 hours, 2 deaths occurred, and 3 from previous dates are updated, which brings the total number of deaths from this disease to 6,457, reported the Ministry of Health (Minsa) through the epidemiological report. The new cases were detected after 13,943 tests were applied, which yielded a positivity of 7.7%. According to the epidemiological report, the number of recovered patients amounts to 373,896 and current active cases to 9,868. There are 9,336 people in home isolation and of these 8,912 are in their homes and 424 in hospital hotels. There are 532 hospitalized patients, of which 456 remain confined in ward and 76 in intensive care units.

The Social Security Fund (CSS) confirmed, on the morning of this Wednesday, June 16, that 63 officials from the Rafael Hernández regional hospital, in David, Chiriquí province , were infected with Covid-19.

The institution explained that the cases were detected after the epidemiological surveillance system found an infected person in the medical center.

According to the entity, the infected person has the complete vaccination scheme against SARS-CoV-2 and even had two weeks with the second dose, when the virus was detected.

The Pan American Health Organization (PAHO) highlighted this Wednesday, the incidence of Covid-19 cases in recent weeks in several countries of the Americas, including Panama, and called for tightening of measures to contain the spread of the viruses in places of high transmission.

A new hearing on the violation of rights was requested by Ricardo Martinelli Berrocal , less than a week before the new trial of the former president is held, for alleged political espionage. The hearing will be held next Friday, June 18, 2021, at 10:30 in the morning, following a request from the lawyer Alma Cortés, who is part of the former president’s legal team.

The Special Anti-Corruption Prosecutor forwarded the tax hearing in the Renovation of Historical Heritage case. This is another work carried out by Odebrecht, a company accused of paying bribes to officials in Panama, for the renovation of the Cinquantenaire highway near Panama Viejo. In this process, a call to trial is requested for nine people for the alleged commission of the crime of embezzlement and corruption of an official.

The Institute of Legal Medicine and Forensic Sciences (Imelcf) , in charge of José Vicente Pachar, will be in charge of managing the antigen tests before the Gorgas Memorial Institute of the 32 people who were inoculated with supposed vaccines against Covid-19 in two clandestine vaccination days. The Imelcf is waiting for the official documentation to be sent to start this process. This test seeks to establish whether these people received a dose of the Pfizer vaccine or another substance.

No limitations to offer power and energy. This is how some agents in the electricity market are asking for the short-term power and energy tender to be called by the Government. This is the tender to contract power and energy announced by President Laurentino Cortizo to cover customer demand between November 2021 and December 2023. 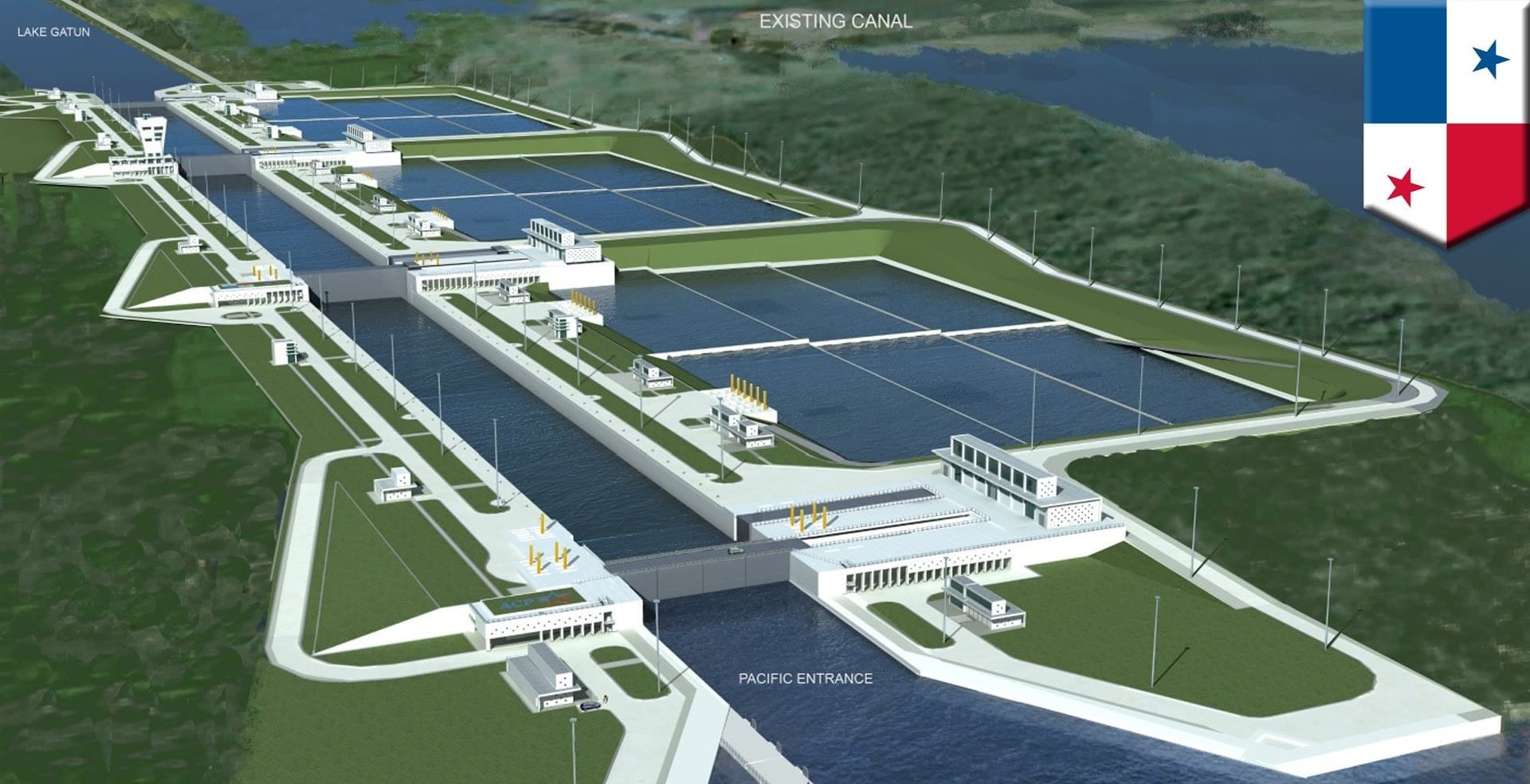 Since May, the length (length) of the vessels to transit through the neopanamax locks of the Panama Canal has gone from 367.28 meters (1,205 feet) to 370.33 meters (1,215 feet). “The increase means that now a large part (96.8%) of the global container ship fleet can transit through the Panama Canal, shortening routes and benefiting economies around the world,” said a press release from the ACP.

Four Panamanian fighters obtained passes to compete in the I version of the Junior Pan American Games, which will take place between November 25 and December 5 in the city of Cali, Colombia.