With 11 new deaths reported this Wednesday, September 16, Panama has accumulated 2,198 deaths due to Covid-19.  The Minsa highlighted that 76,787 recovered patients are counted throughout the country. In addition, active cases total 24,481.  With the 634 new positive cases of infected in the country, there are already 103,466 cases. In the country a fatality of 2.1% was reported.

The World Bank reported Wednesday morning, on the disqualification of the Spanish construction company FCC for two years for alleged “fraudulent and collusive practices.”

On the afternoon of this Wednesday, September 16, the President of the Republic, Laurentino Cortizo , and the Minister of Labor and Labor Development, Doris Zapata , signed the executive decree that regulates Law No. 126 of February 28, 2020, which creates the telecommuting in Panama.

The National Authority for Transparency and Access to Information (Antai) reported that it sanctioned with a fine of 35% of salary the chief of staff of the Ministry of Housing and Territorial Planning (Miviot), José Ruiloba, for “Engaging in conduct that affects the smooth running of the public service.” 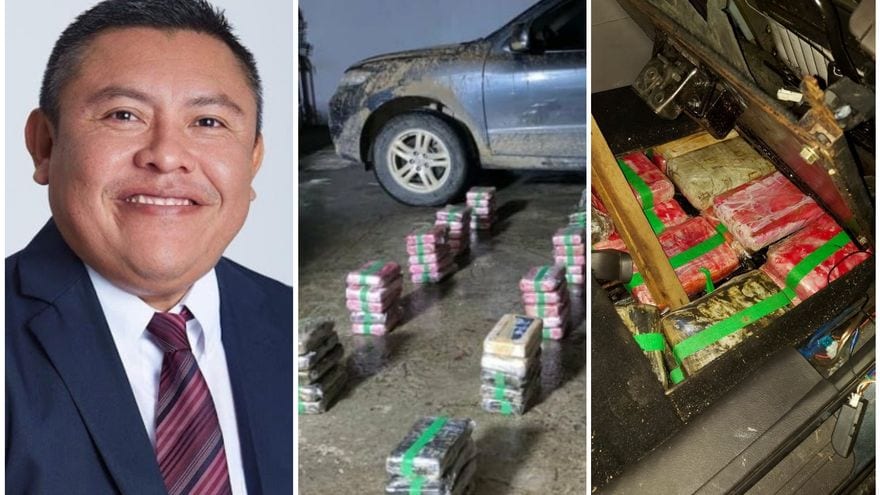 On Wednesday, the guarantee judge Diana García legalized the provisional arrest of the former governor of the Guna Yala region, Erick Martelo.  The legalization of provisional detention is for the alleged commission of the crimes of aggravated possession of drugs and modification of the structure of a motor vehicle (double bottom).

The president of the Chamber of Commerce, Industries and Agriculture of Panama, Jean-Pierre Leignadier, said that in these moments when the country is preparing to rebuild the economy and recover jobs, the initiatives that arise from the National Assembly “must move away of populist content ”and consult with all sectors, especially those most affected.