It is that time of the month again! The full moon is coming and with it this months “Luna Llena de Tambores.”  Back in the city after a few months of performing in the interior of the country. Alfredo Hidrovo is back in the studio with me to talk about this weeks upcoming event. We also chat a bit about his musical background and career, also who makes the special tops for your buckets/tubs none less than Remo! 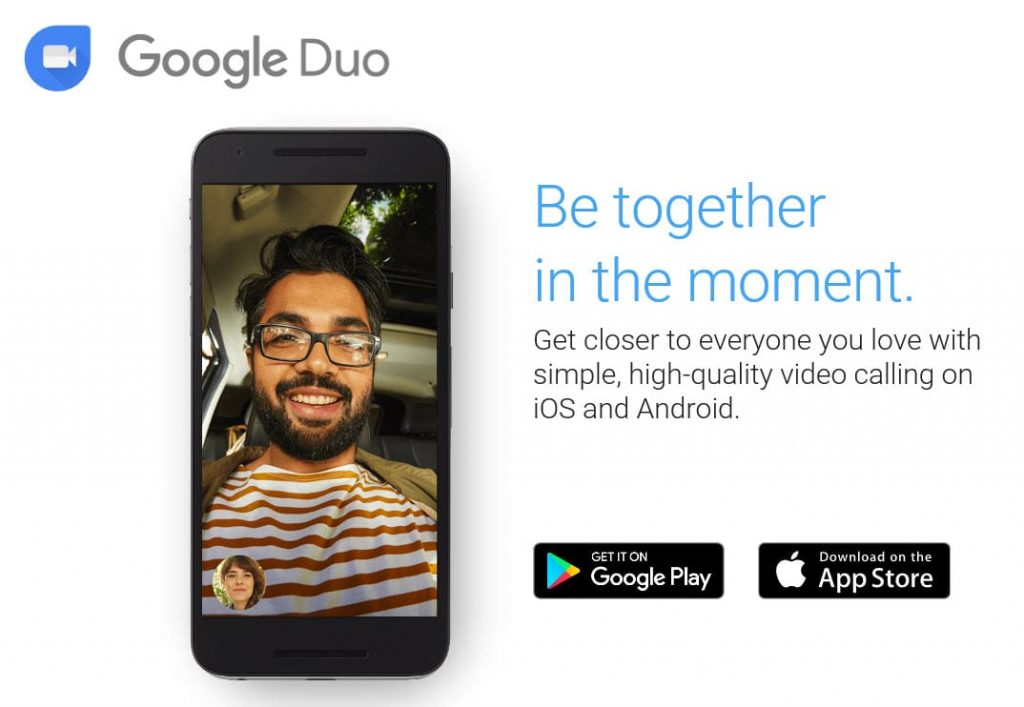 Also from a tech aspect as we do try to talk tech on Thursdays when Dr Computer can make it, but today I found Google Duo a great cross platform easy to use and high quality video chat program… check it out.

Sixth Anti-Corruption Prosecutor Aurelio Vasquez went to the headquarters of the national police in Ancón to expand the investigation into former Minister of Labor Alma Cortés on charges of unjustified enrichment.

Lawyer Miguel Antonio Bernal asked the comptroller general of the Republic, Federico Humbert, to investigate and make available all necessary information on Bill 2 of January 10, 2015, granting the concession for the development and operation of a multimodal port on the Pacific side of the Panama Canal.

The members of the group Platform for Children have asked the National Assembly to suspend the discussion of a law that would mandate the teaching of sexual education in public schools.

The Panameñista Party has begun the renewal of its board and its national structure.

The excessive bureaucracy in some municipalities has caused the construction sector to present red numbers in its main indicators, according to a report by the Comptroller General of the Republic.

The transit authority ATTT has made a techl application to denounce violations available to the public.

Yesterday, Minister of Economy and Finance (MEF), Dulcidio De La Guardia submitted to the Budget Committee of the National Assembly the state budget for fiscal year 2017, which amounted to $21,670 million.

An evaluation committee has pre-qualified six companies who are planning to bid on the design and construction of the fourth bridge over the Panama Canal.

The Commission for Education, Culture and Sport of the National Assembly approved in first debate, on Tuesday, Bill 312, by which recognizes the celebration of the Panama Jazz Festival, which has been organized by the Danilo Perez Foundation since 2003.

Panamanian runner Alonso Edward won the third Semifinal of the men’s 200 meters with a time of 20.07 seconds.