After two days of being closed, small and medium-sized pharmacies in the country opened their doors this Wednesday, after reaching an agreement with the Government on the 30% discount that was established for 170 medicines. In a statement, the National Union of Pharmacy Owners expressed its satisfaction that the Government heeded its recommendations on the price of medicines, which favor pharmacies that will benefit the population. “Small and medium-sized pharmacies represent 70% of the country’s pharmacies and as such we hope to be an active part of all the tables and discussions that take place between the Government and the parties involved, in order to seek the best solutions that represent a benefit for all citizens”, is highlighted in the statement. The Government announced that this Tuesday, that it prepared a new ministerial resolution with the objective that the 30% discount on 170 medicines starts from pharmaceutical houses. Similarly, the President of the Republic, Laurentino Cortizo, and the Minister of Health, Luis Francisco Sucre, yesterday signed the decree that repeals Executive Decree 95 of May 14, 2019 and regulates Law 1 of January 10, 2001 ” on medicines and other products for human health”, which allows importation under the health registry.

After a negotiation process, the general director of the Social Security Fund (CSS), Enrique Lau Cortés, assured that the discount on medicines demanded by the population may be possible. “The industry of manufacturers of innovative products grouped in the Central American and Caribbean Federation of Pharmaceutical Laboratories (Fedefarma) assumed 30% of the discount, that discount will be transferred to distributors, who are obliged to transfer it also to small pharmacies and these in turn to the final consumer”, Lau Cortés said that “for a long time, health registrations were a barrier” for products to enter the market, “because if I registered a product X, that registration was practically mine, not the laboratory’s, no other person could bring it to Panama. Now, the director of Social Security remarked that “we are opening the market”, by allowing products that come from countries with high-standard regulatory entities to be recognized in the country, as is the case with those that have international certifications such as the The United States Food and Drug Administration (FDA), the European Medicines Agency (EMA), or those with certifications from the World Health Organization/Pan American Health Organization, once they comply with national regulations. For Lau Cortés it is “great news”, because it eliminates the idea that a single person has control of the drug, sets the price and there are no other options for the population. 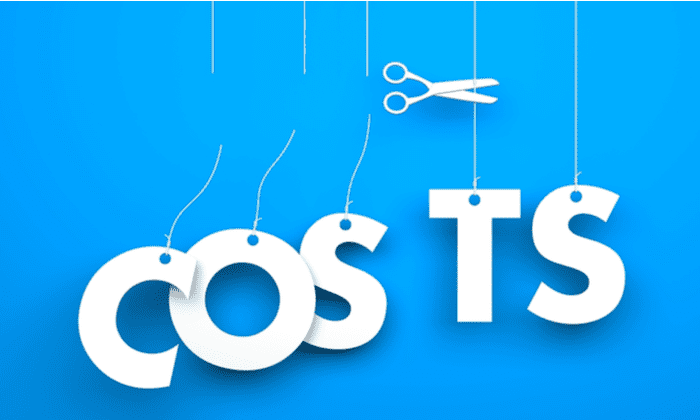 For the Vice Minister of Finance, Jorge Almengor, at the end of August or in September the effects of the cost containment that was announced by President Laurentino Cortizo last July will be seen. Almengor pointed out that the measures announced by Cortizo are more related to a 10% reduction in the payroll and could represent a monthly reduction of between 25 and 30 million dollars. He added that this cost containment is linked to the reduction of operating expenses and personal services of officials, such as ministers. He emphasized that these will be contracts that will not be renewed and in some cases a voluntary retirement program will be applied. A reduction could also be presented in positions that are not necessary. For the official, these effects should not only remain in the General State Budget in 2022, but should be reflected in those of 2023, 2024 and following. 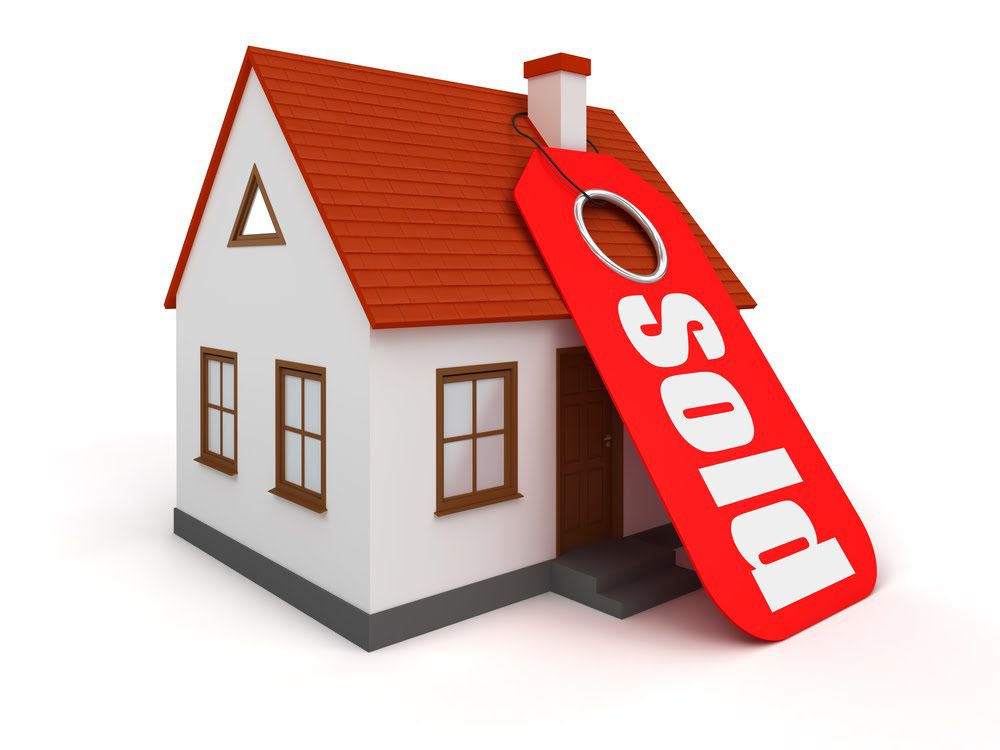 An investigation carried out by El Espectador de Colombia indicates the existence in Panama of Colombian businessmen who have promised, sold and designed at least two megaprojects, one in Punta Chame and the other in El Higo de San Carlos , which were never delivered and have been cataloged. by buyers as a “scam”. According to the investigation, the businessmen who lead the construction companies El Poblado Panamá and Land Developers Group promised the delivery of both lots, which currently do not have basic services such as water and electricity. The complaint to the Colombian media was made by the 40-year-old civil engineer, Alejandro Román, who met two older adults and there he found out about the problem. According to the journalistic investigation, there are 192 families that claim for their investments in 45 hectares made in 2015. A large part of the complainants made their investments in the Aquamar project, located in Punta Chame, which was sold as a residential lot club. country houses, which according to the brochures each person could design and build their own house.

During the “Alta” operation, two men allegedly linked to the murder of the 24-year-old model from Colon, Ángel De La Espada, were apprehended. The apprehensions took place on the morning of this Wednesday. It should be remembered that Colonense De La Espada was attacked in the parking lot of the Alta Plaza shopping center at around 11:00 pm on June 15. According to reports from the Public Ministry, in the Santa Marta sector, officials from the Homicide and Femicide Section of the Metropolitan Prosecutor’s Office apprehended alias Sergio, who is allegedly linked to this homicide. On the other hand, alias Figurita was also apprehended, also in Santa Marta, from whom more than a thousand dollars in cash were seized. With these arrests, there are already three men apprehended with alleged links to this case. De la Espada had a high-flying lifestyle and published photos of his trips to different countries around the world on his social networks. 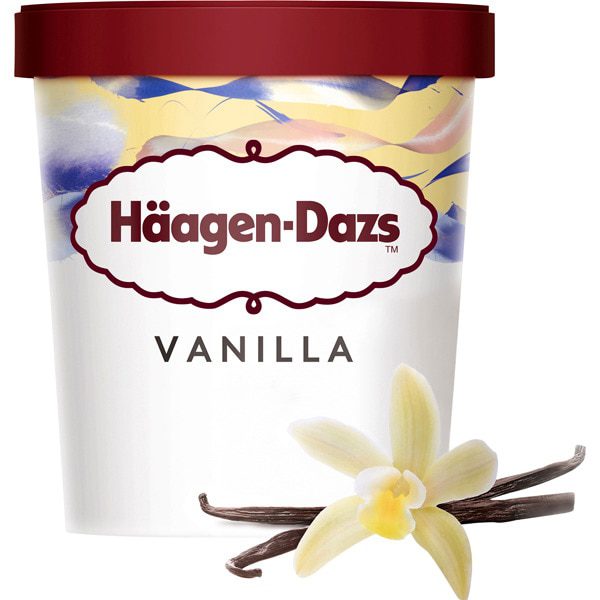 The National Directorate of Food Control and Veterinary Surveillance of the Ministry of Health (Minsa) reported this Wednesday, August 17, that the company that distributes Häagen-Dazs vanilla ice cream, which is manufactured in France, withdrew it from sales points in the country. According to a MINSA statement, the product was withdrawn because the French health authorities reported the presence of ethylene oxide in these products. In addition, this health alert emerged through a statement from the Rapid Alert System for Food Products and Feed of the European Union. The distributor, in coordination with the Minsa, as a precautionary measure, withdrew from the market the presentations of the Häagen-Dazs brand vanilla ice cream manufactured in France.