Dr Computer is back from his trip to Las Vegas for CES 2018. We find out some of the attractions and his adventures.

In the last hour of today’s program, great to welcome back to The Breakfast Show Terence “Terry” Ford it is the 33rd Youth Music Camp. An incredible feat that Terry has had under his wing for all these years. We chat about the Camp and also the upcoming season of concerts that the National Concert Association is putting on for 2018.

The Public Ministry (MP) opened an investigation into the alleged commission of the crime against the public administration, after the discovery of files related to the Financial Pacific (FP) case, in the middle of the Pan-American highway, near the Loma Cová sector of Arraiján.

A few days before the internal elections of the Democratic Change Party (CD), the current president of this group Ricardo Martinelli, called on the conventionals to support him in his re-election to the presidency of his party.

The Seventh Anticorruption Prosecutor’s Office requested a red alert from Interpol to locate and detain Jorge Churro Ruiz, Director of Contracts of the Ministry of Public Works (MOP) during the administration of Federico José Pepe Suárez.

Panama has opened the possibility of legalizing same-sex marriage, according to the recent statements of the vice president and chancellor, Isabel de Saint Malo.

Interpol Panama, in coordination with the National Immigration Service, captured yesterday a Chilean citizen wanted for the crime of Illicit Drug Trafficking. 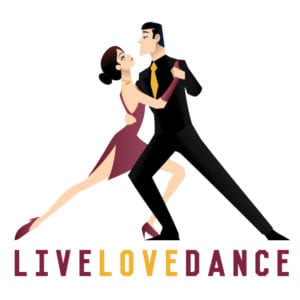 The rapporteur of the United Nations Committee on Children’s Rights, Jorge Cardona Llorens, lamented that Panama does not have a comprehensive perspective on children’s rights, while criticizing the country’s sloppiness to impose this issue on the public agenda.

As part of the Creative Vacations program for this summer 2018, the Municipality of Panama is organizing “Latin Rhythms” dance classes in the newly renovated parks of the urban axis, for the enjoyment of all its collaborators and the general public.