Dr Computer pops in during the first hour today and we talk tech. Netflix loosing momentum? Face app giving your information to the Russians? Will we leave cable suppliers for independent service subscriptions? 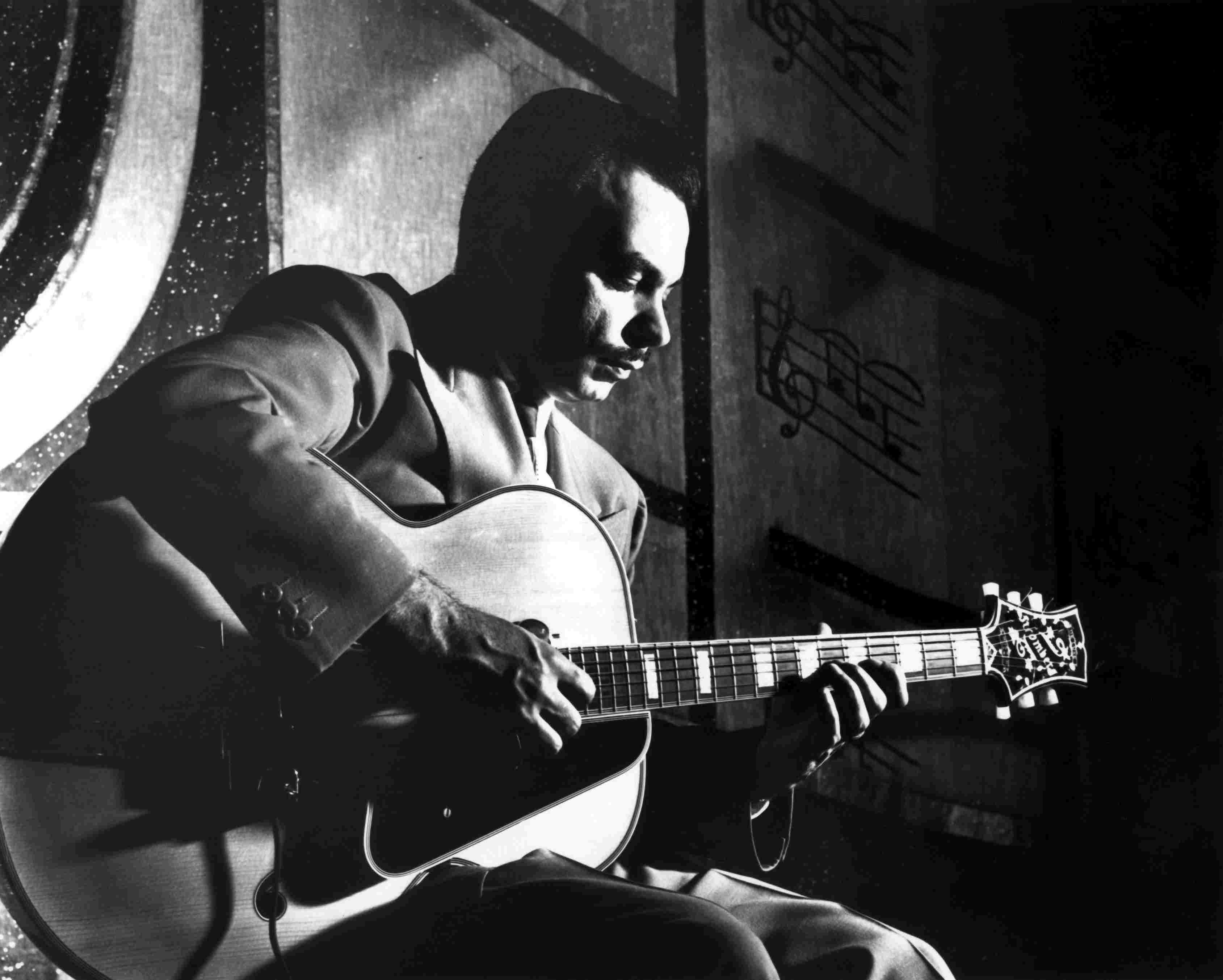 In the last hour today we chat with Alessandra VInhas about Brazilian music in particular the Bossa Nova, which surprisingly enough to me is is relatively young being the brain child of Joao Gilberto in the 1960’s. Some of the tracks we play are a combination of the old with the new,  How Insensitive by Sinead O’Connor being a good example. 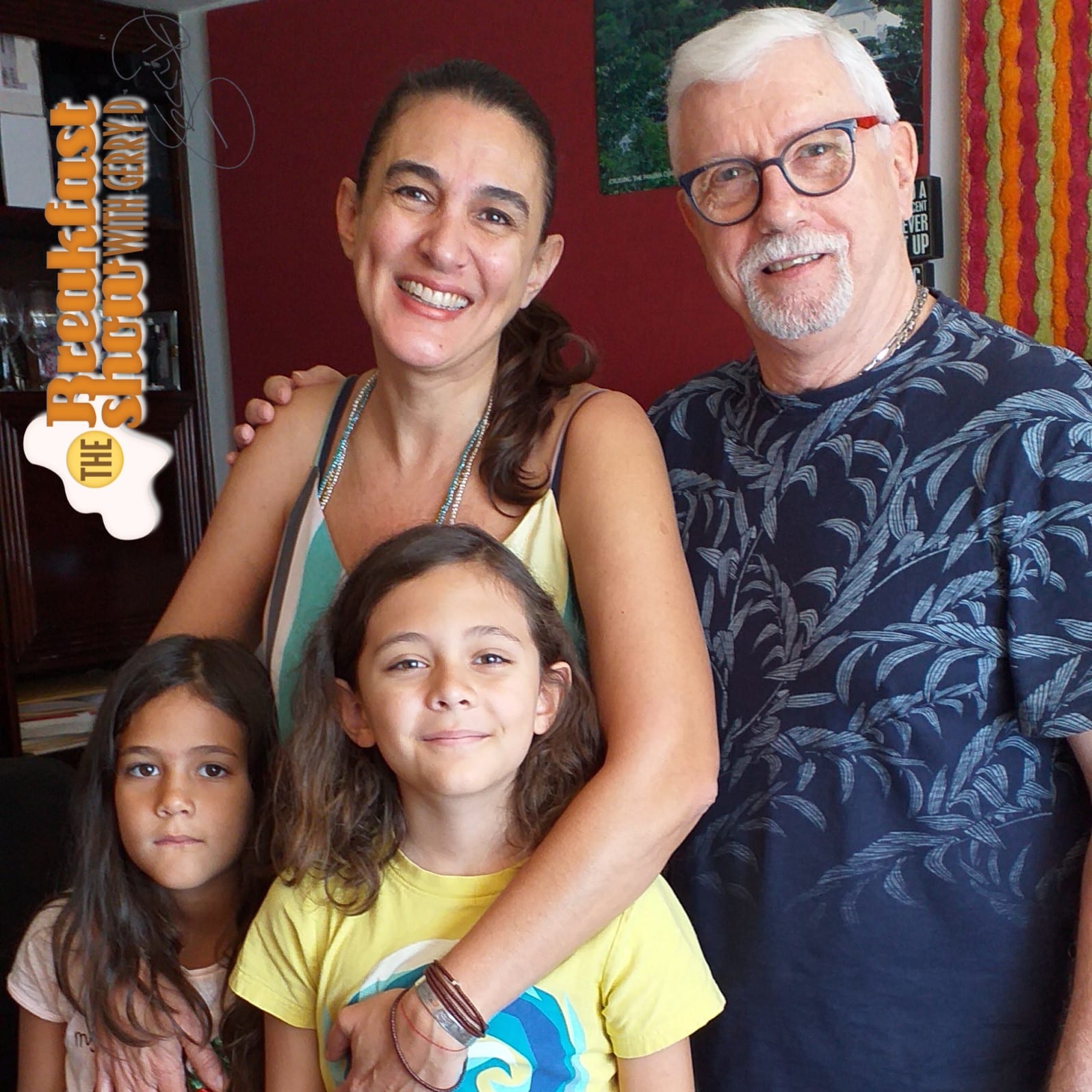 The Executive took yesterday Wednesday to the National Assembly the bill that proposes changes to the Constitution, prepared and agreed by the Council of the National Agreement for Development .

The Republic of Panama placed on Wednesday, a global bond issue for a total of $2,000 million.

The lawyer  Sidney Sitton, who belongs to the defense team of former President  Ricardo Martinelli, and  Miguel Antonio Bernal  filed a complaint against the ex-president  Juan Carlos Varela for the alleged crimes of money laundering, organized crime, unjustified enrichment, illegal association and corruption of public servants.

The confidence of the Panamanian consumer regarding the future of the country, the situation of employment, home and savings within the next 12 months is positive.

The Tourism Authority of Panama (ATP) officially launched this Wednesday, July 17, the advertising campaign aimed at the United States market.