The Ministry of Health (Minsa) reported on Wednesday, that 238 new infections of Covid-19 are reported, to account for a total of 475,166 cases. Of that last figure, 465,798 people have recovered. In the last 24 hours, one death is reported for a cumulative 7,349 deaths from the respiratory virus. The ministry highlighted that they applied in the last 24 hours a total of 8,095 tests returning a positivity of 2.9%. Active cases continue to rise: for this Wednesday they total 2,019, of which 1,888 are in home isolation and 131 hospitalized. Those who are in home isolation are divided into 1,799 at home and 89 in hotels. There are 111 hospitalized in wards and 20 in intensive care units. The number of effective Covid-19 reproduction in Panama as of November 12, 2021 by number of reported cases is 0.76, reported the Minsa.

The Minister of Health, Eyra Ruiz, announced that for now the resumption of restriction measures is not being evaluated after a slight increase in cases in some sectors of the country. “We do not have this issue on the table at this time. There are few cases, the rest of the country is very well controlled. This peak that occurred in Los Santos, everyone knows why it was, ”Ruiz said in statements to Telemetro . “Although Los Santos has a high vaccination rate, more than 93%, there were many people from other provinces, especially from the capital,” she added. 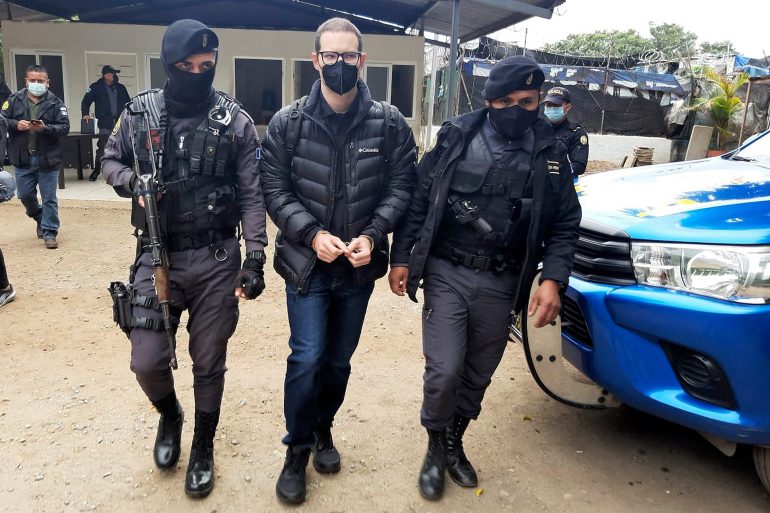 There is a flight risk, he manages a significant estate, he has influential political connections, and the proposed bond is “insufficient.” These are some of the arguments noted by Magistrate Judge Marcia M. Henry, to order the arrest of Luis Enrique Martinelli Linares, accused in New York for allegedly conspiring to launder the bribes that Odebrecht paid to Panamanian politicians and officials, using the U.S. banking system. Martinelli Linares has been in the Brooklyn detention center since Monday, when he was extradited by Guatemala. The next day, Tuesday, November 16, he had his arraignment hearing before Judge Henry. There the five charges against him were read and he pleaded not guilty. The defense will have the opportunity to present a new bail proposal at a hearing to be held on December 14. At least until then, Martinelli Linares will have to remain in detention in Brooklyn. 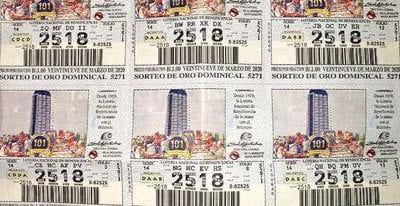 The attorney general of the Nation in charge, Javier Caraballo , revealed at noon on Wednesday, that four people were apprehended for being linked to an alleged embezzlement in the National Charity Lottery. At the time of the arrest, the officials held the positions of Director of Operations, another worked in the Directorate of Delivery of Chances and Tickets and the former provincial director of the Lottery in the province of Panama. He added that that former provincial director still worked within the institution, but in another position, which he did not detail. Even the Anticorruption Prosecutor’s Office has not been able to determine the amount of money that was stolen from the institution. He clarified that the collection of the draws was made weekly and in small amounts. Therefore, the accumulation could be greater.

The President of the Republic, Laurentino Cortizo , sanctioned this Wednesday, November 17, the law that establishes the preferential interest regime on mortgage loans for new affordable housing. This new norm modifies Law 3 of 1985. According to the approved legislation, mortgage loans granted until August 1, 2024 may benefit from tax incentives.

The Ministry of Public Works (MOP) will put out to tender through the turnkey scheme the construction of exclusive Metrobus lanes on Via España, in the capital city. Rafael Sabonge , head of the MOP, revealed that the works in via Espana will have a reference price of $ 75.9 million and added that the main objective is to add two exclusive lanes for the passage of buses.

The Ministry of Social Development (Mides) reported that from November 22 to 26 the fourth payment of the Conditional Cash Transfer program will be made to 34 thousand 566 people who reside in areas of difficult access. The disbursement of this item will be 6.9 million.