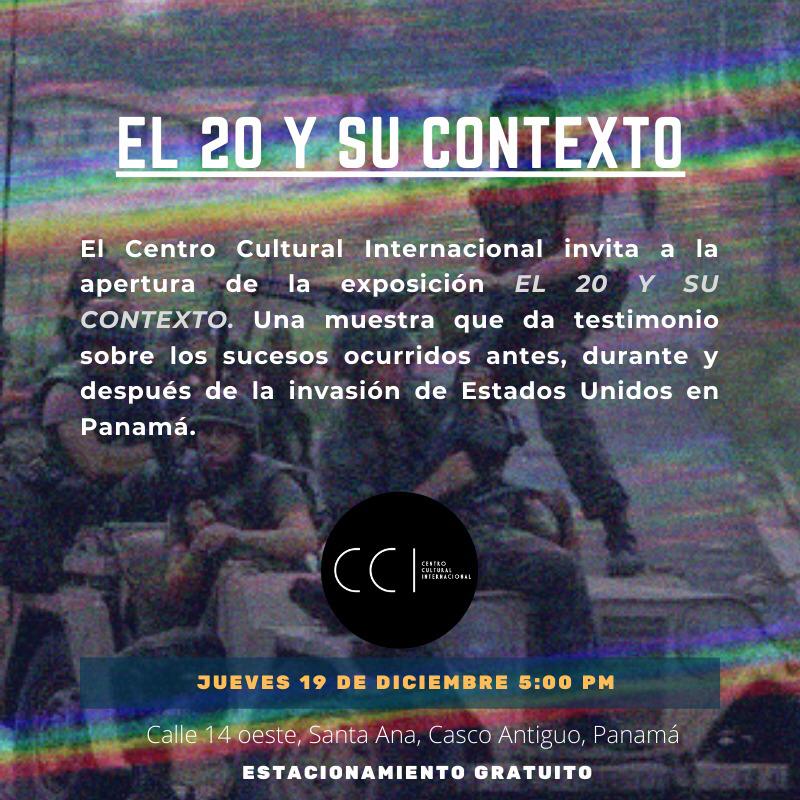 On the program today we welcome in the last hour Rodolfo Oviedo the founder of the Central Cultural International which is in Casco Viejo. 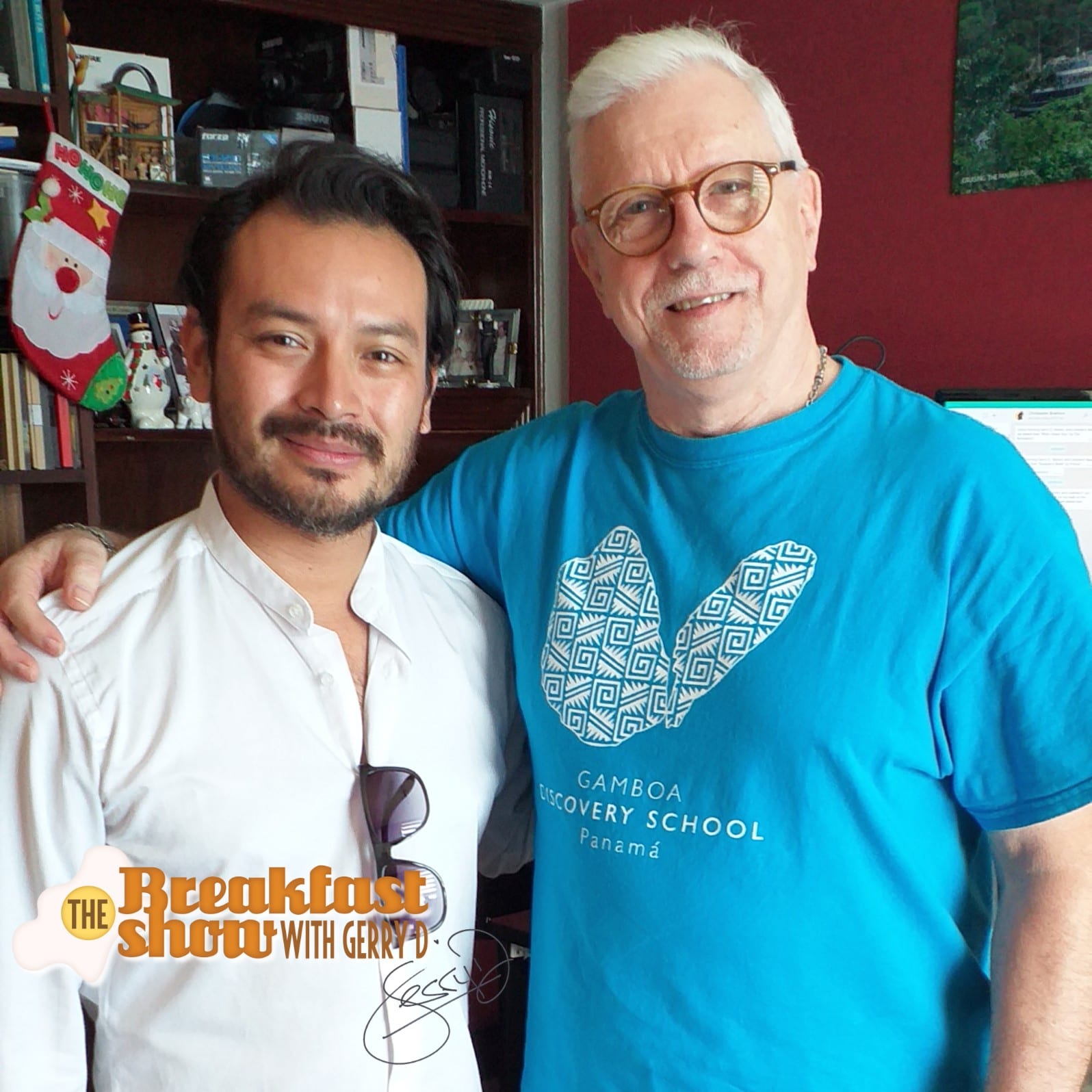 Opening tonight is an exhibition which is recognizing the invasion by the United States on the 20th December 1989.

Amid the measures announced by the killing in La Joyita prison, an incident that left 15 dead and 14 injured, President Laurentino  Cortizo ordered Walter Hernández, director of the Penitentiary System, to be removed from office; as well as the deputy director Luis Gordón .

The Cabinet Council approved on Wednesday December 18 to declare December 20, 2019 as a national day of mourning, but made it clear that it will be a normal work day.

The Authority for Consumer Protection and Defense of Competition (Acodeco) presented criminal complaints against economic agents before the Public Ministry, which have prevented officials of the institution from carrying out their inspection work.

One day after being ratified as attorney general of the Nation, Eduardo Ulloa said Wednesday that he will make an evaluation of everything that has been done within the Public Ministry (MP).

With the entry into force of the Free Trade Agreement (FTA) between Panama and Israel, this country intends to establish in the nation a hub that allows it to export its technological, scientific and agricultural products to Latin America.

95 octane gasoline will decrease one cent a liter or 3 cents a gallon from this Friday, December 20 and until January 3, 2020, the National Secretariat of Energy reported .