Thursday 19th September 2019. Gabriel Guandique, what on at the MAC? 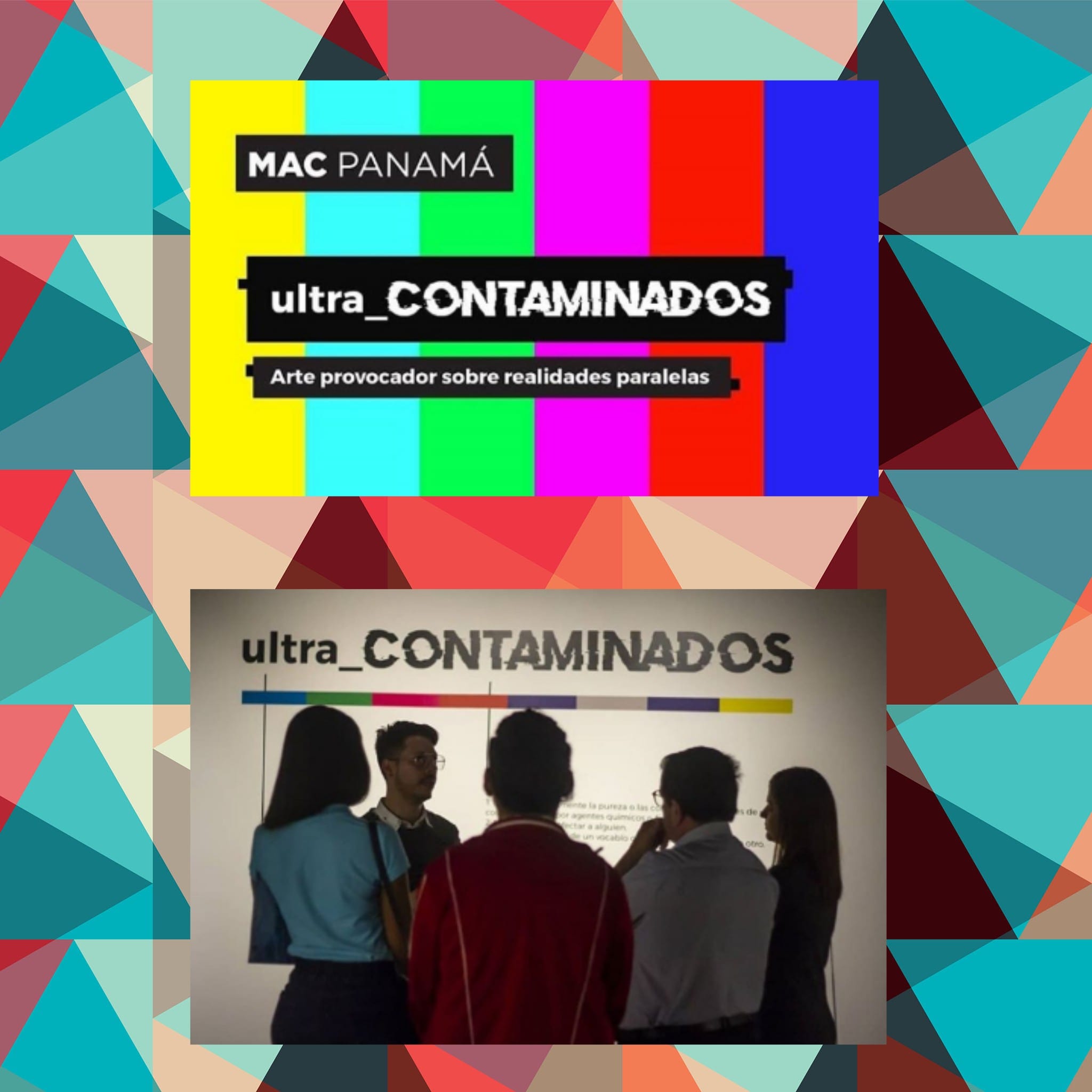 In the last hour of today’s program Gabriel Guandique joins us from the Panama Museum of Contemporary Art (MAC). There is always something happening at the MAC right now an exhibition “Ultra Contaminados” Curated by Daniel Soto, chief curator at the Museum of contemporary art and design of Costa Rica MADC, this exhibition includes more than 20 pieces in different formats,and brings together in our museum the works of artists from Guatemala, Nicaragua, El Salvador, Honduras, Colombia, 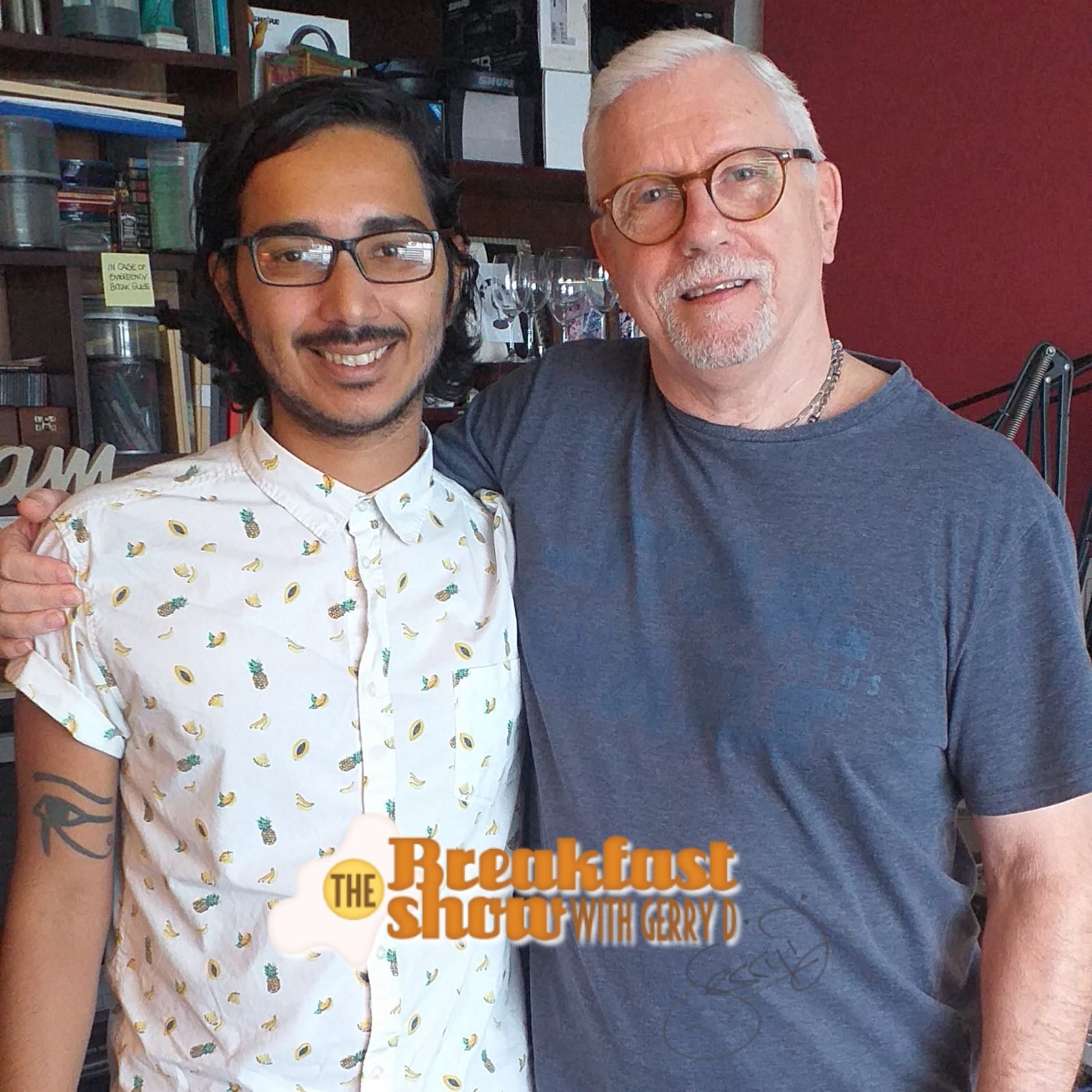 Puerto Rico, Costa, Rica and Panama. Within the program of the national photography circuit Fotoseptiembre 2019, this exhibition shows the work that for years has marked the contemporary artistic work: daily life, landscape, human/nature relationship, fiction, violence, social insecurity, ideology and power hegemony, ungovernable, collective imaginary, historical memory, banana republics, identity, migration and others; issues that reflect our reality and that we live daily as a Central American region. The exhibition also has a varied public program, with guided visits, discussions, screenings, workshops and other cultural activities for all ages.

The  Ministry of Health (Minsa) carried out an operation on Wednesday, in the areas of Calidonia and Santa Ana, to seize several units of toothpaste without sanitary registration.

The Eighteenth Criminal Court returned to the Sixth Anti-Corruption Prosecutor’s Office  part of the file known as Blue Apple, on the bribes that State contractors paid to officials between the years 2009-2014.

The deputy for free application Juan Diego Vásquez  recalled on Wednesday, September 18 that the national director of the National Migration Service (SNM), Samira Gozaine, was summoned to the Commission of Women, Children and the Family of the National Assembly to explain how her administration will look for those responsible for human trafficking.

The operations of  Uber  are being targeted in Panama, due to the preliminary draft of Law N ° 175 that obliges the drivers affiliated to the platform to label their vehicles, in addition to restricting the payment in cash.

The general administrator of the  Tourism Authority of Panama (ATP), Iván Eskildsen , presented on Wednesday morning, September 18, a motion for reconsideration for the budget cut in the entity he directs for 2020.

The commercial diver Edwin Morales, 36 years old, disappeared on the afternoon of Monday, September 16, when he was carrying out cleaning work on a ship, on Taboguilla Island, on the Panamanian Pacific.