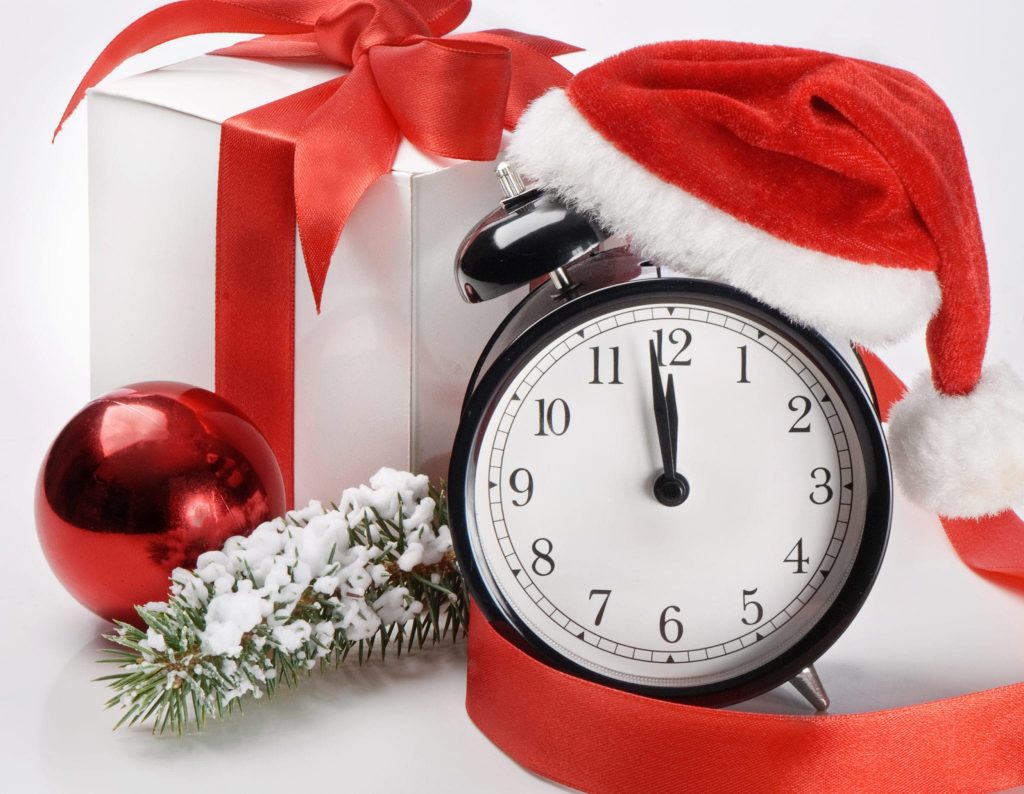 As we arrive into the month of December we start a slow countdown to the holidays as we increase our Christmas music going through to the 23rd. 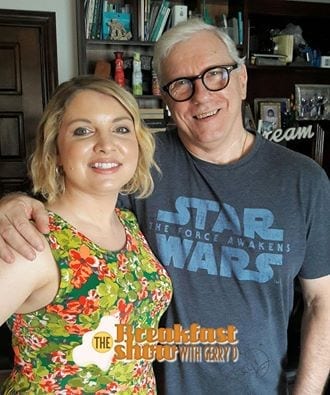 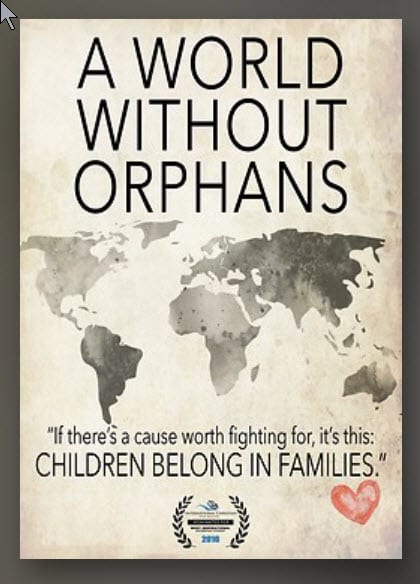 It is great to have Britney DeVries back on TBS this morning she has been busy since her last visit with the launch of the movie ‘A world without orphans’ her new project which is being crowd funded “Scars of an Orphan.” the latest of her projects for the future is Contra la Corriente… check them all out!

A total of 28 Colombians deprived of their liberty who were being held in Panama’s prisons were repatriated yesterday to complete the criminal sentence imposed by the Panamanian courts in their country of origin,

The 16th Circuit Court admitted the request for a precautionary measure different from the pre-trial detention, in favor of the former director of the National Police (PN) Gustavo Pérez, in the case of “telephone wiretaps,” said his lawyer Roniel Ortiz.

The Smithsonian Tropical Research Institute (STRI) and the Secretariat of Science and Technology (Senacyt) will begin an investigation to determine the cause or causes of the phenomenon that is killing the mangrove trees on the Pacific side of Panama.

The work on line 2 of the Metro is 27 percent advanced,13 months since work started.

Several organized civil society groups protested on Tuesday at the repeated threats suffered by Panamanians who choose to defend social interests or human rights in the country.

The Office of Citizen Participation (OPC) of the Ministry of Public Security (MINSEG), will end 2016 with two projects related to the areas of citizen security and social assistance. By 2017, they contemplate approaches to schools and inter-neighbourhood organizations.

During the art week in Miami, the brilliance of Panamanian art shines thanks to the works of Ana Elena Garuz.