Dr Computer pops in on the way to the office. Talking tech in the first hour today. 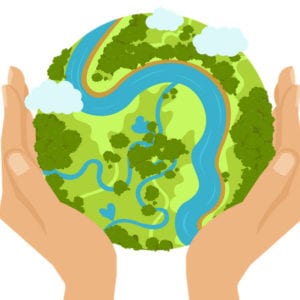 In the last hour, Costa Recicla. An initiative that was started by a group of young people in Costa del Este and has not got to the point where they need to expand. Carol Hensel comes in to chat with us about the way you can recycle your waste and also how you can help. (Click on the pic at the top for the website and click here for the Facebook page). 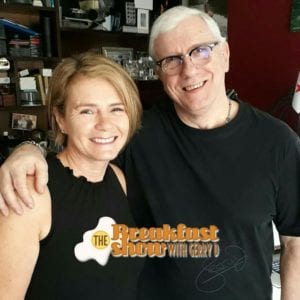 Magistrate José Ayú Prado resigned yesterday from his position as president of the Supreme Court of Justice (CSJ).

Sectors of organized civil society demanded that the seventh criminal judge, Felipe Fuentes, be separated from his position, a request arising a day after it was announced that in a ruling of January 25, Fuentes put an end to the deadline to investigate the Financial Pacific (FP) case.

The rejection of the ratification of Ana Lucrecia Tovar de Zarak and Zuleyka Moore as new magistrates of the Supreme Court of Justice (CSJ), has nothing to do with political issues, said the president of the National Assembly, Yanibel Ábrego.

The criminal action in the trial of Ricardo Martinelli Berrocal for the issuance of 353 pardons towards the end of his presidential term (2009-2014), has not prescribed.

An earthquake of 5.6 magnitude shook Panama City, Panama Oeste, Azuero and Coclé at noon yesterday, according to experts.

The glamour of the iconic ‘Coco’ Chanel, will merge with the best of contemporary art. For the first time in Panama, an exhibition will be held with original pieces by well known avant-garde artists, who have in common their friendship with Coco Chanel and the Paris of the thirties to the eighties.