Dr Computer Alex Neuman spends some time with us in the first hour this morning. Smart Cities was one of the topics touched on with after he Alex attended a conference in Brazil on the topic. 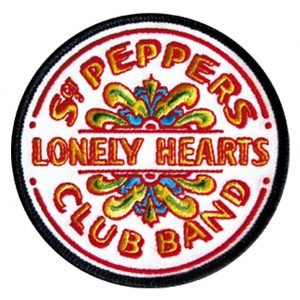 Only the children of former general Manuel Antonio Noriega, including a son of whom little has been said; a cousin and a half dozen close friends attended the ceremony with which the family said their final goodbye.

In 2004 a representative of the Dominican firm Pellerano & Herrera contacted the offices of Mossack Fonseca (MF) to acquire a Panamanian company.

The Panamanian Society of Engineers and Architects (SPIA) expressed its concern about the implementation of an exclusive lane for the transit of Metro bus units in the North and South corridors.

The Panama Canal Authority (ACP) will temporarily close the bridge over the Madden dam on Lake Alajuela due to maintenance work in the area.

The new immigration measures, which reduce the length of stay as a tourist from 180 days to 90 days to citizens of Nicaragua, Colombia and Venezuela, has already begun to take effect.

The subsistence farmers in the district of La Palma are among the first in the Azuero region to receive support for the development of their crops.

The texture of its sand, the quality of its waters, the exuberant vegetation and the low light are characteristics of the beach of Mata Oscura that favors the reproduction of the marine turtles. 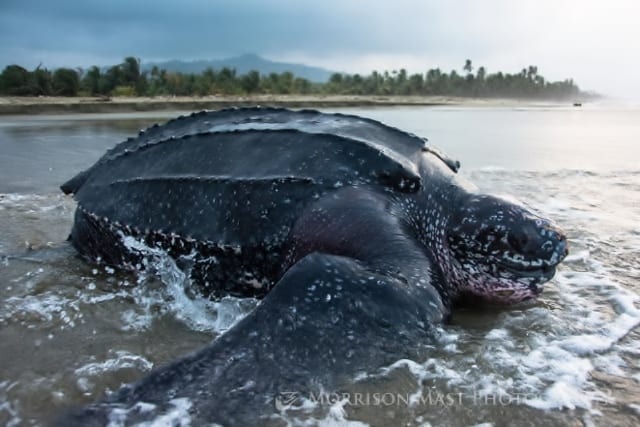