Back with us in the second hour today Joe May. Joe is going to be holding a course this coming Saturday about plant grafting, what can be grafted with what and the techniques required. We got our listeners to call in with their fictional fruit pairings, we got, Pinango (pineapple and mango), a Grakum (grape and kumquat) and a Pinaba (pineapple and Guayaba). Check here for more info. 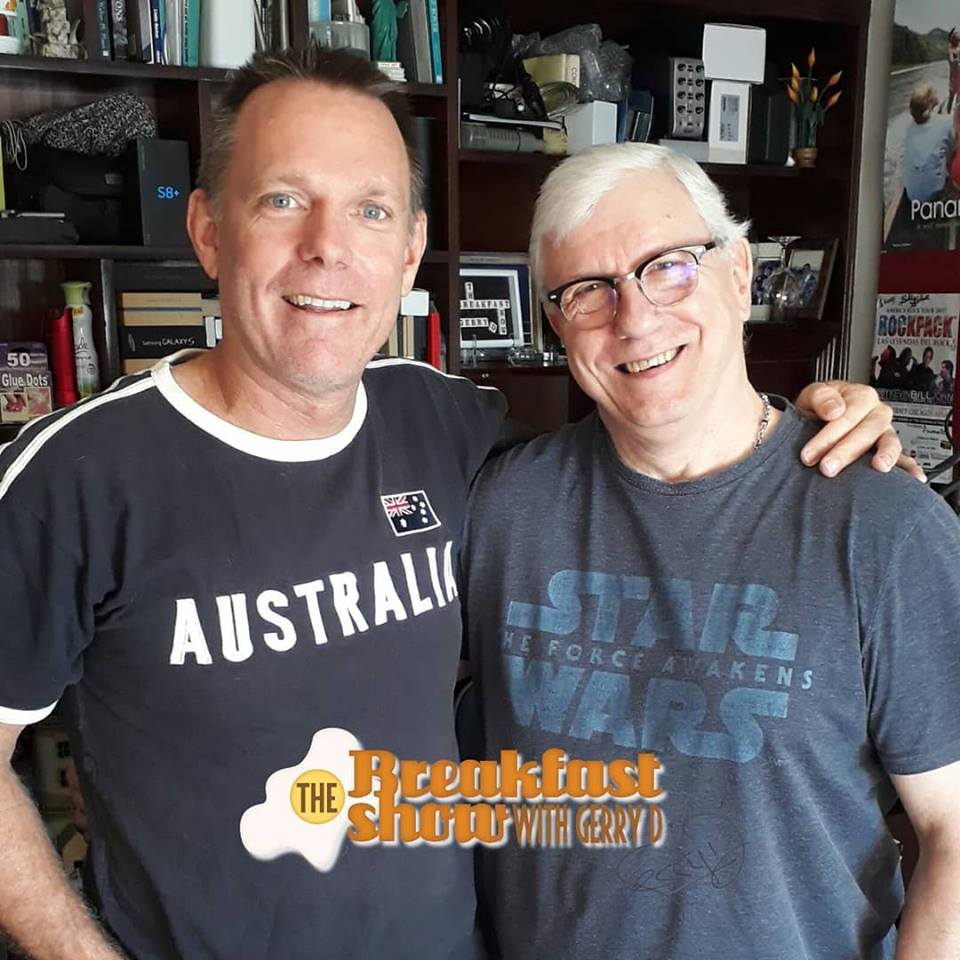 The comptroller Federico Humbert confirmed on Tuesday what was denounced after the 2014 elections: the irregular management of millionaire funds that the deputies of all the parties in the National Assembly transferred to community boards and municipalities of the country, with the purpose of avoiding controls and using them, many times, for political purposes.

The Second Superior Court of Justice did not grant an appeal of cassation presented by the defense of the former Minister of Social Development Guillermo Ferrufino and Marta Herrera, within a process that is followed for the alleged commission of the crime of money laundering.

The Second Judicial Office of the First Judicial Circuit of Panama notified yesterday the 91 prosecuting attorneys, on the case of diethylene glycol poisoning, of the appeal hearing followed by a former official of the Social Security Fund (CSS).

The National Institute of Aqueducts and Sewers (Idaan) took longer to complete the work of strengthening of a damaged 30 inch pipe. It reported that the initial plan did not work, given that it was not possible to do the water welding that would be carried out by personnel of the Panama Canal Authority.

A 90% advance is recorded in the operation carried out by the authorities on Isla Iguana where unexploded devices were found, in the province of Los Santos, as reported on Twitter by Minster of Environment Emilio Sempris.

Trump Hotels announced that, for several months, “wrong” information has circulated about their dispute with Orestes Fintiklis, owner of the majority of the units in the Trump Ocean Club International Hotel and Tower, located in Punta Pacifica, Panama City .

On Monday, March 5, the Institute for the Training of Human Resources (Ifarhu), will disburse $86 million in the delivery of the different scholarship programs of the elementary, middle and high school students,corresponding to the first quarter of the year 2018.

The Agricultural, Folkloric and Tourist Fair, to be held in San Martín, located in the eastern sector of the province of Panama will be from March 2 to 4. This is a showcase of agricultural and handicraft production that allows national producers to exhibit their products.