Dr Computer pops in on the way to the office and we chat Tech. Apple publish their financials today which if positive may give the Tech sector a needed boost.

Security, have you had credentials stolen lately? Some tips on how to avoid and remedy breaches! 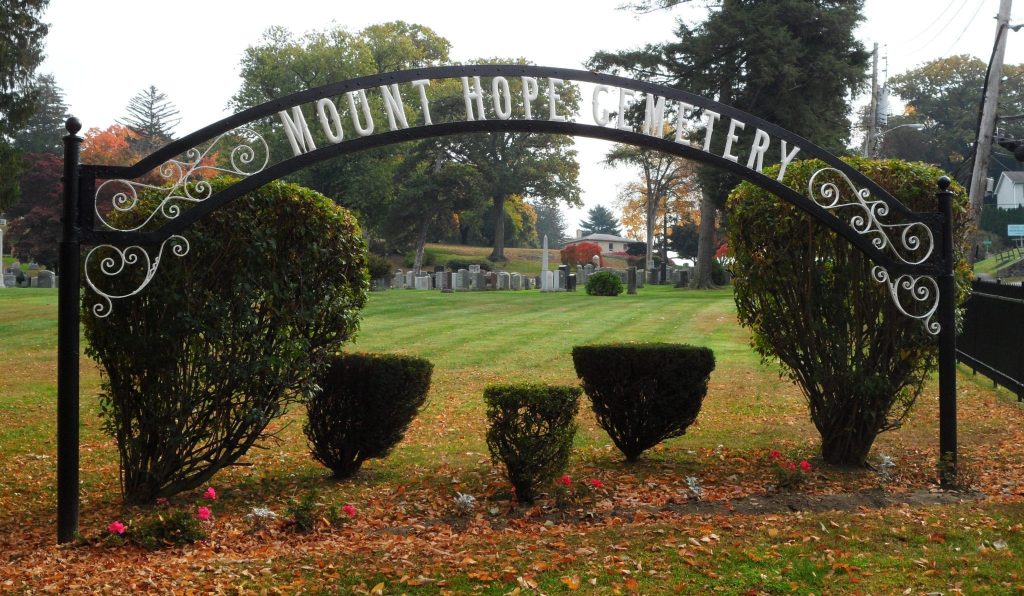 In the last hour today we have Arcelio Hartley, Padre Nelson Edwards and Francisco (Paco) Perez to talk about the Cemetery Preservation Foundation. The cemeteries are Corozal, Gatun and Mount Hope that come under the Foundation, last week was the cleanup and tomorrow is the All Souls service at Corozal. Also we hear from Francisco Perez from the US Embassy about the project (the ground breaking will be tomorrow after the Corozol service) that will improve the drainage in the whole area and will be of special Value to the cemetery. 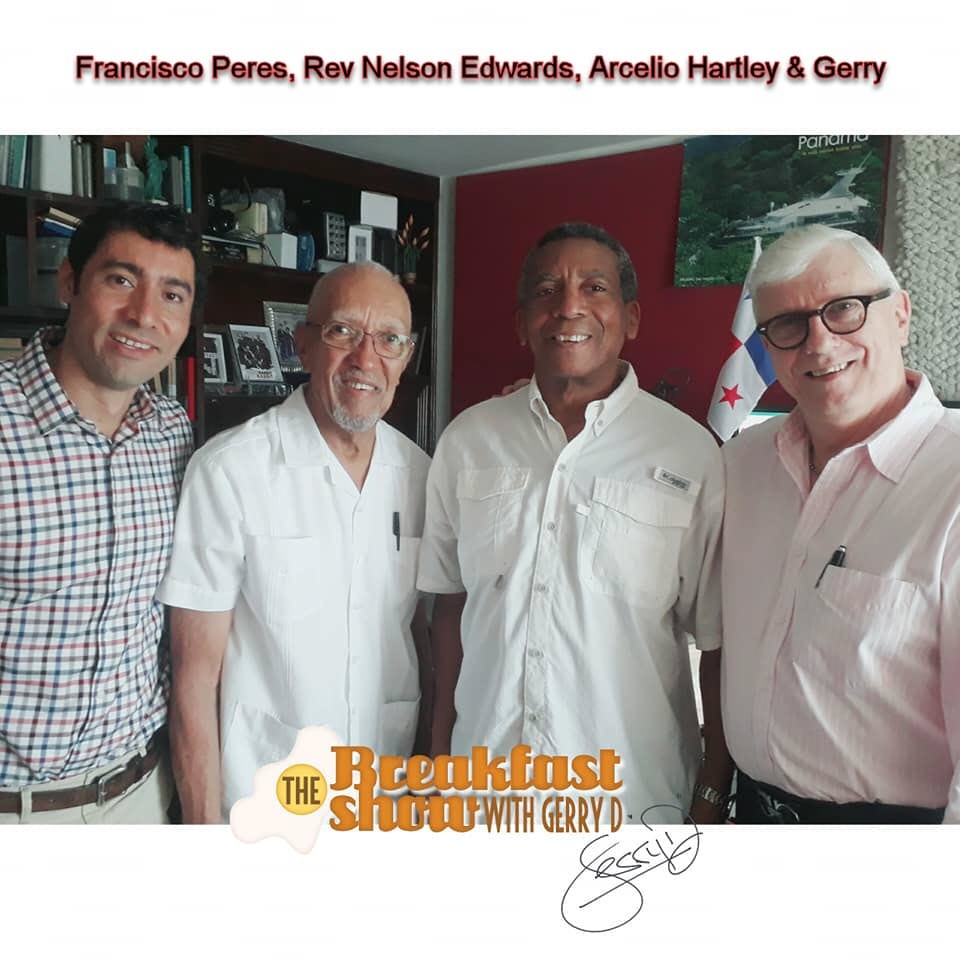 The  Olympic Committee of Panama (COP) pronounced this Wednesday, October 31, on the management that has been given in recent years to public funds, via the Panamanian Sports Institute  (Pandeportes) and is requesting that all necessary investigations of the case be carried out and that the respective audit is made by the Comptroller General of the Republic.

Bill 659 on the general budget of the State for fiscal year 2019 is not limited to legislating on public finances .

After a new day of intense negotiations in the National Assembly , the Government, Justice and Constitutional Affairs Committee approved in the first debate the bill 591, which considers tax evasion a crime with sentences of two to four years in prison and typifies as a precedent of money laundering.

The Ministry of Environment (Miambiente) in the province of Herrera reported the planting of 20 thousand coffee seedlings this week as part of the La Villa river basin project.