Joining me in the second hour is Fernando Bustos countertenor. Born in the Republic of Panama, Fernando Bustos’ vast repertoire ranges from Early Music to Classical and Contemporary works.

Amongst his recent concert appearances highlight: Othniel in Handel’s Joshua, 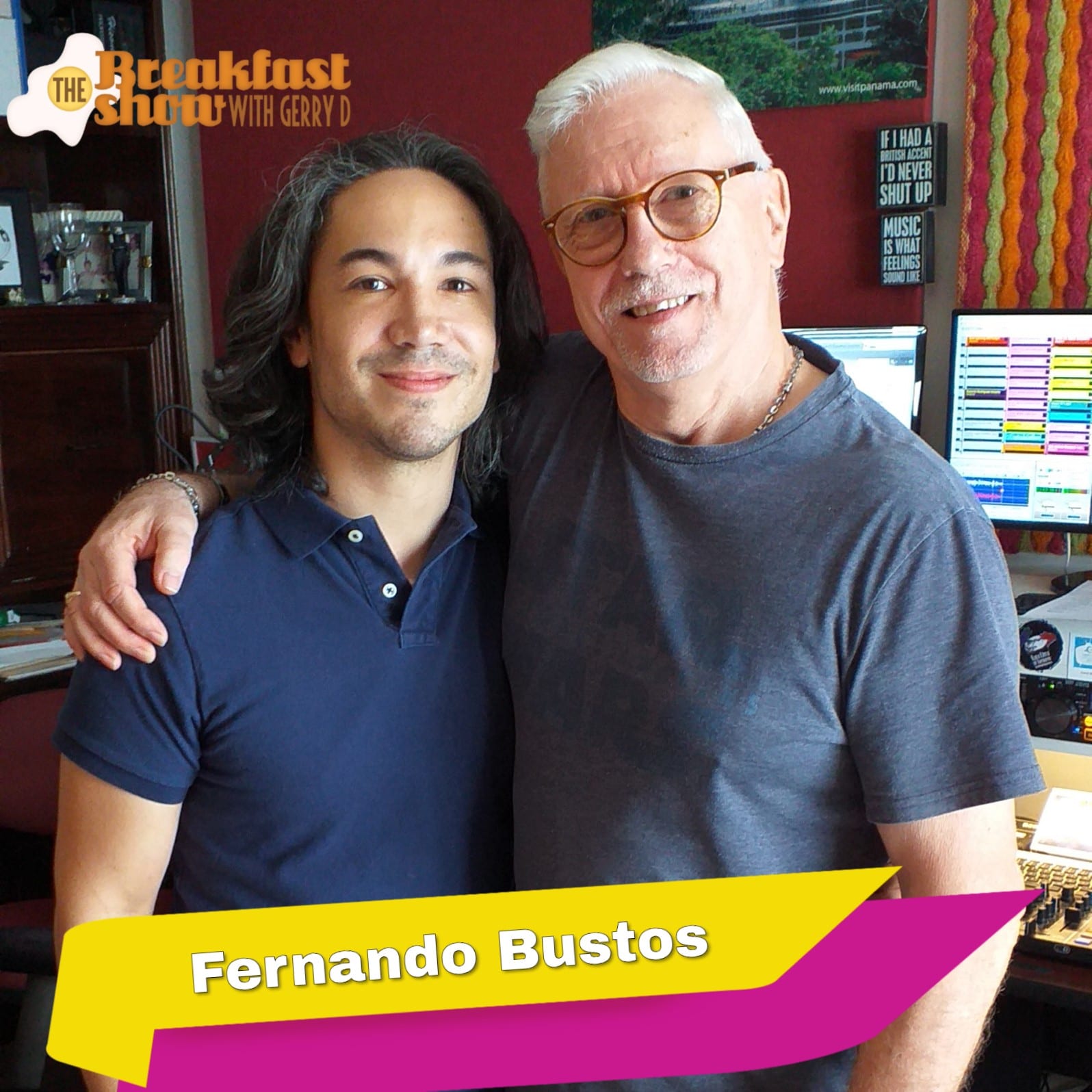 Fernando and some of his associates are behind a new initiative which is the Atelier Cultural Music Academy.  For more information click the banner above….

The third civil circuit judge, Ana Zita Rowe, admitted the request for the witholding of assets that ex-president Ricardo Martinelli filed against the Nation’s ex-prosecutor, Kenya Porcell, for up to $ 120,000.This amount would be in concept of capital, costs and expenses for the lawsuit filed by Martinelli.

The Committee on Trade and Economic Affairs of the National Assembly approved in first debate bill 10, which amends the Law June 22, 2006, which establishes the public procurement regime in the country.

Panama ranked 15 in the index carried out by the Tax Justice Network. The rating places it among the most opaque in regards to financial transparency.

The Organization for Economic Cooperation and Development (OECD) examined the ability of the Panamanian tax administration to meet the demands for tax information upon request of a competent authority during the period from April 1, 2015 to December 31 March 2018

Panama took its first step towards a new model of labor productivity. The president of the Republic Laurentino Cortizo , sanctioned Law 76 that establishes and regulates teleworking in the country.

The payment of the first item of the thirteenth month of 2020 for the public sector will be effective on February 27.