Dr Computer Alex Neuman pops in on his way to the office this morning. Plenty to chat about Facebook announces a Crypto currency, Google won’t let you record your phone calls and Samsung wants you to run anti virus software…. On their TV’s. 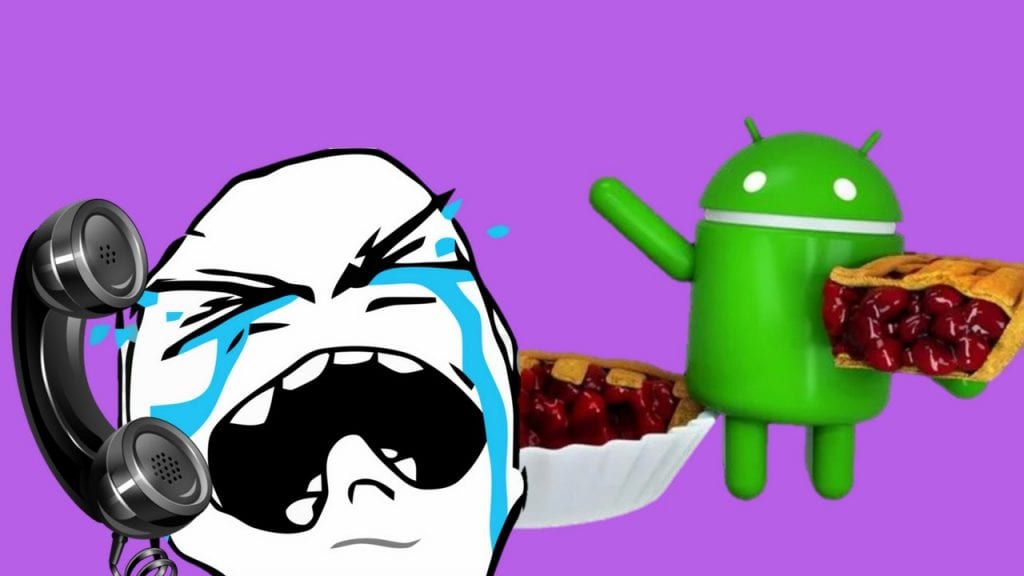 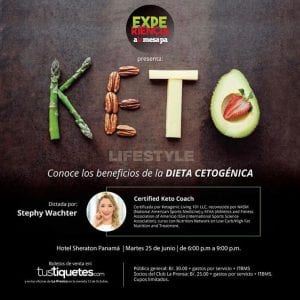 Stephy Watcher who will be speaking at a Keto Diet conference next Tuesday is here to chat with us about the diet and the theory behind it, not just about food but about lifestyle. Take a listen to the last hour.

As a “dilatory” appeal yesterday, the former Supreme Court judge (CSJ) Edgardo Molino Mola cataloged  the request for clarification of the sentence presented by the National Assembly against the ruling that allows the Office of the Comptroller General of the Republic to audit form 080 .

The number of homicides counted in the country in the last five years has decreased in comparison with the two past five-year periods, informed the Minister of Public Safety, Jonattan Del Rosario.

Members of the High Level Commission (CAN), created to help transform the Public Health System, revealed yesterday that the authorities of the  Social Security Fund (CSS) and the Ministry of Health (Minsa) “ignored” the majority of the recommendations that were made to them.

The two survivors of the incident that occurred last month at the PH Costa Mare, located in Costa Sur, corregimiento of Don Bosco’s, are stable.

Health authorities in the province of Chiriquí confirmed the death of four people due to influenza, who were being held at the Rafael Hernández Regional Hospital and at the José Domingo de Obaldía Hospital.

From this Friday, June 21 and until Friday, July 5, 2019, the price of gasoline will register a reduction, announced the  National Energy Secretariat.