In its epidemiological report for this Wednesday, May 19, the Ministry of Health (Minsa) registered 537 new cases of Covid-19 and 5 deaths in the last 24 hours. According to the report, to date 10,382 tests were applied for a positivity of 5.1%, while active cases total 5,662. Since the pandemic reached the country in March 2020, the country has accumulated 372,221 confirmed cases and of this number there are 360,254 recovered patients. With the 5 deaths that were reported, the accumulated figure is 6,305 for a fatality of 1.7%. Regarding the active cases, it is detailed that 5,297 are home isolation, of that number 5,028 are at home and 269 in hotels. There are 365 hospitalized patients, of which 304 are in the ward and 61 are in intensive care.

After the vaccination against Covid-19 with doses of AstraZeneca was launched in Veraguas this Wednesday, the Authority for Government Innovation (AIG) confirmed the dates for the start of immunization in four other Drive throughs in the country. The next day, Tuesday 25, the immunization begins in Herrera and Los Santos, in the Drive through located at the Azuero Fair; then, on Wednesday the 26th, it starts in Coclé on Boulevard Penonomé; and later on Monday, May 31, in Panama Oeste, in the Drive through enabled at the La Chorrera Fair.

Panama received this Wednesday, the largest shipment of vaccines against Covid-19 from the pharmaceutical duo Pfizer / BioNTech, it is a batch of 108,810 doses that arrived at the Tocumen Airport.

The financial situation of the Social Security Fund (CSS) shows severe signs of exhaustion. The defined benefit subsystem of the Disability, Old Age and Death (IVM) program will have reserves until 2025, according to the projections shown yesterday by the entity’s officials in the plenary of the dialogue, considering that they achieve financial investments that avoid its total use before that year. 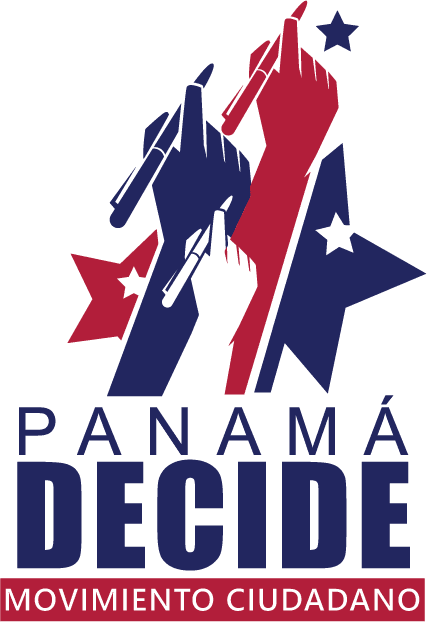 The Electoral Tribunal (TE) authorized the citizen movement Panama Decides to initiate coordination with the National Electoral Organization Directorate for training and subsequent collection of signatures to convene a Parallel constituent assembly. In Resolution No. 13 of May 18, 2021, the TE specifies that the activists of Panama Decide will have two weeks of training on the methods of collecting signatures. Similarly, it is highlighted that the required signatures represent 20% of those registered in the Electoral Registry as of December 31, 2020, which is equivalent to 580 thousand 742 signatures that must be contributed to the TE within six months, “counting to from the business day following the planned two weeks of training ”.

Some 21 people were apprehended as part of Operation Angel, it was reported this Wednesday. These people were wanted for the alleged commission of sexual offenses to the detriment of minors, homicide, attempted murder, scams and personal injuries, detailed the superior prosecutor Dayra Botello.

The two extensions of land incorporated into the mining concession regime – more than 25 thousand hectares – by the Ministry of Commerce and Industries (Mici) comprise of a great area of biodiversity, being part of the Mesoamerican Biological Corridor, an area of ​​ecological connectivity that goes from Mexico to Panama. Susana Serracín, part of the Alliance for Conservation and Development, stated that the Covid-19 pandemic was used as a pretext to bet on mining as an engine for the economic reactivation of our country, ignoring in a scandalous way the principles of citizen participation and transparency. After learning that the Mici received a proposal to reactivate the Molejón mining project, Serracín indicated that with the story of green and sustainable mining “they will end us.” “Now it turns out that the forests are our petty cash,” he said.