Dr Computer is back with us this morning and was able to spend a little more time today. Many topics covered, the new Apple Phone, putting two Whatsapp numbe 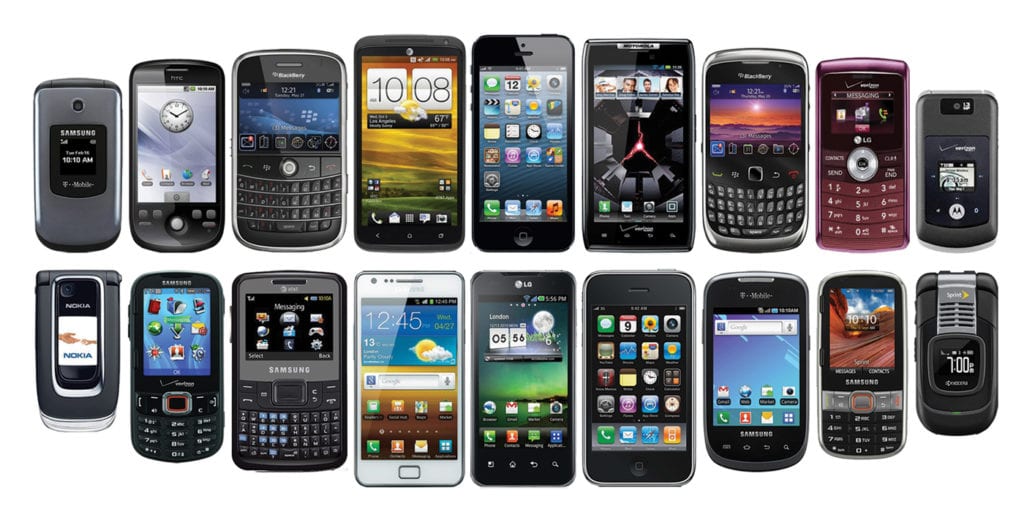 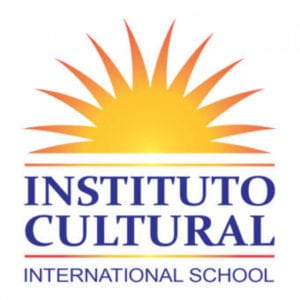 In the last hour we have our studio full with Professor Jonathan Van Grey and four students from Instituto Cultural. The school is celebrating its 59th Anniversary. Teaching Maths and Technology under the Singapore system. The students tell us about their experiences and their specialities, Oh yes we throw in a little mathematical problem as well! 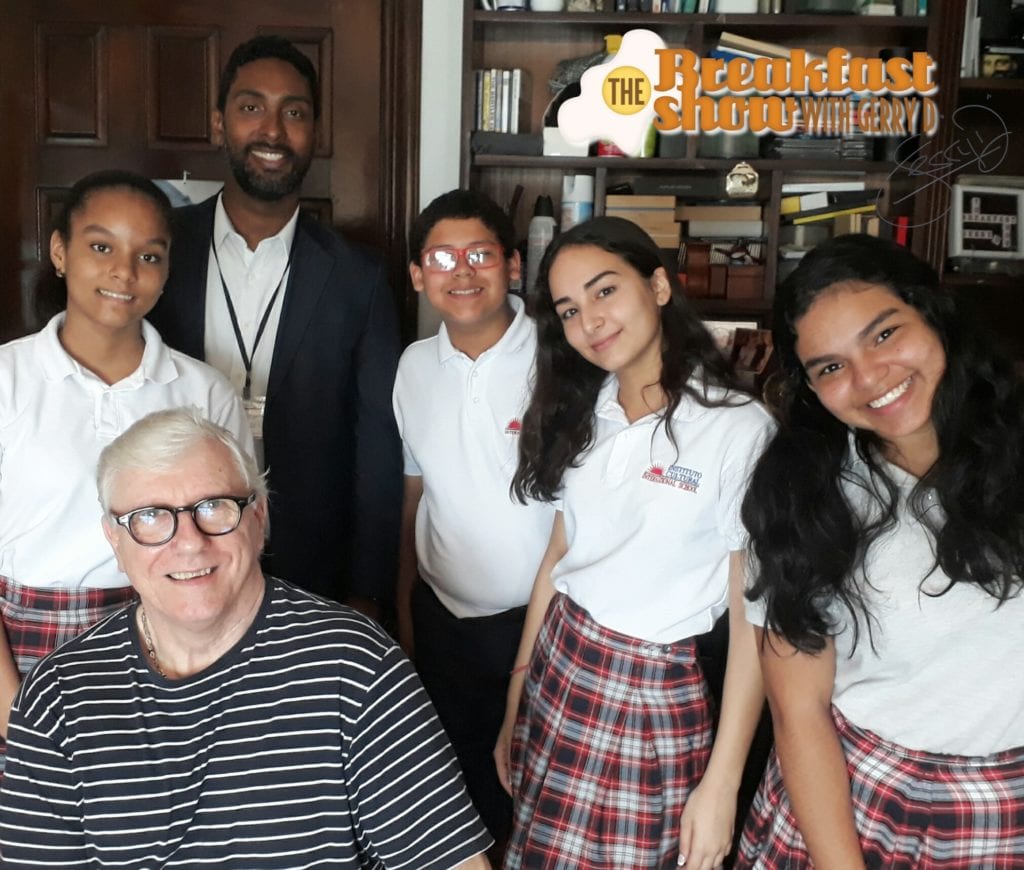 The Office of the Comptroller General announced that the agreement between the Presidency of the Republic and the Social Security Fund (CSS) for the supply of medicines, medical-surgical supplies and equipment for use in the provision of health care services was endorsed.

A person allegedly involved in the theft of 17 Rolex watches at the Mercurio jewelry store, at the Soho Mall, on Calle 50, was captured on Wednesday, in the province of Veraguas .

The Guilds of engineers and architects questioned the rehabilitation works that were carried out on the  bridge of the Americas and that show deterioration, although delivered only a year ago.

The  National Institute of Aqueducts and Sewers (Idaan) reported this Wednesday, September 19, that it will suspend potable water service in several sectors of northern Panama and Colon, today, from 8:00 a.m. to 4:00 p.m. the works that the Ministry of Public Works (MOP) will carry out are to rehabilitate and reinforce the bridge over the Chagres river.

Emergency personnel moved this Wednesday, September 19 to El Crisol, in the San Miguelito district, following the floods reported in this area.

Some 300 families were evicted yesterday from a housing project that is still under construction by the Ministry of Housing and Territorial Planning (Miviot) in the Las Lomas de Mastranto sector, in La Chorrera, province of Panamá Oeste.