The epidemiological report of the Ministry of Health (Minsa) on Wednesday, highlighted that one death due to Covid-19 was reported in the last 24 hours. With this new victim of the virus, 8,180 deaths have accumulated throughout the country since last March 2020. A lethality of 1.1% is reported. There are 519 are new positives. 6,991 tests were applied to detect people infected with the virus, for a positivity of 7.4%. Meanwhile, the active cases total 2,841, of which 2,765 are in home isolation and 76 hospitalized. Those who are in isolation are divided into 2,747 in their residence and 18 in the so-called hospital hotels. While those hospitalized are 67 in a room and 9 in intensive care units.

With the presence of high-ranking officials from the United States government, ministers and foreign ministers from the region concluded their meeting yesterday  on Migration and vowed to continue working together to curb irregular migration. The meeting took place at the Playa Bonita hotel -province of Oeste Panamá – and was attended by representatives from at least 20 countries, in two worktables. The Foreign Minister of Panama, Erika Mouynes , highlighted that after joint efforts with the United States and neighboring countries, the issue of irregular migration is being addressed in an effective, responsible manner and with a humanitarian approach. She recalled that the flow of irregular migrants through the province of Darién reached the record of 2,800 people in one day in August 2021.

The process of collecting the signatures to support the request to revoke the mandate of the mayor of the district of Panama, José Luis Fábrega, began yesterday. Lawyer Roberto Ruiz Díaz, proponent of the revocation process before the Electoral Court (TE), indicated that by 1:49 pm this Wednesday, 1,370 signatures had already been registered. Ruiz was one of the first to sign, at the same headquarters of the TE, around 7:30 am “We know that many want to sign, but the Court did not expect such a citizen reaction. Be patient and remember that we have other days… the goal is for it to be before 120 [days],” Ruiz wrote. The TE reported at noon that the platform tribunalcontigo.com is working well and “at its maximum capacity.”

The plenary session of the National Assembly approved the morning of this Wednesday, in the third debate, Bill No. 789, which modifies Law No. 80 of 2012, which establishes incentive regulations for the promotion of the Panamanian tourist activity . The norm, which was analyzed in an atypical morning session of the National Assembly and in a debate that lasted less than half an hour, was approved with 41 votes in favor and 5 against. The second debate on this bill this Tuesday, April 19, lasted about four hours. According to its proponent, Deputy Melchor Herrera, this initiative “is intended to encourage investment and financing for the development of new public-tourist lodging establishments.” The independent deputy Gabriel Silva this Tuesday was the first to demand an economic and fiscal study with which they could quantify the effects of the proposed changes. 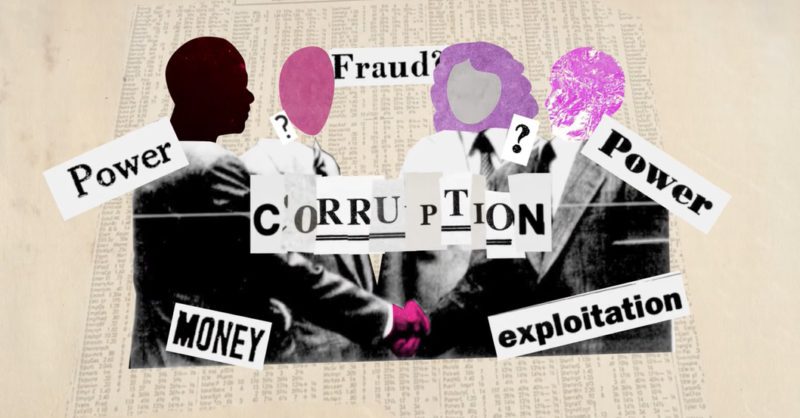 The fight against corruption is also on the agenda of Antony Blinken , Secretary of State, of the United States (EU), in the midst of his visit to Panama to participate in the ministerial summit on migration. Tuesday afternoon, the US Secretary of State held a meeting with representatives of civil society in the country to discuss issues of transparency, mechanisms to combat corruption, and the role that Panama plays in the fight against weaks democracy in the region and the rule of law. The president of the Independent Movement (Movin), Annette Planells; the jurist Carlos Lee, representing the Alianza Pro Justicia; Claudio Valencia, and Lea Caterin Cedeño, from Espacio Cívico; and the executive director of the Panama chapter of Transparency International, Olga de Obaldía. De Obaldía spoke on behalf of civil society. She described the panorama that the country is experiencing in terms of corruption and spoke of the challenges to combat it. She highlighted four points: impunity in the judicial system for high-profile cases, the patronage structure of the political system, the lack of accountability in the use of public resources, and the lack of a robust legal framework to combat corruption, both in the public and private sectors. She added that the measurements show that Panama has high rates of corruption and that citizen confidence in the democratic system is getting worse. “National security is under threat due to the inclusion of money related to organized crime in politics,” said De Obaldía.

The construction of the City of Arts in the Llanos de Curundú, district of Ancón, is 84% ​​complete and will finally be completed this year, that is, almost 10 years after being awarded –in July 2012– and despite which was then branded as a “flagship” work in terms of culture and should have been ready in 2016. The announcement was made during an inspection tour of the project made by President Laurentino Cortizo in recent days. 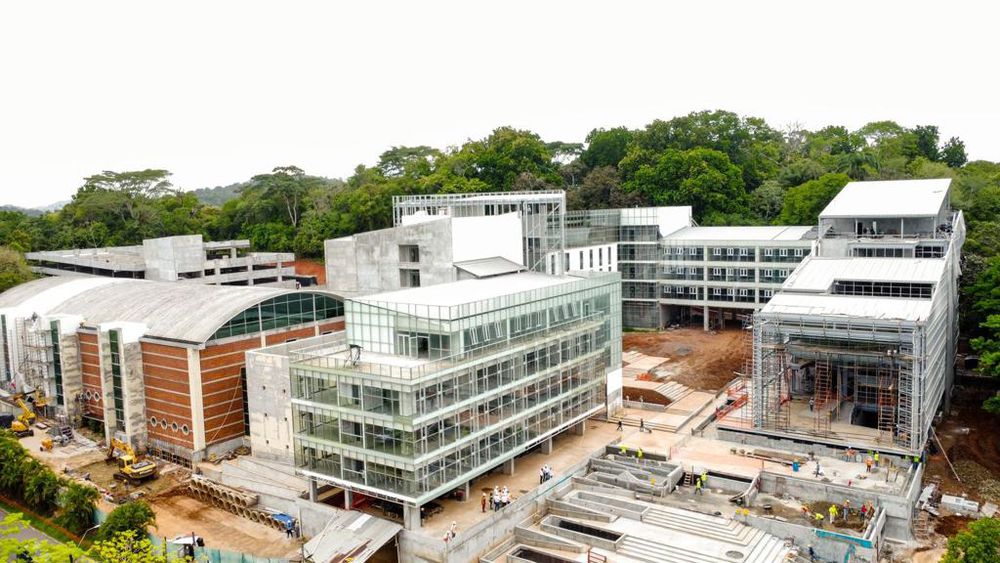 According to the president, this work “does not benefit a political party or an administration; benefits Panamanians…”. The area will have seven buildings, which will house the headquarters of the National Ballet of Panama, the National Symphony Orchestra and the National Network of Youth Orchestras and Choirs. Likewise, a library, cafeteria, exhibition halls, a space for the plastic arts, a multifunctional theater for 400 people, plus a building for parking.