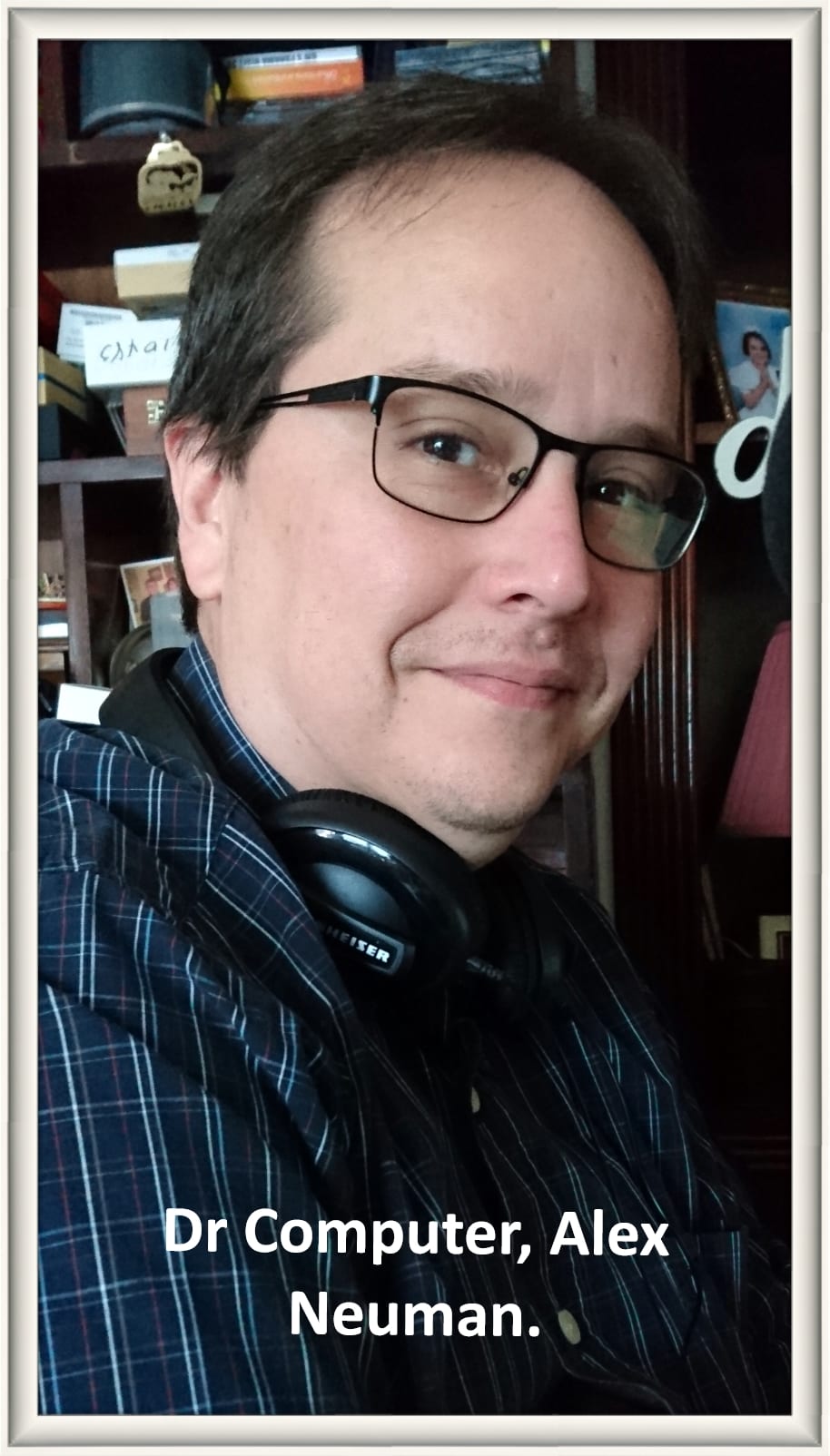 Dr Computer (Alex Neuman) is with us for a while this morning. Needless to say we touch on the latest madness in the form of Pokemon Go, Alex like myself downloaded the app, killed something and uninstalled it!

Also the relevance of Flash player anymore and a new rugged phone available from Alcatel.

I also played a piece of music by a young man called Sungha Jung, it is Gotya’s Someone that I used to know, but just played on the Ukulele… Enjoy.

The Comptroller General of the Republic may audit the National Assembly due to complaints by attorney Guillermo Cochez.

Panamanian authorities have fined 46 foreigners, including 20 women, in an operation targeting the trafficking of persons for purpose of sexual exploitation, which was carried out yesterday morning.

The Public Ministry created the DNA Database, which will be linked to the Institute of Legal Medicine and Forensic Sciences. The measure aims to register and identify people through genetic profiling.

The government and representatives of teacher’s unions resumed talks yesterday to reach an agreement that will end the strike that began on Monday.

From January 2017, the police will have more money in their pockets thanks to a wage increase promised by President Juan Carlos Varela.

The Ministry of Foreign Affairs reported that it has been in contact with Nicaragua officials about the case of its ambassador in Panama, who is accused of assaulting a Panamanian citizen in his residence.

For the second consecutive year, Panama will hold a massive tree planting, with the idea of triplicating the reforestation goal of the Alliance for a Million Reforested Hectares, said Mirei Endara, the Minister of Environment (MiAmbiente).

Wind energy has been the main driver of the expansion of power generation in Panama in 2016, as revealed in the figures of the Office of the Comptroller General.

From yesterday until September 18, 60 acrylic panels, 2 meters long and 2 meters wide will exhibit 53 reproductions of works from the Prado Museum collection. This will take place in the Plaza de Francia, in the Casco Viejo.