It sounds as if it is a science fiction project, but no, it is very down to earth and helping the 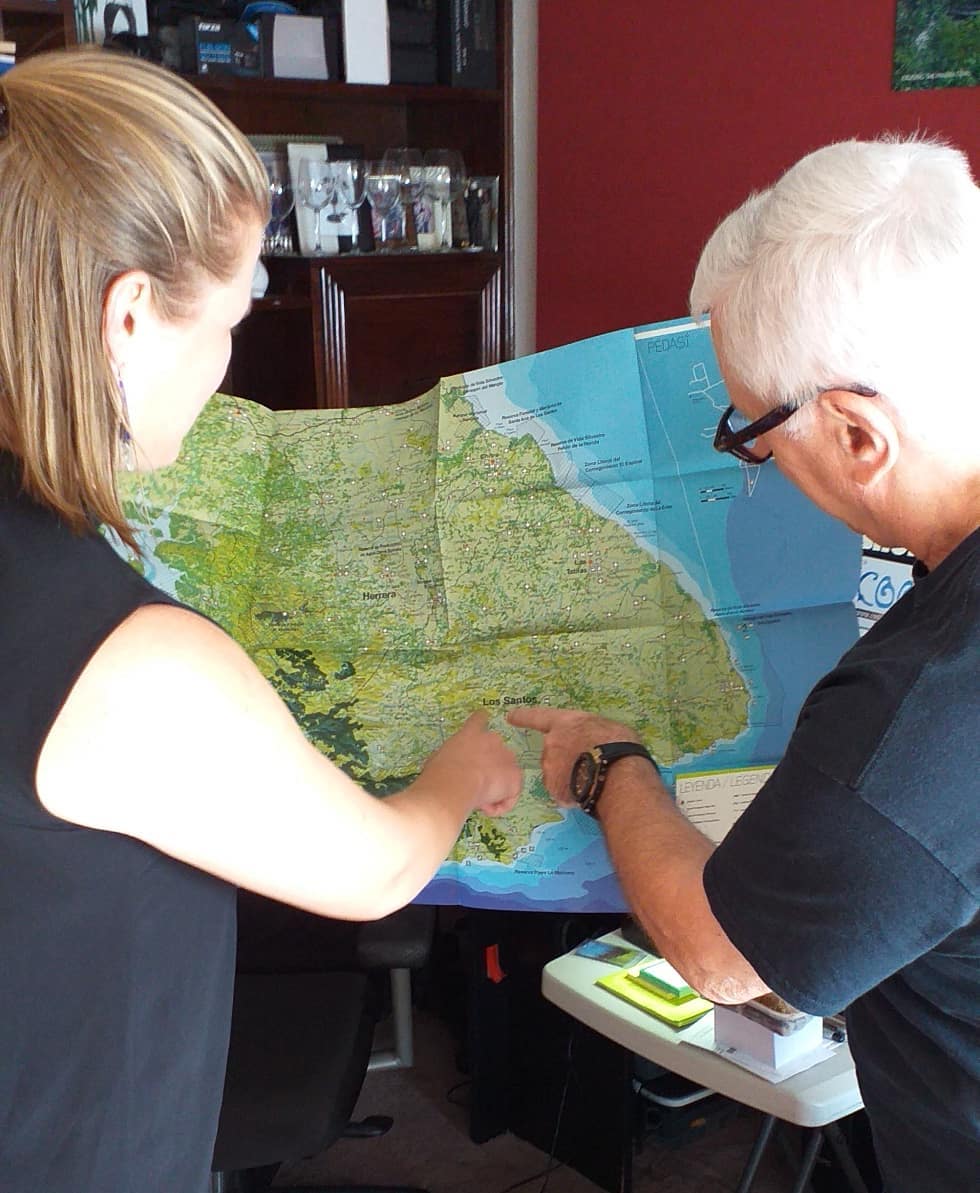 local farming community and the environment in the Azuero of Panama. Talking to us about the project this morning is one of it founders Ruth Metzel. By starting in the schools the message can be put out by the young: “Since 2010 we have been reaching out to local elementary schools closest to Azuero spider monkey habitat and their surrounding communities. We now work with students in six schools – Nuario, Vallerriquito, Oria Arriba, Los Asientos, Colan and Bajo Corral –

to explore the importance of spider monkeys in the local environment, the dangers these animals face from hunting, development, and deforestation, the uniqueness of the dry forest ecosystem, and how reforestation can increase farm productivity.”

The Panamanian Alliance for Life and the Family protested because the social network Twitter suspended their account, which they attribute to “activists gender ideology”.

A bus on the Buena Vista route went off the road after colliding with a sedan-type vehicle. The bus fell in a ditch on the San Judas hill, in the Cativá sector, the Panama Fire Department reported.

The Center for Conflict Resolution of the Judicial Branch was activated on Tuesday, March 19, from the criminal case of a 19-year-old girl who ran over the university Rosaida Lorenzo on July 26 at the Centennial Road, in front of the Technological University of Panama.

The  National System of Civil Protection (Sinaproc) informed yesterday morning, that there was a prevention warning for the Panamanian Pacific coast due to a strong swell.

Those infamous concrete balls got in the news this week…  A report of a vehicle of the Fire Department was stuck in Calle Uruguay at the time it was responding to an emergency.