In the second hour Alianza Francesa de Panamá, is back with us. This time we have with us Talin Kassar Thomassin. “Historical, anthropological, geopolitical or artistic cheeses. 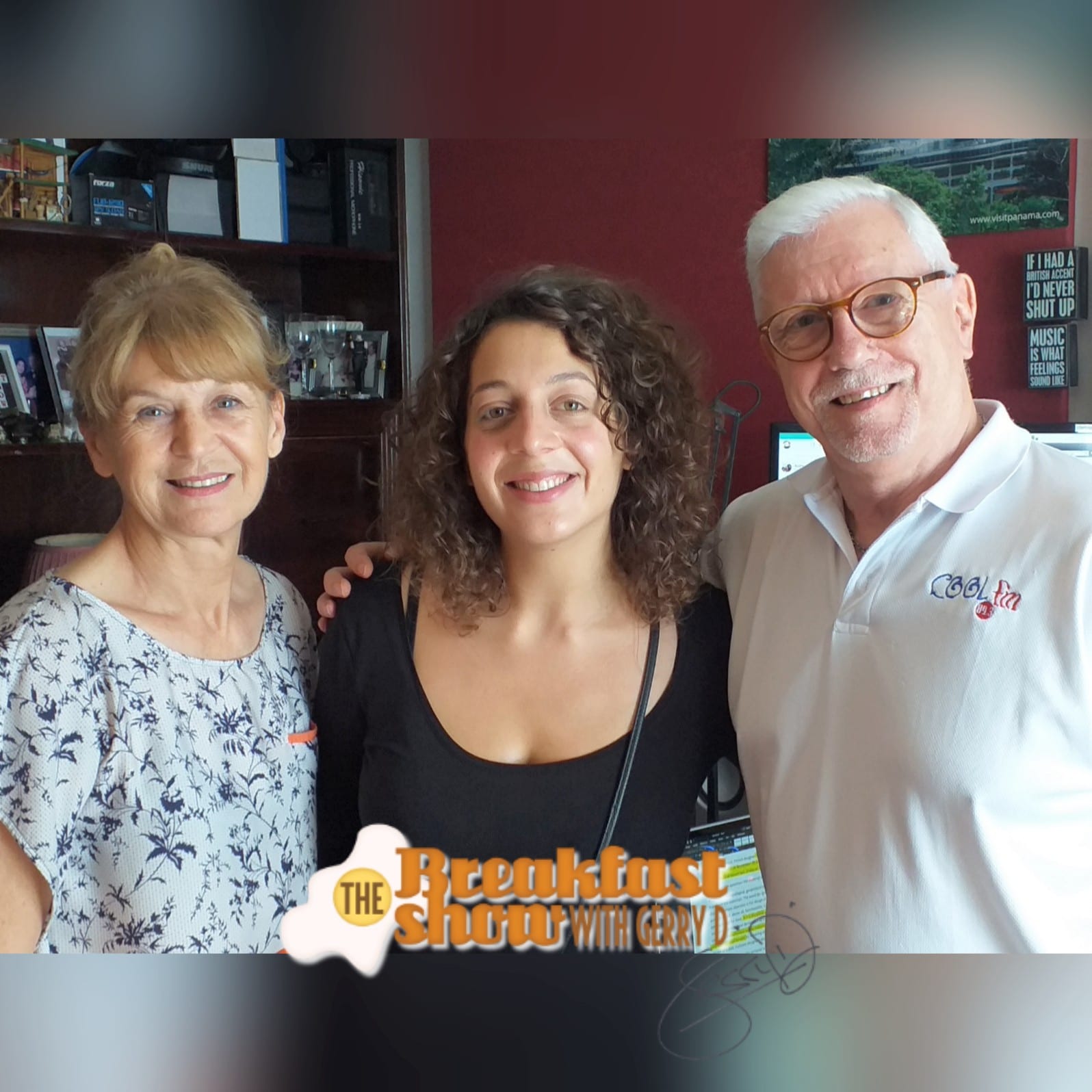 Analyze, deconstruct, transform the materials. The word design comes from the drawing. It is a creative discipline whose objective is the design of objects or environments that combine aesthetics and, above all, functionality. Culinary design adopts this same approach, but for food.” 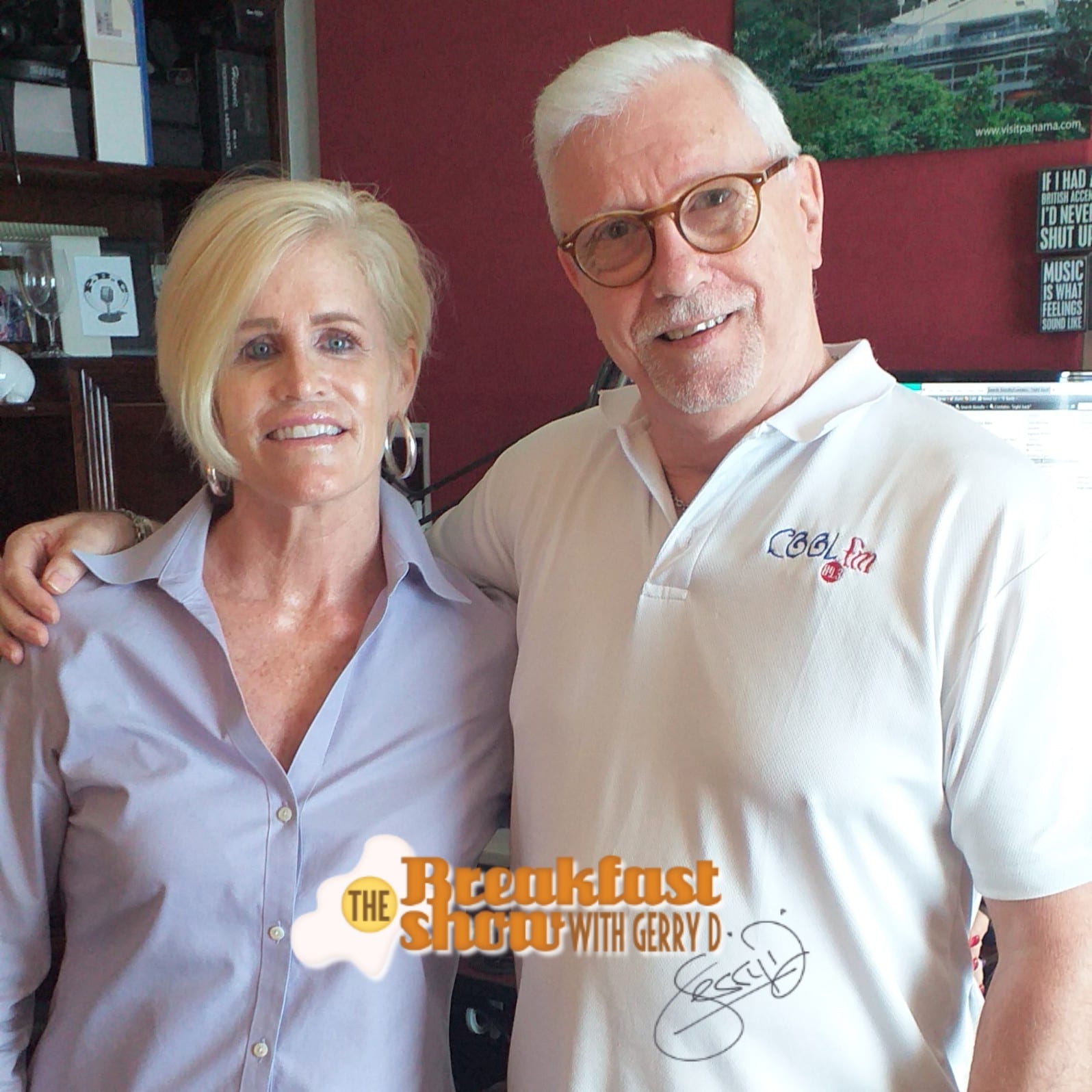 In the last hour, well it doesn’t seem it but it is a year already since we were talking about the annual British Ball. Making a return to its roots, this year it is back at the Intercontinental Miramar Hotel on Ave Balboa. To tell us all about it we have Donna Wilkinson, a night of fun, great dinner, prizes and much dancing! More info? Get in touch at tickets@britishballpanama.com.

Youth, students, representatives of various organizations arrived on Wednesday afternoon at the  National Assembly to participate in the third day of citizen participation on constitutional reforms.

The Attorney General of the Administration, Rigoberto González , informed on Wednesday, November 20 that he is waiting for the  Public Ministry to send him the statements of Rodrigo Tacla Durán , one of Odebrecht’s external  organizers to pay bribes.

The Attorney General of the Administration, Rigoberto González , requested a copy of the complaint that former President  Juan Carlos Varela presented to the Public Ministry for the leaking of his private communications on the Varelaleaks digital site .

For the first time Panama applies an agricultural safeguard measure for the importation of beef under the trade promotion treaty (TPC) between Panama and the United States until December 31, 2019.

With the lighting of the tree on December 1, on the Cinta costera, the  Mayor of Panama will begin the activities of the Christmas season, which will be one of its main events will be the Christmas parade.