The Ministry of Health (Minsa) reported this Wednesday, that in the last 24 hours three new deaths have been reported due to the coronavirus. Also, an update of a death from previous days. With these latest deaths, the total number of people who have lost their lives amounts to 6,196. The epidemiological report of the ministry also highlights that in the last hours 359 new positive cases have been reported, after the application of 9,072 tests. This yields a positivity percentage of 3.9%. The cumulative total of cases amounts to 361,678, and of that number 351,582 people overcame the virus. While active cases drop to 3,900. Meanwhile, 3,527 are reported in home isolation, of which 3,323 are at home and 204 in hotels. There are 373 people  are in the hospitals and of those 313 are in the ward and 60 are in intensive care units.

The RAISA booking service platform, enabled for the Covid-19 vaccination process with the AstraZeneca doses, well, at noon on Wednesday, they reached the maximum of the available quotas.

The General Directorate of Revenue (DGI) ordered the suspension of the corporate rights of 56 thousand legal persons for accumulating more than three years of delinquency in the payment of the single rate. The DGI published in the Official Gazette resolutions with the lists of delinquent companies and it is up to the Public Registry to formalize the suspension. He explained that a suspended company can be reactivated with the payment of a fine of $ 1,000 and canceling the delinquency or correcting the fault that caused the suspension. If they take advantage of the new tax amnesty, instead of a $ 1,000 fine, they would pay $ 250, De Gracia said

Former President Ricardo Martinelli filed a legal action to request the embargo of the administration of Editora Panamá América, SA (Epasa), alleging that the company had defaulted on the payment of a loan for $ 7.59 million, which he facilitated in January 2020. The Fifteenth Civil Court, headed by Lina Castro De León, denied the claim earlier this month.

That the sentences of guilt or innocence in processes followed by deputies and magistrates of the Supreme Court of Justice be by a simple majority and not by a qualified majority, as it is currently, seeks a draft law presented by the independent deputy Gabriel Silva. 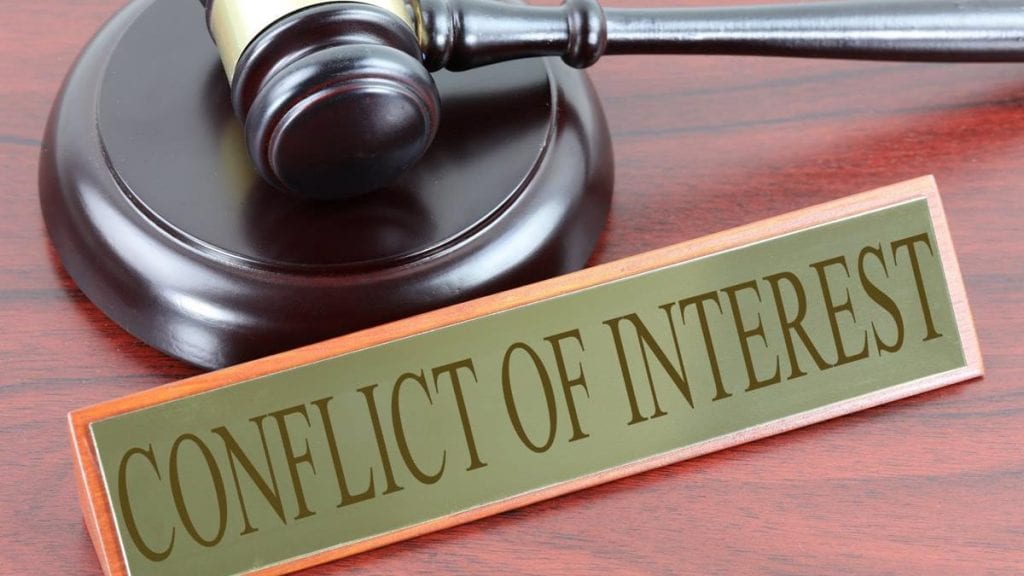 Lawyer Gonzalo Moncada Luna publicly denounced this Wednesday, April 21, that supposedly the Drug Prosecutor, Leonel Urriola and the guarantee judge Raúl Urriola are brothers.  According to Moncada Luna, both have dealt with hearings in a case where five people are investigated, including businessman Tony Ng, which arises from “Operation Ares” carried out in February 2020.

The Ministry of Health (Minsa), through the Expanded Immunization Program (PAI), announced that it acquired one million doses against influenza , at an approximate cost of 8 million dollars. This, in order to guarantee the supply and coverage for the vaccination day this year, reported Itzel de Hewitt, general coordinator of the EPI.