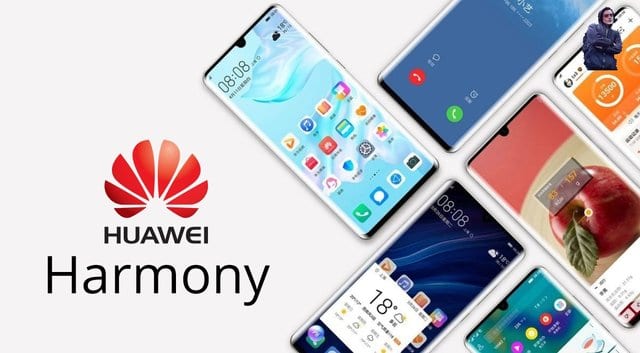 We chat tech with Dr Computer (Alex Neuman), the main topic this morning is the threat of Ransomware. Twenty three cities in the USA have been targeted with ransomware and we talk about avoidance and options if infected. Also Harmony the operating system developed by Huawei, and Facebook will show you who is giving them your info and an opt out ability.

In the last hour a big welcome back to Rosaline Baitel. Roz has been traveling around in particular to Bocas del Toro and to Boquete. Great artisanal products 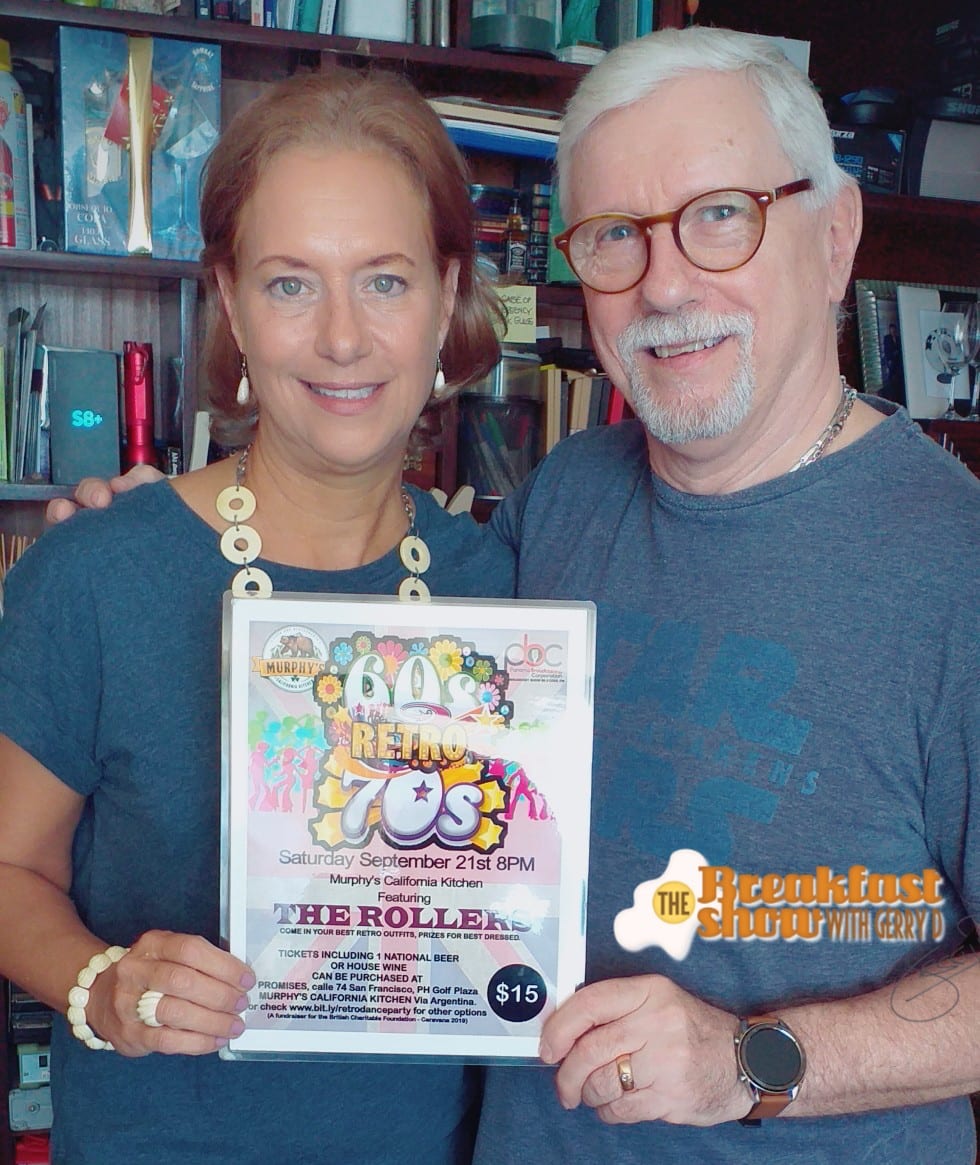 coming out of the area, in Bocas for example great locally made chocolate. Of course in Boquete the town that is king of Coffee, not just in Panama but globally, but there is also their Tuesday market. We chat about these and other things, so take a listen.

The magistrate of the  Supreme Court of Justice (CSJ)  Harry Diaz, presented on Wednesday, a disciplinary complaint against Roniel Ortiz, before the Court of Honor of the National Bar Association (CNA).

The interim secretary of National Security of the United States , Kevin K. McAleenan, traveled to Panama on Wednesday to participate in a meeting with Central American security ministers. In turn, McAleenan will meet with Panamanian authorities to discuss regional cooperation methods to address the issue of irregular migration.

“The coins will not be destroyed” that were minted to commemorate the 500th anniversary of the founding of Panama City, the Deputy Minister of Finance, Jorge Almengor, reported Wednesday. Almengor’s response is made after last August 17 it

Panama has the potential to grow by 7% in the coming years if the strategic hubs are energized and the strengths of the country are taken advantage of said the Minister of Private Investment Facilitation, José Alejandro Rojas .

he Panamanian Association of Shopping Centers (Apadecom) and the Tourism Authority launched the Panama Black Weekend campaign  that this year will take place on Friday the 13th; Saturday 14 and Sunday September 15.