The Ministry of Health (Minsa) reported in its latest epidemiological report, on Wednesday, 1,144 new positive cases of Covid-19 , for a cumulative total of 425,599 in the last 24 hours. There were 7 deaths that total 6,723 accumulated, for a fatality of 1.6%. The Minsa report indicates that 13,888 tests were applied this Wednesday, which yielded a positivity of 8.2%. While active cases are 13,065 and recovered patients total 405,811. There are 12,288 people in home isolation, of which 11,937 are at home and 351 in hospital hotels. There are 777 hospitalized patients: 643 in the ward and 134 in the intensive care unit. The Expanded Program on Immunization reported that to date 1,911,404 doses of the vaccine against Covid-19 (Pfizer and AztraZeneca) have been applied in the country.

The Minister of Health, Luis Francisco Sucre, affirmed this Wednesday, July 21, that he shares the proposal presented by the Association of Restaurants, Bars and Clubs of Panama (Arbyd), that only people who are vaccinated against the Covid-19 are granted access. 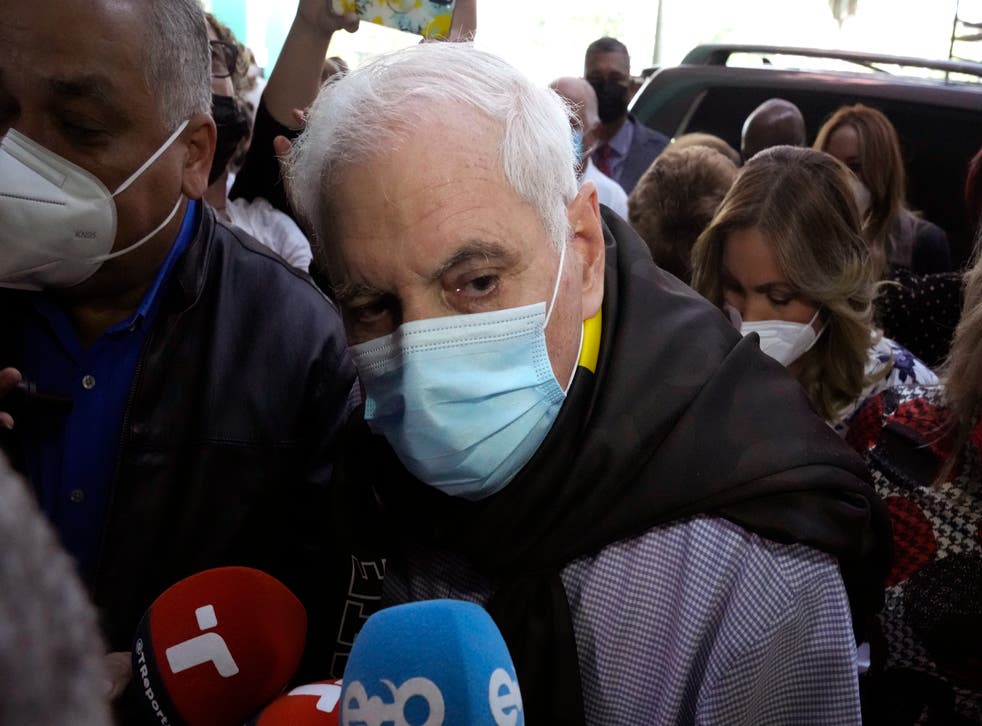 The Trial Court of the First Judicial Circuit of Panama declared open, at 11:39 am this Wednesday, the trial follows former Panamanian president Ricardo Martinelli for wiretapping. This court – made up of judges Iveth Francois Vega (president), Jennifer Saavedra (rapporteur) and Marysol Osorio (third judge) – ordered that Martinelli could follow the trial remotely from his residence, in accordance with the provisions of the Penal Code. After hearing this decision, Martinelli expressed that he preferred to go personally. “I will come as many times as I can,” he said.

The Ombudsman’s Office asked the Ministry of the Environment (MiAmbiente) for a technical report on the “monitoring and verification” of possible contamination in Donoso, province of Colón, due to the rupture of the pipe -that carries mineral processing waters- in the exploitation of copper operated by Minera Panamá SA, a subsidiary of First Quantum Minerals LTD.

A judge of guarantees endorsed the imputation of charges to Julio Caballero, this Wednesday, July 21, for the alleged commission of crimes against the public administration, for the irregular finding of bags of food from the Panama Solidario charity program in a residence.

The Third Chamber of the Supreme Court of Justice did not admit the contentious-administrative claim for nullity, filed by the lawyer Roberto Ruíz Díaz against resolution 43 of June 23, 2021 issued by the board of directors of the Panama Maritime Authority (AMP) and which authorized the approval of the extension for 25 more years, the contract between Panama Ports Company (PPC) and the State to operate the ports of Balboa and Cristóbal.

The Institute of Geosciences of the University of Panama reported on the afternoon of this Wednesday, July 21, that two seismic events were recorded at 4:15 pm The first was centered in the Tonosí valley region, in the province of Los Santos. While the second was registered in the fracture zone of Panama (south of the country). Earlier a preliminary report from the Institute of Geosciences was known, which indicated that one of the earthquakes at 4:15 pm was of a magnitude of 6.8. Later he reviewed his information and detailed that it was of a magnitude of 7 and that the depth was 11 kilometers.