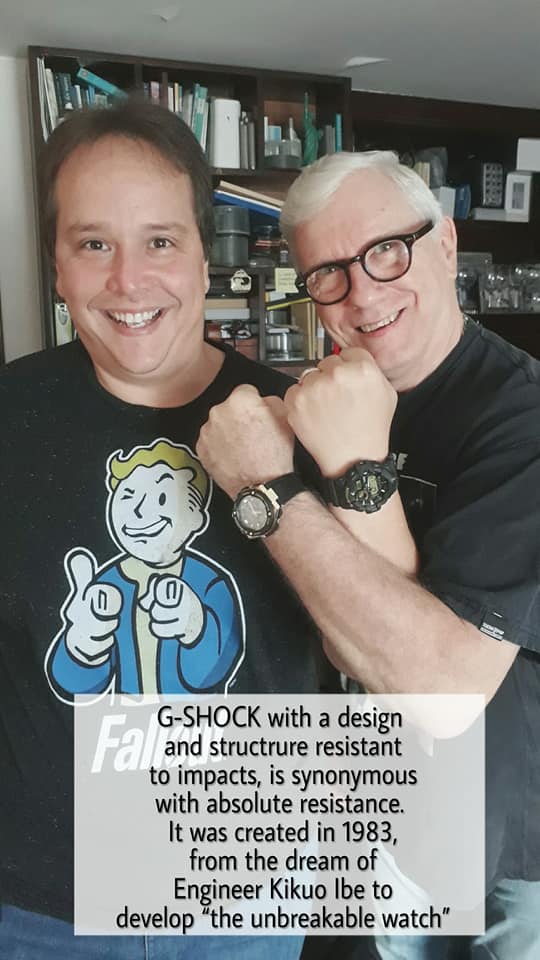 Casio Panama asked it Alex (Dr Computer) and I would review the G-Shock watch. Having worn their model 5445 solar powered watch for a week now, my first impression was that it was like when I bought my first 4X4 car… I am indestructible!

Have a listen to our first impressions…. 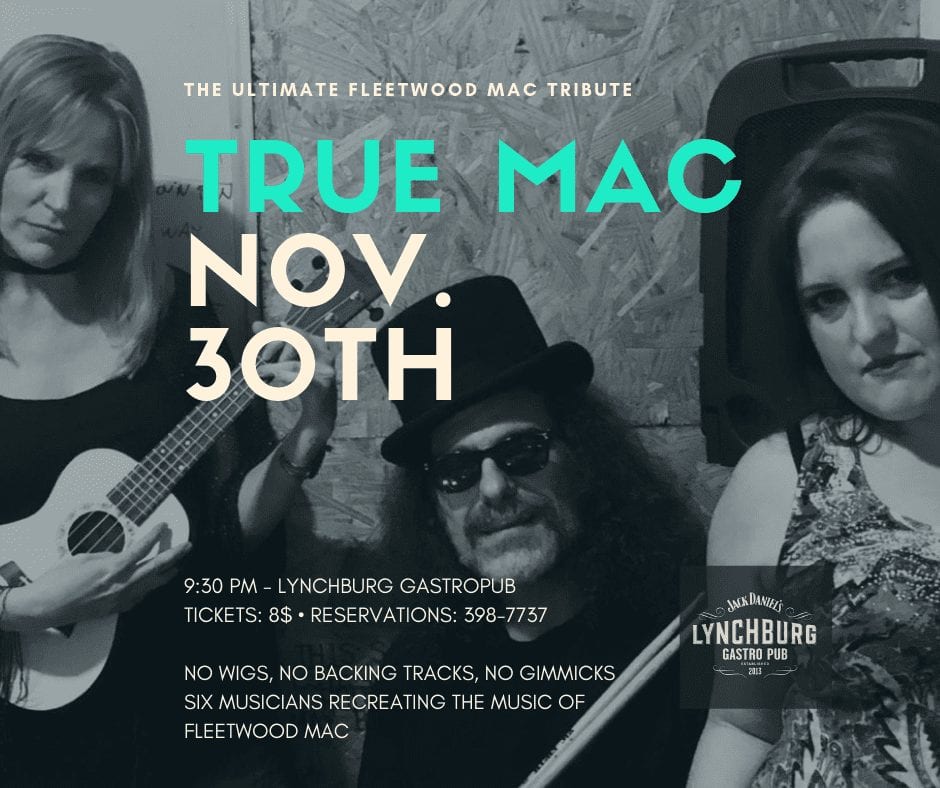 Last hour today it is all about Fleetwood Mac! Lisa Palm, Arturo Villarreal and Monica Lince. They have a Fleetwood Mac tribute concert on the 30th November. To not just talk about the event but also to play for us live. 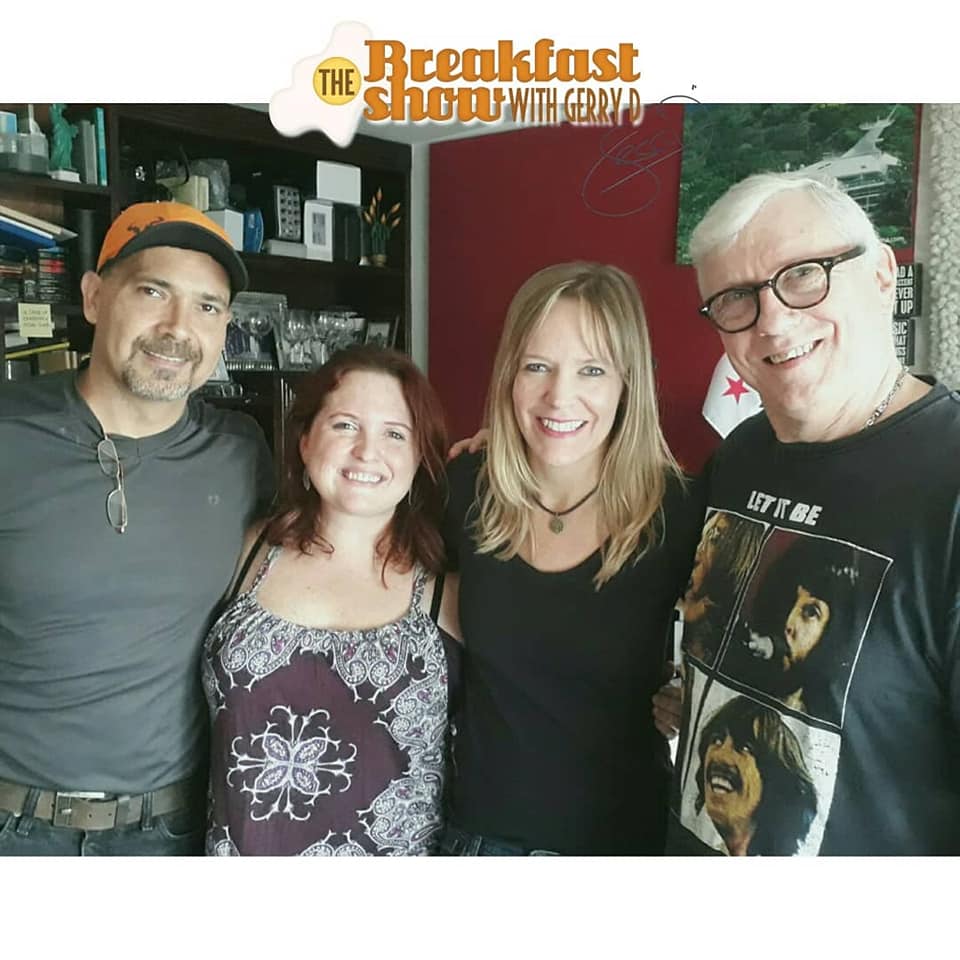 Ricardo Alberto  and Luis Enrique Martinelli Linares, sons of former President  Ricardo Martinelli, were arrested Tuesday night in Miami, confirmed the Immigration and Customs Enforcement ( ICE , its acronym in English) of US Department of Homeland Security .

Their Father Ricardo Martinelli  returned on Wednesday, before magistrate judge  Jerónimo Mejía, to continue with the stage of admission of evidence in the process that follows the former president for allegedly ordering spying communications of up to 150 people, in the last two years of his mandate.

The second vice president of  the Democratic Revolutionary Party (PRD), Miguel Ángel Micky Sierra, died on Wednesday, November 21, due to a heart attack.

After Pentech declared bankruptcy and then after negotiations, it ceded its rights to the company Suez International, SA, which will restart the sewage and wastewater works for the district of David.

Tocumen, SA  held on Wednesday November 21 the official launch of the logistics area that will be located on the premises of the cargo terminal.