According to the epidemiological report of the Ministry of Health (Minsa), the unified traceability teams managed in the last 24 hours to perform 8,514 tests to detect people infected with Covid-19.  The Minsa recalled that before this Wednesday, October 21, the highest figure that had been reached in the application of tests was 7,579. 696 new positive cases were detected today, giving a positivity of 8.17% for a cumulative total of 126,435.  According to the Minsa, 12 new deaths have been registered, totaling 2,597 accumulated and a fatality of 2.1%. While active cases total 21,113.

Through Resolution No. 1260 of October 20, the Ministry of Health (Minsa) authorizes the reactivation, operation and mobilization of family recreational activities in the areas of beaches and rivers.

According to the resolution, which was published this Wednesday, October 21 in Official Gazette No. 29139 , the reactivation will be on October 24.

The Ministry of Labor and Labor Development (Mitradel) detailed that this Tuesday, October 20, the contracts of 80,154 employees were reactivated.

The Chamber of Commerce, Industries and Agriculture of Panama (CCIAP) asked the Executive to veto bill 311 that unifies health services in Panama, while the Single Union of Construction Workers (Suntracs) took to the streets to express its dissatisfaction with this legislative initiative. 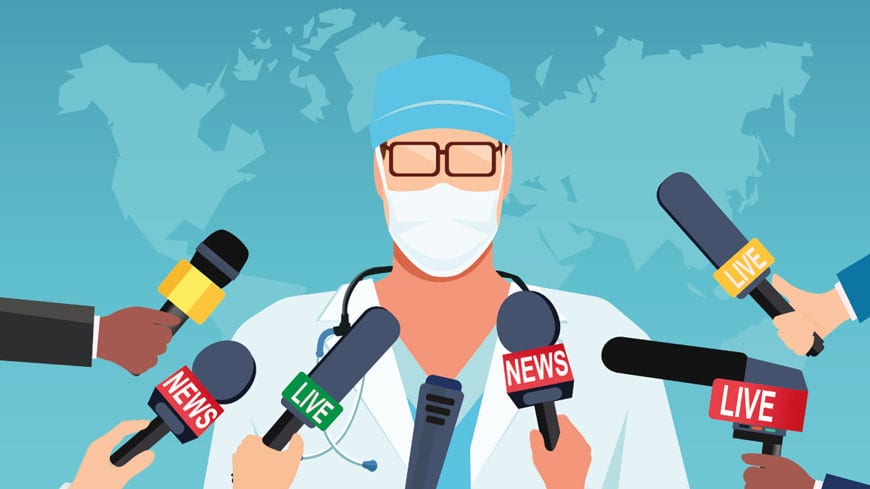 The President of the Republic, Laurentino Cortizo , signed the Declaration of Chapultepec this Wednesday, during the opening ceremony of the 76th General Assembly of the Inter-American Press Association (IAPA), which takes place via a virtual format.

This November 1, Turkish Airlines will resume its operations at the Tocumen International Airport. Panama is one of the routes that is part of its expansion in Latin America.

The gallon of 95 octane gasoline will drop 4 cents as of this Friday, October 23 until Friday, November 6, according to the report of the National Energy Secretariat.  91-octane gasoline will only be reduced by one cent a gallon, while low-sulfur diesel will increase 5 cents a gallon.

Pope Francis called for the creation of civil union laws for same-sex couples, saying that homosexual people have the right to be with each other. “They are children of God and they have the right to have a family. No one can be thrown out of the family, nor can life be made impossible for that, ”Pope Francis is quoted in a new documentary.