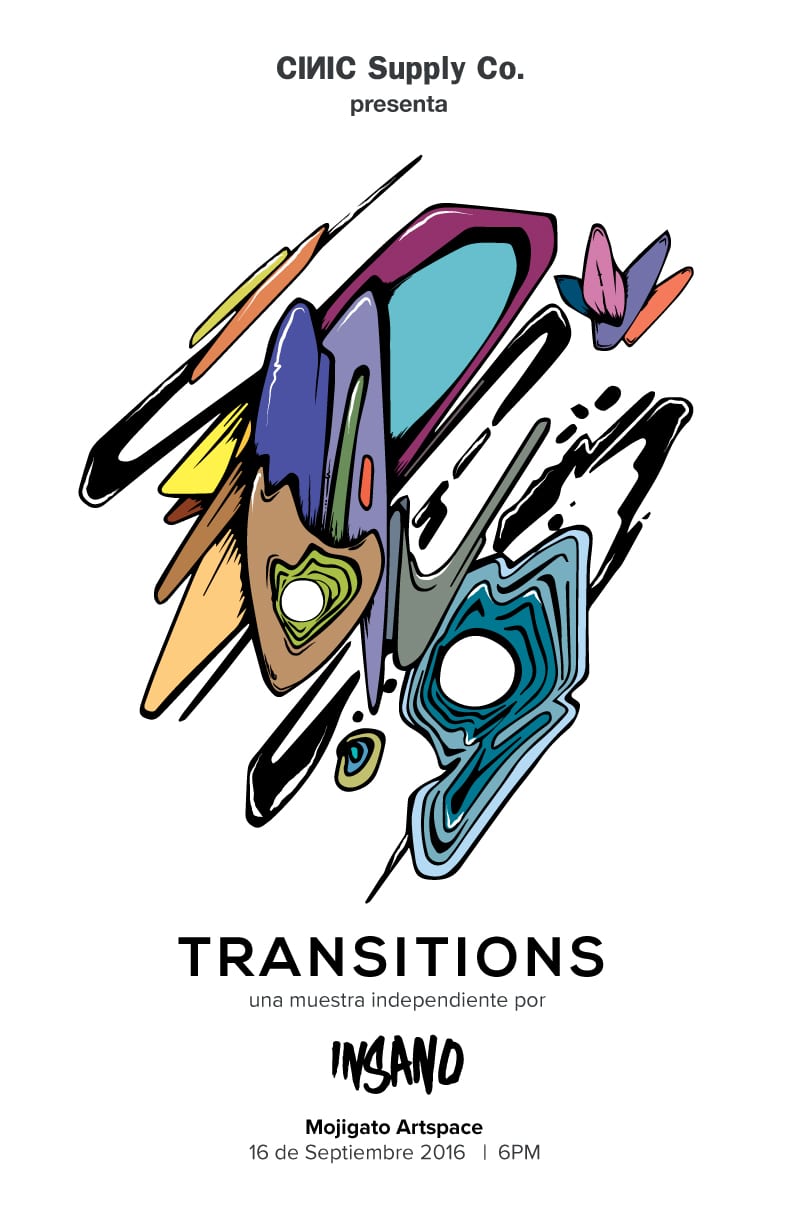 Special guest in the last hour of this mornings program “Insano” Graffiti  artist, well in my opinion just artist is fine. We talk about Graffiti, how Insano has evolved his craft into what is becoming a business built around his talent, now with his own gallery and currently and exhibition of his work called “Transitions.” Go and check it out the gallery/bar is called “Mojigato Artspace” on Calle 50 behind Riba Smith.

Questions about the lack of cooperation of Panama in the investigation of the Lava Jato corruption scandal in Brazil continue.

The Democratic Change party (CD), is preparing this weekend for a new registration day.

The Commission of Government, Justice and Constitutional Affairs of the National Assembly began Wednesday its discussion on first debate of reforms to the Electoral Code.

Thousands of works which are part of the heritage of the Ernesto J. Castillero National Library are at risk of deterioration due to the lack of an air conditioning system that allows them to remain at the proper temperature.

Airport authority of Tocumen will put out a public bid for the construction of a parking lot at the new terminal, known as T2.

The Executive presented to the National Assembly a bill creating the National Mechanism for the Prevention of Torture and other cruel, inhuman or degrading punishment.

Water service along Via Tocumen will be interrupted tomorrow due to the interconnection of a 24-inch pipeline located in Los Pueblos, according to the water and sewer agency Idaan.

A Nicaraguan company has expressed interest in exploring the planting and export of a new crop in Panama: peanuts.

Fans of freshwater fishing have again been invited to the only edition of this year, the fishing event Gamboa Tarpon Club 2016, on Lake Gatun.