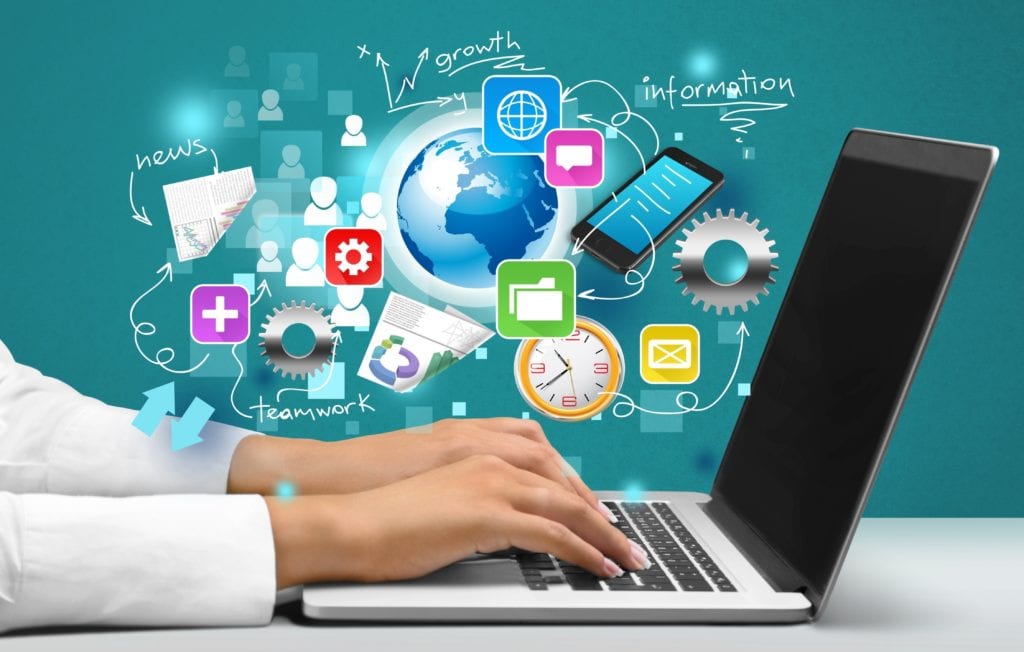 As we get close to Carnival time to start winding down. Today it is just you, me and the music and a little rummage around the techy things on the Internet.[/vc_column_text][/vc_column][vc_column width=”1/2″][vc_column_text]The News:

The Budget Commission chaired by deputy Jorge Ivan Arrocha approved $21,767,834 for the Ministry of the Presidency.

President Juan Carlos Varela announced Tuesday that he will not discuss the ongoing Odebrecht investigation when he meets with U.S. President Donald Trump in the coming weeks.

The Cabinet Council authorized the Ministry of Economy and Finance (MEF) to sign a loan with the Inter-American Development Bank (IDB) for $150 million for the design and construction of the wastewater treatment plant at Arraiján and La Chorrera.

On Tuesday, the National Assembly’s Budget Committee approved $2.4 million for the Public Prosecutor’s Office (MP) to continue investigations into the bribes paid by the Brazilian company Odebrecht.

In the last fourteen years, Panama grew at an average annual rate of 7.1 percent (twice the region’s growth rate) and ranked 20 out of 190 countries with the highest growth in this period.

Yesterday, the Attorney General’s Office confirmed the arrest of attorney Evelyn Ivette Vargas Reynaga, who is accused of money laundering in the Odebrecht bribery case.

The Superintendency of Insurance of Panama has ordered the administrative and operational takeover of Aseguradora del Istmo.

The Cabinet Council endorsed a bill that encourages the increase of forest cover and promotes the conservation of the country’s natural forests.